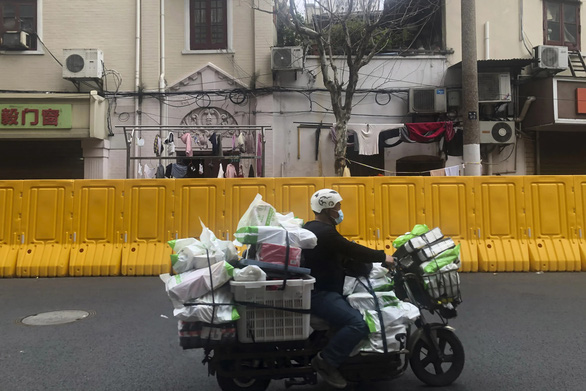 A shipper in Shanghai crosses a residential area with a closed fence to blockade – Photo: AP

The city has classified residential units into three levels of risk, Shanghai official Gu Honghui told Reuters news agency. This allows residents in an area that hasn’t had a positive case for about 2 weeks to participate in some local activities.

The city will classify 16 counties into three zones. Areas with no cases of infection for 2 weeks are classified as the lowest risk and people can move and shop.

One of the first counties to publish an area ranking by risk level was Jinshan district, southwest of Shanghai. The list was publicly announced on the district’s official channel on the Weibo social network.

Shanghai will continue to flexibly adjust to the new system, while minimizing the impact of the blockade on residents.

After more than three weeks of lockdown, many of Shanghai’s 25 million residents are struggling to find food and medicine.

“We hope all people will continue to support and cooperate,” Gu Honghui said.

However, there are critics who criticize the move to divide the region by risk level as risky, especially when the case COVID-19 Daily of the city has exceeded 26,000 cases.

However, there are also opinions that the authorities have no other choice. “I think the Shanghai government admits that they can’t continue the blockade while ensuring that their citizens don’t starve to death,” said Weibo user Ruan Yi.

On April 11, Shanghai announced an additional 26,087 new cases of COVID-19 in the past 24 hours, most of which were asymptomatic. The number of infections has increased continuously in the past 10 days.

Shanghai and the idea of ​​escaping ‘zero COVID’

TTO – Chinese authorities once sought to relax the “zero COVID” strategy, but when a severe outbreak hit Shanghai, they were forced to return to a strict blockade.

US promises to "pump" weapons every day, Russia accuses Ukraine of staging

8 unexpected habits that damage your brain 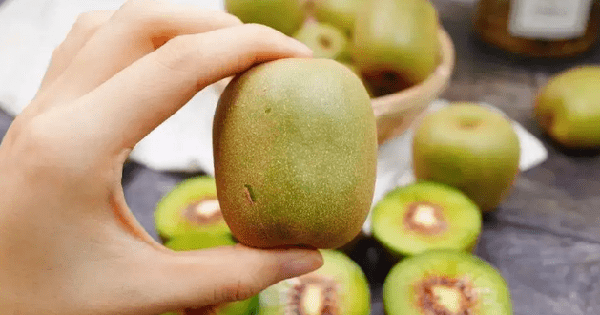 5 fruits are the enemies of wrinkles, women eat regularly to help nourish the skin, delay aging 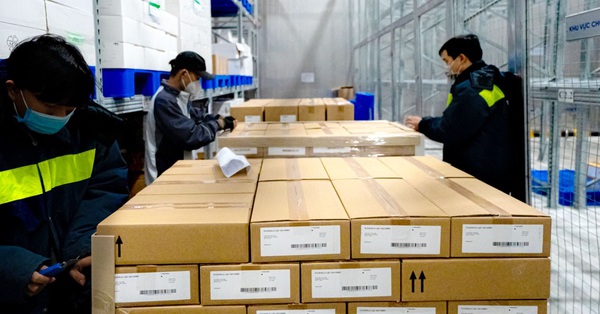 The first batch of Evusheld monoclonal antibodies has arrived in Vietnam 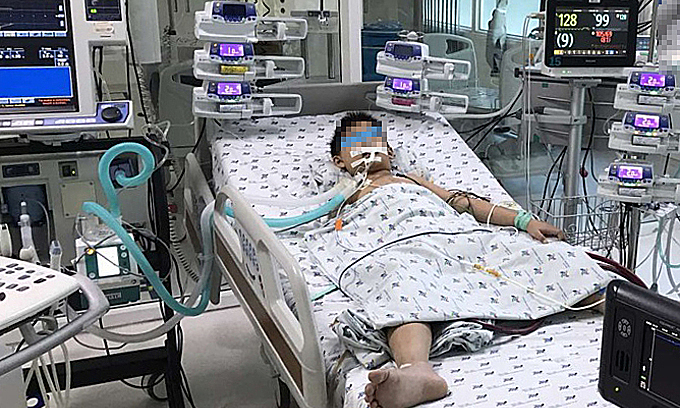