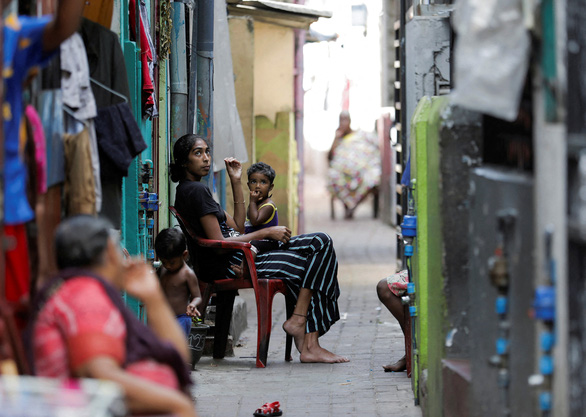 Millions of Sri Lankans are living in poverty and hardship because of the economic crisis – Photo: REUTERS

The Sri Lanka Medical Association (SLMA) said that all hospitals in the country cannot access imported medicines and medical equipment. Some facilities have stopped routine surgeries because they have run out of anesthetic supplies.

The worrying thing is that this crisis is likely to last longer.

“We have to make very difficult choices. We have to decide who will get treatment and who won’t,” AFP news agency quoted SLMA as saying on April 10. Earlier, this organization sent a letter to President Gotabaya Rajapaksa to warn about the current situation.

“If supply is not restored within a few days, the death toll will be much worse than the pandemic,” the SLMA warned.

More than 85% of medicines in Sri Lanka are imported from abroad and many drugs have been discontinued since March 2022.

“There are important drugs like heart drugs, blood pressure medicines, stroke drugs, all of which are gone. I’ve heard many cancer drugs are also gone so it’s a very worrying situation.” , newspaper Guardian quoted Mr. Gotabhaya Ranasinghe, a cardiologist at Sri Lanka’s National Hospital in Colombo, as saying.

“People can clearly see the impact of the food crisis and the fuel crisis, but the health crisis has only just begun. As a doctor, I feel terrible knowing that I cannot prescribe prescriptions. and so the patient’s life is at stake. I don’t think politicians fully understand the impact of it,” added Mr. Ranasinghe.

The Indian Ocean island nation is experiencing its worst recession since independence in 1948. There are severe shortages of essential goods, soaring prices, chronic power cuts, and dwindling foreign exchange reserves. tap. But the country doesn’t have enough money… to buy anything from outside.

President Gotabaya Rajapaksa imposed a curfew and declared a state of emergency at the beginning of April 2022 in response to widespread unrest and the threat of protests that have continued since last week, including the hurling of bricks and the burning of cars. bus in front of the president’s private residence in Colombo.

TTO – The economic crisis has become a real nightmare for Sri Lanka when severe fuel and food shortages sparked protests in this island nation, forcing the government to declare a curfew on the island. nationwide.

Shanghai faces a shortage of essentials as the epidemic increases 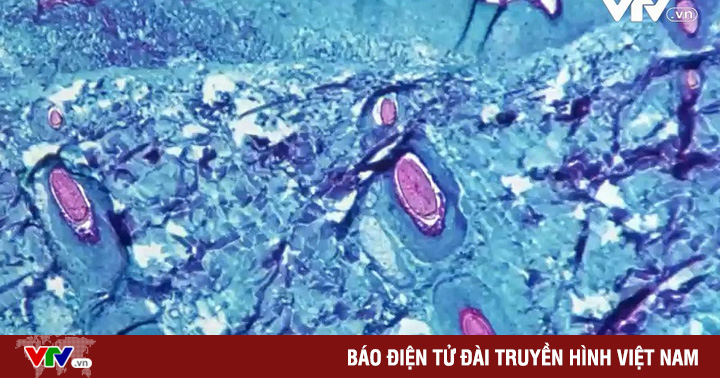 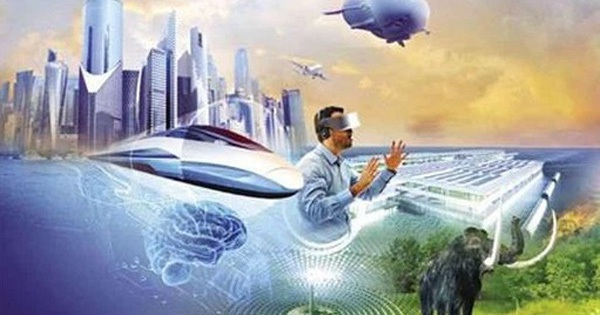 These are the jobs that will “disappear” by 2030 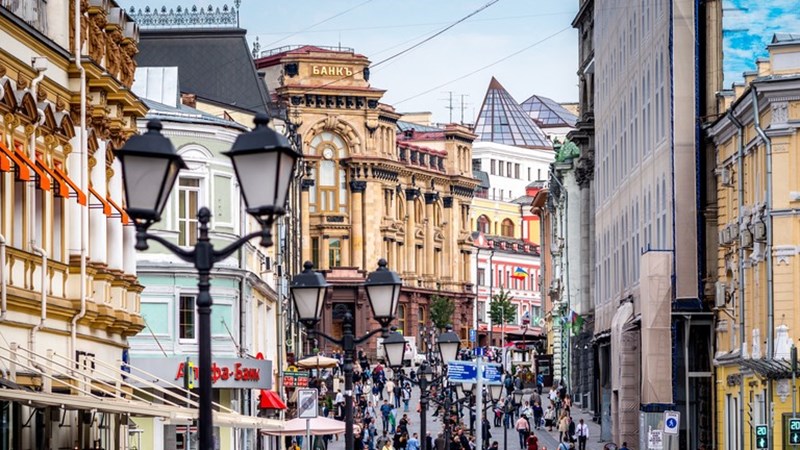 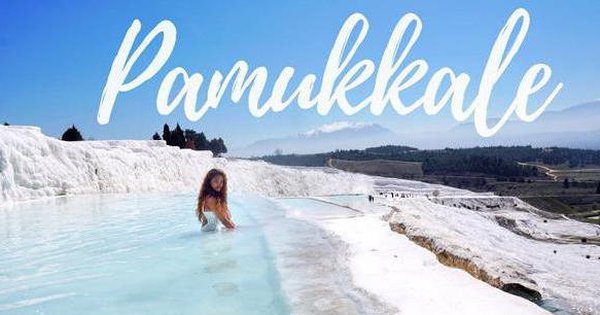 Looking at the mountain called the 8th natural wonder of the world, thinking that the fairy place that you set foot on is not wanting to return.