In human history, there are quite a few records of strange phenomena appearing in nature. In terms of acoustics, some of the notes are truly extraordinary. In addition to thunder in the middle of a clear sky, there are also drums, bells and music, galloping horses, wailing, wind and water fighting, etc. Accompanying that sound, sometimes strange scenes. The area in which these phenomena occur is also different, the largest scale is spanning several provinces. The time they occur, short is measured in minutes, average is 1, 2 to 10 hours, long can be from 1 or 2 days to more than 1 month.

Here are some records of strange sounds appearing in the sky in China during the Qing and modern times:

In the book “Tai Tuong – Linh Tho district ky” (Tai Tuong means disaster details) under the Khang Hy period, it was recorded: “The night of August 15, the second year of Zhengde, strange clouds appeared over the Ho Da River in Ha Nam. The red light shines brightly on all sides, the sound of gongs and drums and the sound of birth (a musical instrument like a flute) resound, the birds on the branches are also startled.”

In “Tuong Di – Lieu Chau Chi” of Ung Chinh period, it was recorded: “In February of the 8th year of Dong Tri, in the middle of the day, there was a round object that was red like fire, about 24 pieces, one as big as a wheel from east to west. Just then the sky drum sounded.”

In “Tuong Di – Phuc Ninh palace” during the Qianlong period, it was recorded: “On the night of November 16, the 3rd year of Ung Chinh, Chi De mountain in Ninh Duc, frost, and the moon were in glorious harmony. The wind and sky were calm, the bells and drums rose in the air, the sound was very strange.

“Tien Vinh obeys the voice” has the passage: “In November, the first half of the 50th Qianlong year, every night the Shihu people hear a tumultuous noise, as if tens of thousands of people are in battle, echoing for several miles. People nearby were scared, gathered to observe the sky, but it was quiet as if nothing, could only see a few red bright spots hidden in the middle of the lake.”

In “Co Tuong – Journal – Ninh Ha district chi” under Quang Tu’s period, there is a passage: “At the end of September 15, the 7th year of Dong Tri, lightning and fire suddenly appeared everywhere. From the south, look up and see drums and music among the iridescent clouds spreading to the northeast. It takes a while to stop.”

The book “Thong Chau Chi” of Quang Tu’s period recorded that: “In February of the 45th year of Wanli, the sky suddenly darkened in Tongzhou. In the air as if there were tens of thousands of horses galloping, making people in the continent shake.

In “Tuong Di – Hoa Thuan district chi” (Tuong Di means a bad omen) of the Republic of China, there is a passage: “On September 20, the 24th year of Quang Tu, the sound of a sky drum resounded in the southeast of Phu Khac district. After the noise is a black gas line, the ball inside has two colors that are almost blue, everything disappears in the blink of an eye.”

The book “Tuong Di – Tang Tu Giao Chi” of the Republic of China period states: “On June 11, the summer of the 18th year of Thuan Tri, the sky echoed like thousands of horses galloping in the night, appearing again the next night.”

“Tai Di – Astronomical Chi – Canh Dong District Chi” of the Republic of China also recorded: “In the eighth month of the year Canh Than, the 10th year of Ham Phong, at night, I heard tens of thousands of bells echoing near and far. The next day, the trees on the mountain, even though they were tens of thousands of large ridges, were broken in half and fell on the side of the road as if opening a road.

The book “Wang Di – Tran Hai District Chi” in the Republic of China period recorded: On the evening of June 24, the 40th year of Gia Tinh, the two northern meteorites on the top and bottom were very strangely large, white and yellow, with red and purple gas underneath. They momentarily glowed in all directions as if fighting, until bobbing on the ground. But the ear does not hear the sound when they fall to the ground.”

In addition, according to the Earth magazine No. 6 in 1991 published:

At that time, more than a dozen young people came to Long Dam for an excursion. They heard sounds like the sound of gongs, drums, trumpets, and muzzles like the old ashrams from deep in Long Dam Lake. The sound is getting higher and higher and rich in rhythm. In less than 3 hours, more than 7,000 people came to listen to this magical music in Long Dam. It was not until 10 o’clock at night that the drums and music stopped.

The ancients say that this wonderful piece of music appeared once in the fall of 1952, and played again after 33 years. Geographer Tu Ha Khach of the Ming Dynasty once visited Long Dam. The records of his trip also talk about the drums and music in Long Dam.”

Acoustic phenomena associated with strange celestial objects are recorded not only in the East. If it’s just discrete sounds, you can also use the so-called “natural phenomenon” to explain. But with the orderly extraordinary sounds, like music, how to explain? Are the things that we consider to be Fairy tales, those Myths, to be true?

People have everything here!

Saudi Arabia's move could turn around sanctions against Russia 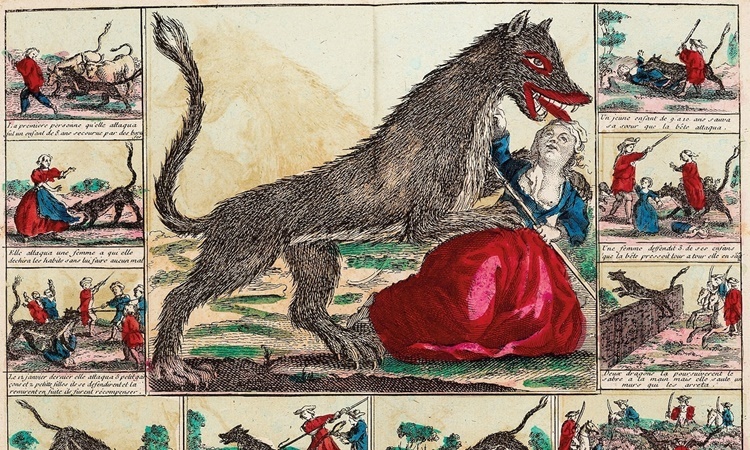 The “werewolf” mystery that terrified France in the 18th century 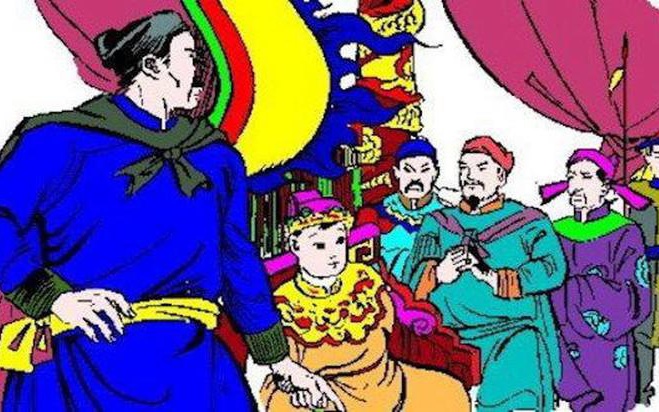 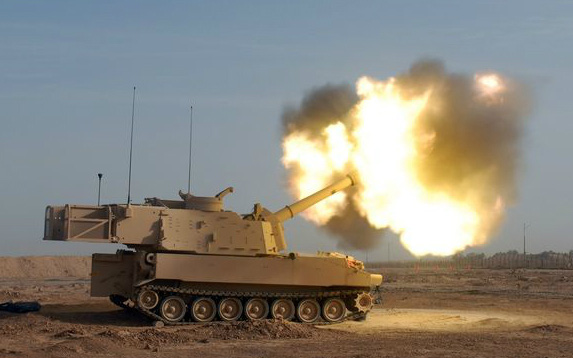