At the police station, Le Hong Khanh declared that she had been living in Ho Chi Minh City since 2000, and in 2017 married Bui Thi Thao (SN 1996, hometown of Ninh Thuan). Both live in a boarding house in Binh Tan district. 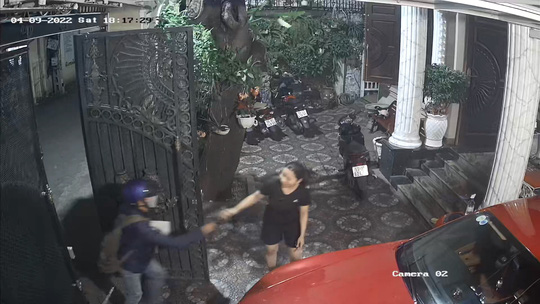 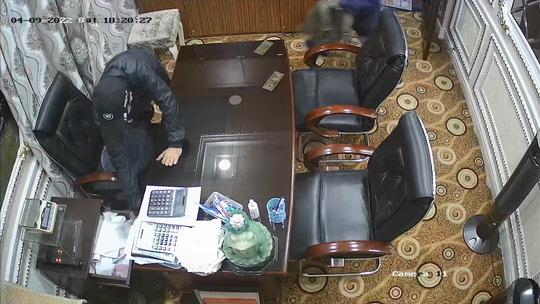 The band of robbers ransacked the desk

Mrs. Du informed her granddaughter that the house had a camera and suggested that when the owner was away, she faked delivery and broke into the house. Listening to her grandmother, Thao told Khanh and Thai (Thao’s uncle) to listen to them together to plan.

On April 7, Ms. Du and Ms. Hong called zalo for Thao, Thai and Khanh to make specific plans and assign tasks. Thai will play the role of delivery to ring the bell, Mrs. Hong pretends to let Thai in and Khanh goes behind Thai to control the owner’s son.

Ms. Du agreed to the plan and “secretly informed” that on the afternoon of April 9, the host family would go out to eat. Before the day of the attack, Thai prepared weapons and backpacks, and Thao called her mother in the countryside to ask to “recruit” more people to join the robbery.

On the morning of April 9, the group discussed the last plan at Khanh’s motel room. At 18:20 on the same day, Khanh took his wife and Thai took Trung to the house of Mrs. Du, who was helping.

An hour later, Mrs. Du called Thao and said “come in”. At this time, Thai was wearing a backpack, holding a box of goods, while Khanh went behind. Particularly Thao and Trung stood outside the realm.

Thai and Khanh rang the bell and broke into the house to control the landlord’s son, then pretended to call Mrs. Hong and Mrs. Du upstairs.

Thai overpowered the landlord’s son and asked to open the door to his parents’ office. Thai searched for the property but couldn’t find it, so he asked his nephew “where is the money?”. The landlord’s son was scared, so he only went to the cabinet to let Thai take a hammer to beat the cabinet to get 6 piles of coins of many denominations and then go downstairs.

Before leaving, Thai and Khanh took another iPhone from the landlord’s son. After that, the Thai and Khanh group went to the motel room to count the money.

To be sure, this group also monitors and discusses if the situation is good and undetected, then spend it. However, at 23:00 on April 9, the Ho Chi Minh City Police rushed to arrest this group.

The Ho Chi Minh City police are continuing to fight and expand their investigation into the case of a female housemaid who colluded with her granddaughter to cause the incident.

Experience traffic jams, walk like turtles in Ha Long for the answer 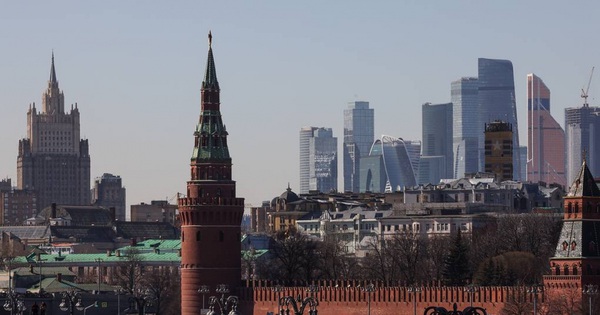 Kremlin evaluates the idea of ​​referendum in Ukraine 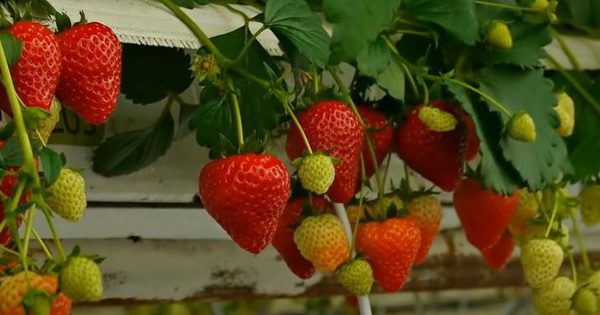 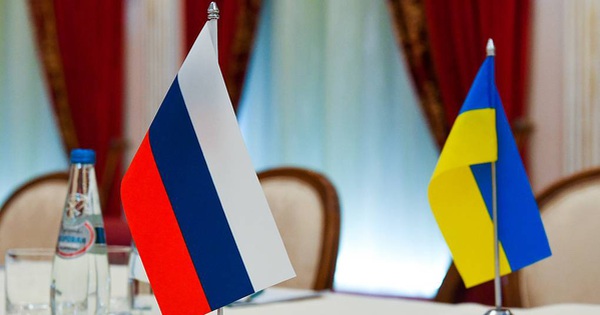