According to a report of the World Bank (WB), the economy Ukraine in 2022 will decrease by up to 45%, a deeper decrease than the previous forecast of the International Monetary Fund (IMF). Meanwhile, Russia’s Gross Domestic Product is forecast to decline by 11%.

The conflict also affects many regional economies, with the GDP of Eastern Europe alone expected to decline by 30.7%, and the decline of emerging and developing countries in Europe and Central Asia. 4.1%. The conflict also caused grain and energy prices to soar.

Speaking to the press, World Bank Vice President for Europe and Central Asia Anna Bjerde said the World Bank’s forecast shows that the conflict in Ukraine has reversed the region’s economic recovery from the pandemic. COVID-19.

“This is the second major shock to the region’s economy in the past two years and comes at a precarious time as many countries are struggling to recover from the pandemic,” she said.

Also according to the report, the economy of Europe and Central Asia may shrink by nearly 9% in 2022, more serious than during the 2008 global financial crisis, in which, Russia’s economic forecast 20% decline, while Ukraine drops 75% if the conflict continues to escalate.

This will also have a negative impact on the euro area, prompting Western countries to strengthen sanctions and cause a financial shock due to the erosion of trust.

Another cause for concern in Ukraine is the forecast that the number of poor people in the country will increase, according to the World Bank. The proportion of people living on an income of 5.5 USD/day is forecast to increase to 19.8% this year from just 1.8% in 2021.

Wearing a T-shirt in the first round, Quynh Nga is younger than La Thanh Huyen 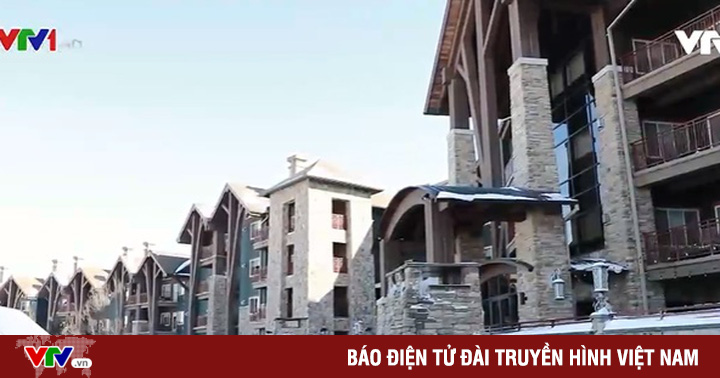 US tourism industry adapts safely and flexibly to the pandemic 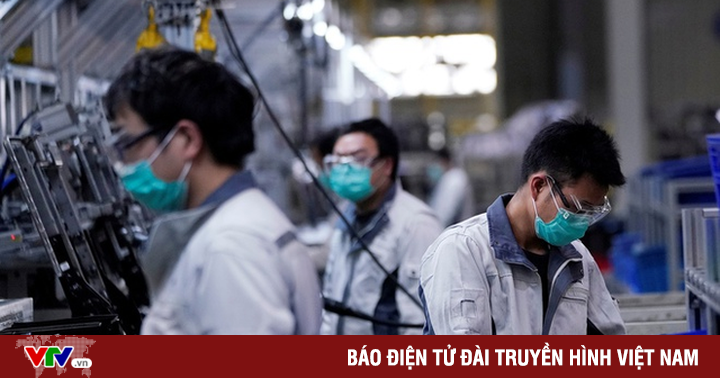 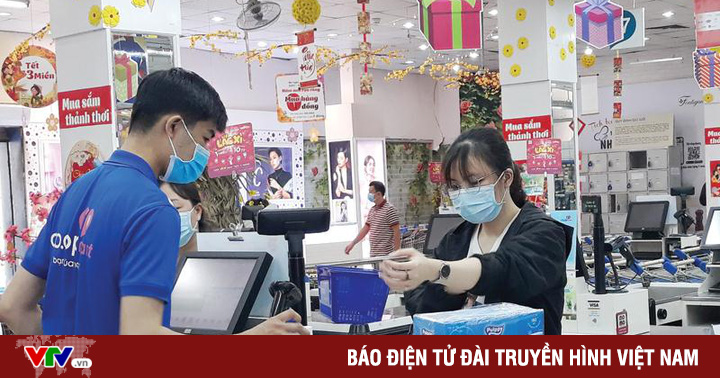 Accumulate points – “Accumulate a small town” in a stormy time 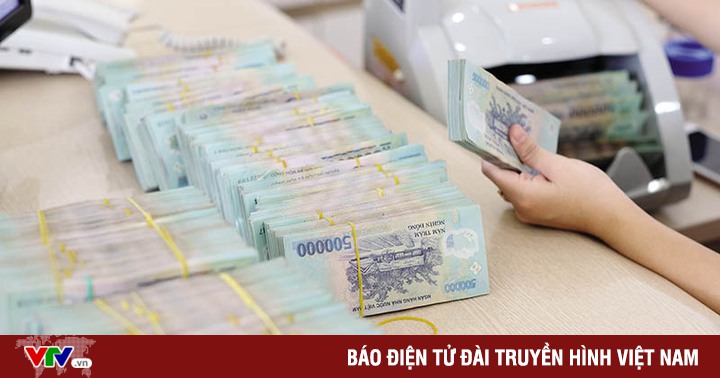