One Piece Chapter 1046 in addition to mentioning the fascinating battle between Luffy and Kaido also talked about Totto Land, specifically, that Pudding’s Chocolate town was invaded by two mysterious people. We only see the exposed legs of these two and the scene where Pudding and his soldiers greet. The question is who are these two strangers and why did they come to Totto Land? 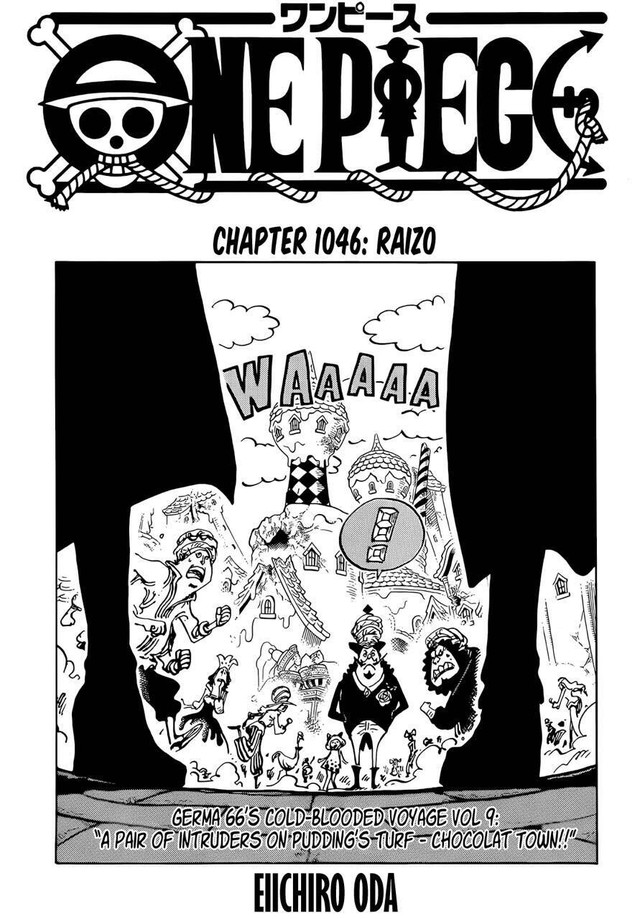 Flipping through the previous chapters, Niji and Yonji were caught by Big Mom’s eyes and locked in the book. Taking advantage of Big Mom’s absence, Oven and the other characters in the crew began to conduct research on Niji and Yonji’s bodies. Before that, people did not understand why this couple was beaten so badly by Pudding, perhaps this girl avenged Sanji because the Straw Hat chef was bullied by these two when he was a child. 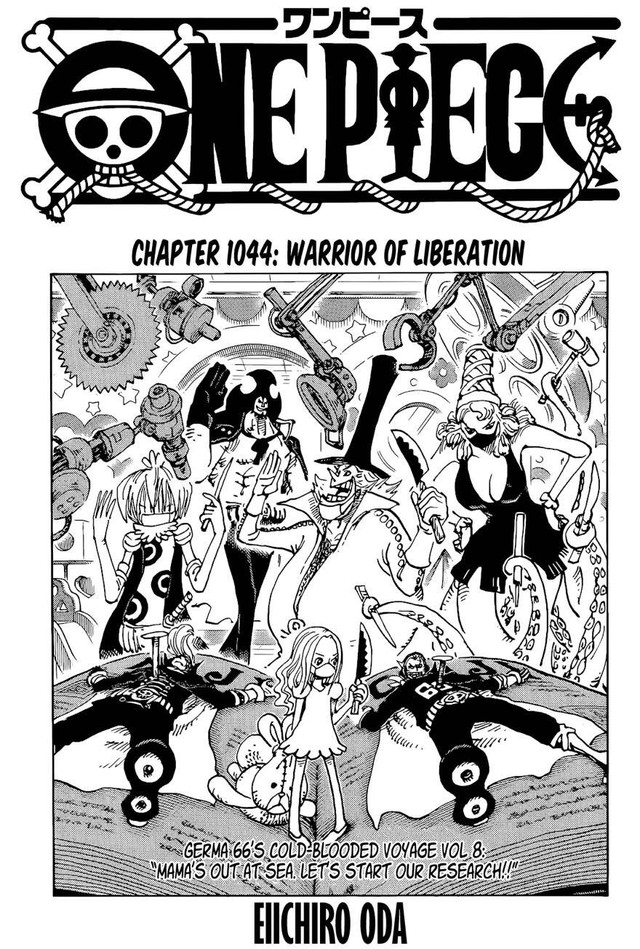 Based on the above details, it can be seen that the two mysterious shadows appearing on the cover of One Piece chapter 1046 are Reiju and Ichiji. Perhaps these two people with their father Judge came to Totto Land to rescue their two children. This is also understandable when Germa 66 is very angry with Big Mom’s deceitful action to acquire this family’s cloning technology. 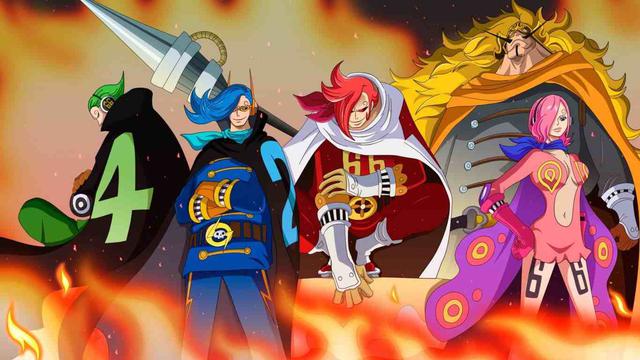 Currently Big Mom is having a hard time in Wano, this will be a great opportunity for Germa 66 to rescue people. However, there are still other strong commanders of Big Mom’s crew, the best representative of which is Katakuri, who stay to guard Cake Island. Breaking into the territory of a Yonko and saving people is not an easy thing.

Besides, many readers who love the element of surprise think that the two mysterious characters appearing on the cover of 1046 are another force that wants to take advantage of Big Mom’s arrival in Wano to attack the territory. of the Four Emperors. This is quite a difficult thing to happen, but for an author who loves surprises like Oda, this hypothesis is completely possible. 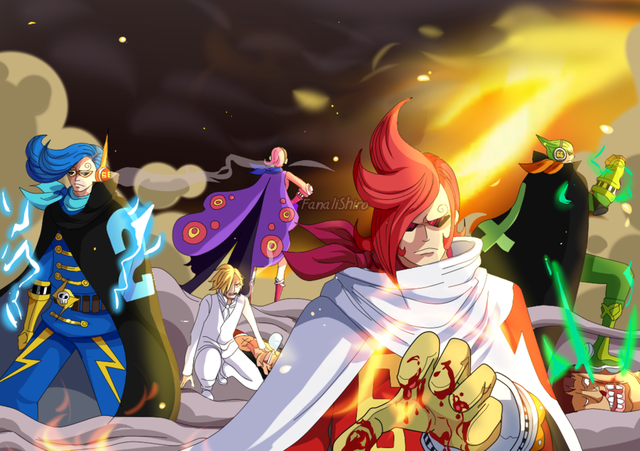 What do you think about the details of 2 mysterious characters appearing at Totto Land in One Piece Chapter 1046. Are these members of the Germa 66 family coming back to save lives? Please leave your comments!

Cruel tricks and secrets under the bed are haunting 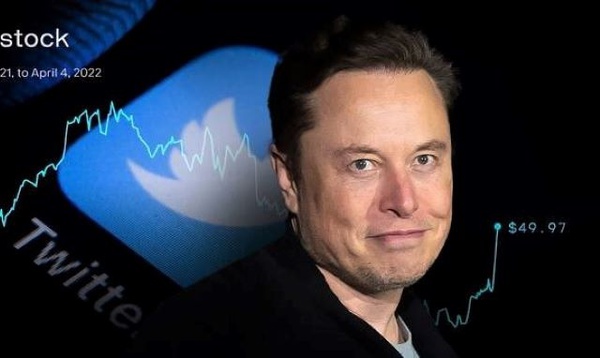 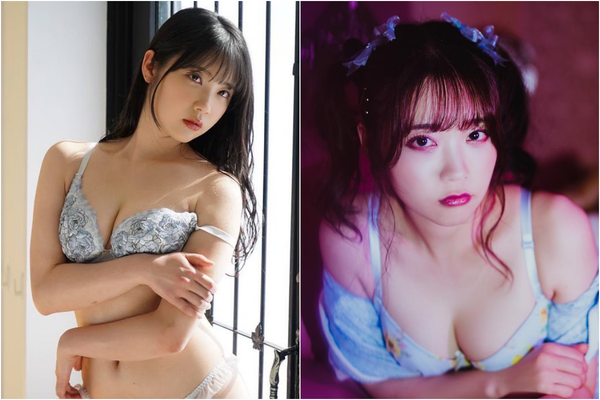 American women 18+ tell stories about working as an actress, telling stories from “experimental” to real 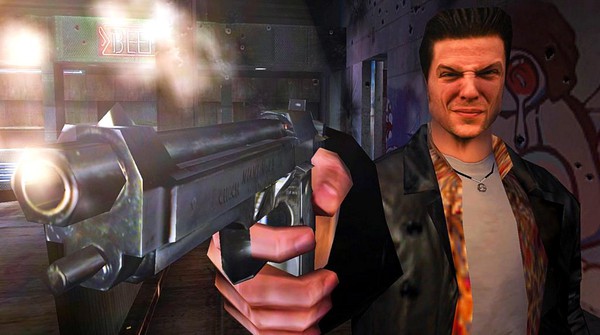 After 10 years of absence, the legendary Max Payne series returns with the Remake version 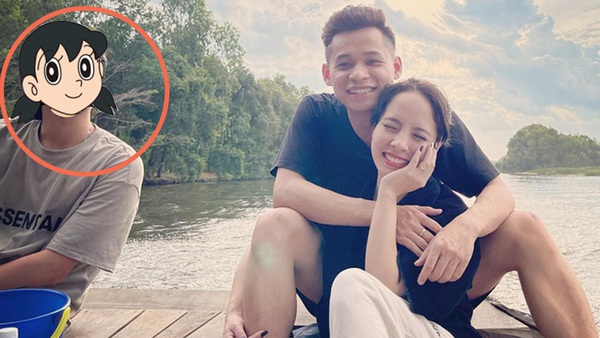 In the romantic moment of Do Mixi, the familiar “tuesday” occupies the “spotlight”