On the afternoon of April 12, talking to PV Infonet, a leader of the Vinh Phuc Provincial Police said that professional units of the Provincial Police in coordination with the Vinh Tuong District Police have successfully conducted a raid on a large-scale chicken coop located in the center of the city. Deep in the farm in a residential area, more than 40 subjects were discovered betting.

Before that, on April 9, when the arrows simultaneously hit the farm of the subject of Le Van Thieu (SN 1992, in Tho Tang town, Vinh Tuong district, Vinh Phuc), the subjects were caught red-handed. gambling in the form of cockfighting bets.

The police agency controlled a total of 40 subjects, seized more than 40 motorbikes of all kinds and many objects and documents related to gambling. These subjects are mainly in Vinh Tuong, Yen Lac and Lap Thach districts (Vinh Phuc) and some in Son Tay town (Hanoi).

At the police station, the subjects admitted that this gambling ring was organized by Le Van Thieu. During the investigation, the Investigation Police Agency of the Provincial Public Security Department issued a decision on criminal detention with 4 subjects including: Le Van Thieu – the owner, Tran Huu Tho (born 1982 in Dinh Chu, Lap Thach, Vinh Phuc). ), Le Van Quyet (SN 1988) and Nguyen Van Binh (SN 1992) were all in Tho Tang town, Vinh Tuong on gambling behavior.

Currently, the investigating agency is continuing to investigate and verify to handle the related subjects.

Nokia withdraws from the Russian market

The youngest brother of Front Is the Sky after 21 years

Hai Nam Co., Ltd. violated in fire prevention and fighting to cause a big fire 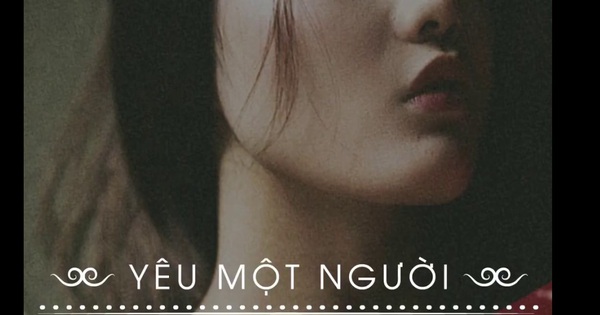 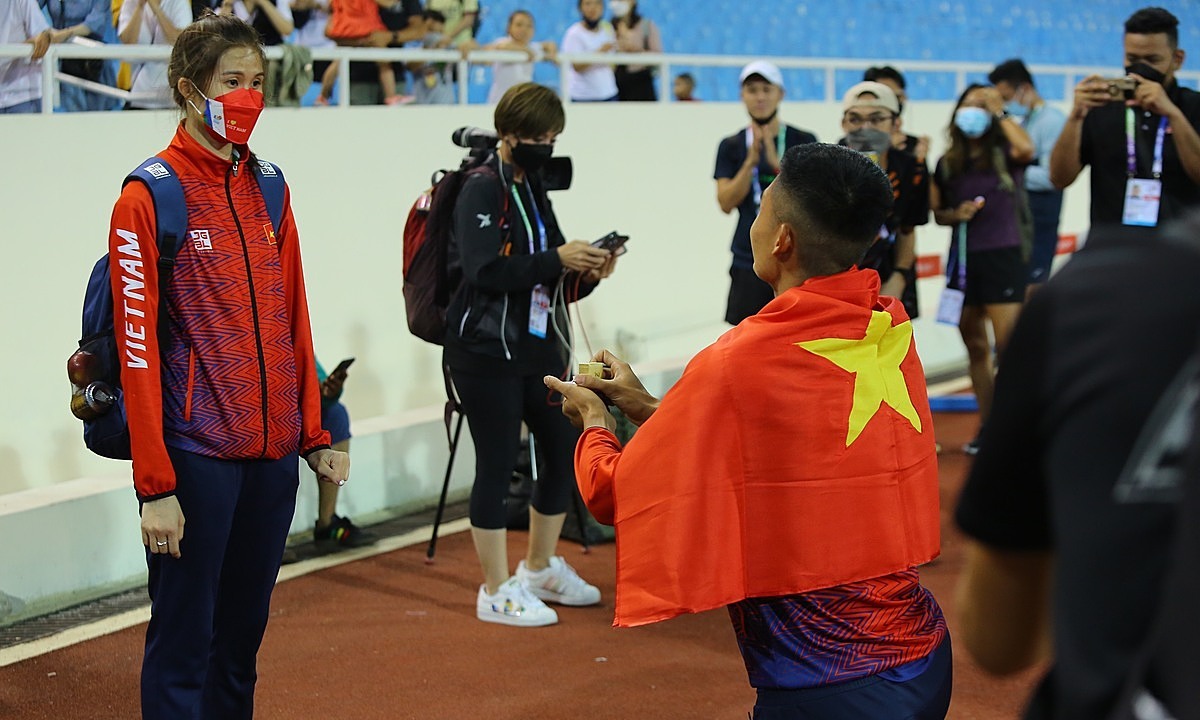 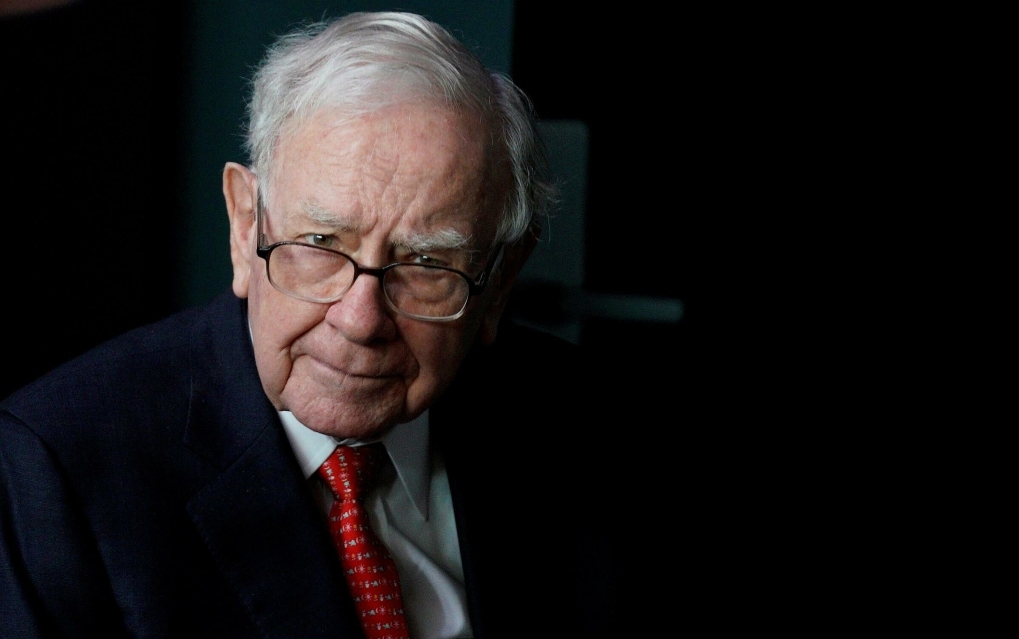