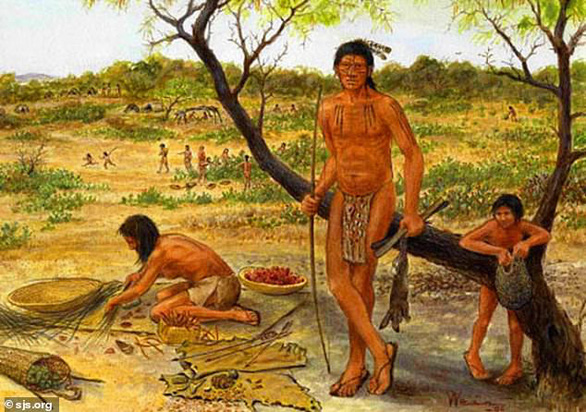 Europe’s early farmers may then have experienced “poor nutrition and an increased burden of disease”, plus other “stressors” of bones such as “lorotic hypersecretion”. causing their height growth to be inhibited – Photo: SJS

The international team of researchers, led by Stephanie Marciniak, Associate Professor in the Department of Anthropology at Penn State University (Pennsylvania, USA), analyzed the DNA and made measurements from the skeletons of 167 ancient humans. , is found throughout Europe, including England, Germany, Hungary, Romania, Spain, Poland, Lithuania, Latvia, Croatia, Italy, France, Ireland, Scotland, Bulgaria, and the Netherlands.

The skeletons date back to before, after and during the time when agriculture appeared in Europe 12,000 years ago.

Shorter height is an indicator of poorer health, meaning that the ancient people did not receive enough nutrition to support the proper development of the body.

According to Associate Professor Marciniak, recent scientific and archaeological studies have tried to find out the influence of DNA on height.

In this new study, the team used bone measurements of ancient individuals, combining genetic and lifestyle studies to find answers to the questions that exist around the transition from hunting to hunting. catching and gathering to sedentary farming had no impact on height and mobility.

The transition from a hunter-gatherer lifestyle to a sedentary agricultural lifestyle did not occur simultaneously across Europe, but in different places at different times.

However, this result is “shaken” and becomes unconvincing when it comes to genetic factors. In fact, some people may be taller than others not because of their environment, but because they inherited their height from their ancestors. According to many scientific studies, 80% of height is determined by genetic makeup and only 20% by environment.

Talking about this, Mr. Marciniak said that the reasons for the shorter early farmers included a lack of nutrition (due to a less varied diet than hunter-gatherers) and increased pathogens due to greater population density, sedentary lifestyle and proximity to livestock.

At the same time, regional migrations from East to West caused groups of ancient people with different genomes to live together.

“Our conclusions represent only part of the picture. More in-depth and extensive studies are needed to see what is behind the reduction in height achieved relative to predicted genetic height during transition. to work in agriculture,” said Mr. Marciniak.

Even so, Mr. Marciniak’s team says they believe their approach is adaptable to past human health research and can be applied in other contexts.

Sweet, noble with sweet pastel tones on a sunny day 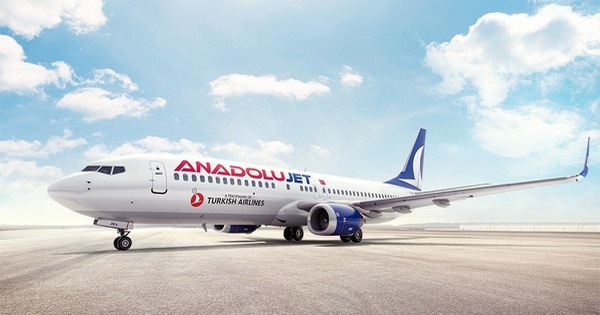 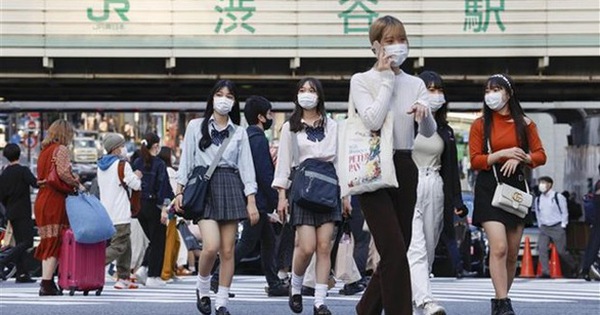 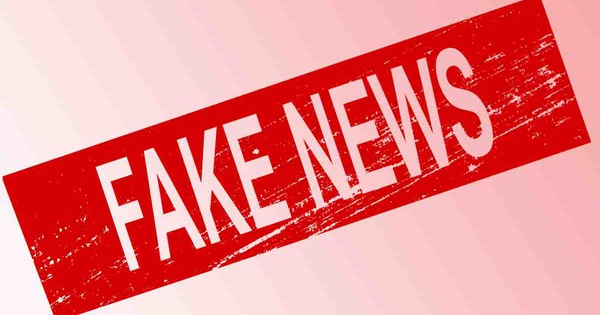 Australia warns against fake news ahead of general election 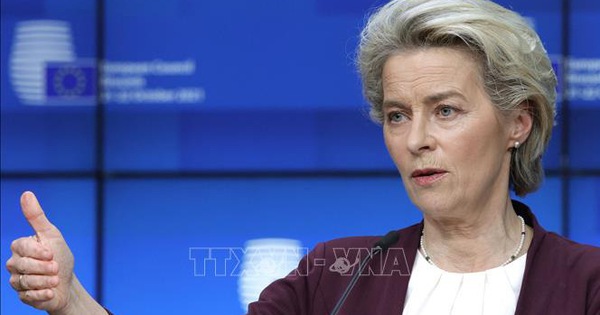