On the afternoon of April 12, the first-instance court hearing the case of Doan Hong Phuc (former Deputy Chief of the Police Department of Ward 6, District 6, Ho Chi Minh City) and his accomplices who organized gambling and gambling ended the argument.

Before the first-instance trial panel discussed the sentence, the defendants had their last words.

The defendants in the case did not object to the prosecution’s accusations and hoped that the first-instance trial agency would consider mitigating the punishment when assessing the sentence. 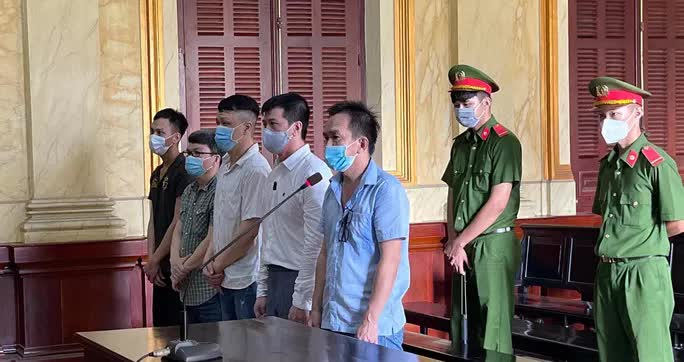 Crying in court, defendant Doan Hong Phuc asked the jury to consider the lenient sentence so that the defendant had a chance to correct the mistake. The former deputy head of the ward police department admitted that he had done wrong and expressed regret.

Similarly, Phuc’s accomplice, defendant To My Nhi, also sobbed in court. Like many accomplices, the female defendant asked the court to reduce the punishment.

Previously, the representative of the People’s Procuracy of Ho Chi Minh City proposed the first-instance trial panel to punish defendant Doan Hong Phuc from 5-6 years in prison for the crime of “organizing gambling”.

For Ngo Nhut Thanh, To My Nhi and 12 other defendants, who exercised the right to prosecute, proposed a penalty frame ranging from 3 years, 6 months, suspended to 9 years in prison for the crime of “Gambling”, “Organizing gambling”. .

From the developments at the court and the case file, the representative of the People’s Procuracy of Ho Chi Minh City has enough grounds to conclude the indictment against the right person and the right crime.

The prosecutor’s authority concluded that former Deputy Chief of Police of Doan Hong Phuc ward colluded with his accomplices to organize gambling and cockfights over the internet to earn money at casinos. Every month, the criminal group divides the profits from the casino.

The trial panel will announce the verdict on the morning of April 13. 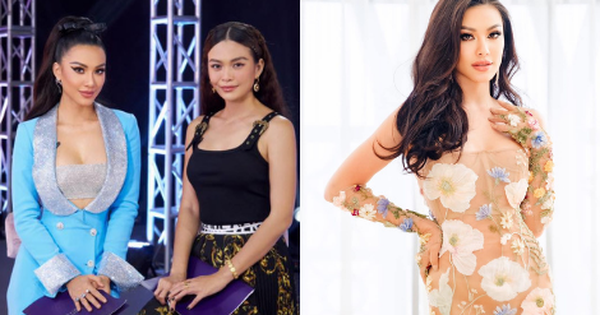 Kim Duyen caused controversy with pronunciation with all basic mistakes 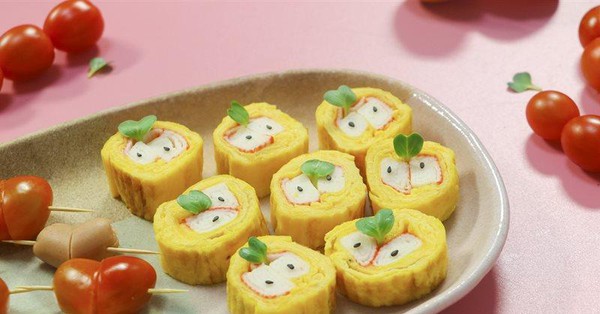 The moment with her younger boyfriend clearly shows her true figure 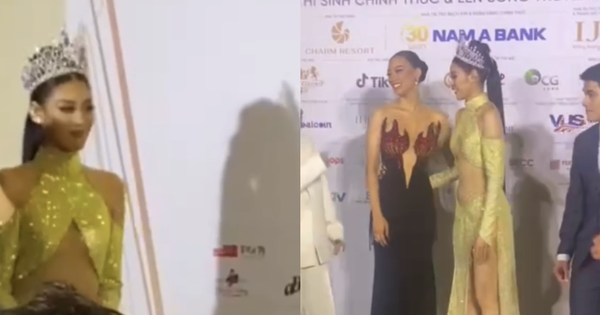