Singer Nhu Quynh Just sad to announce, her brother – designer, singer Tuong Khue just died suddenly in California, USA from a stroke, at the age of 50. The departure of the male artist made his family, colleagues and audience extremely shocked and saddened.

Currently, Nhu Quynh is confused, so she has not shared her brother’s funeral plans.

Tuong Khue’s full name is Le Lam Tuong Khue was born in 1972. During his lifetime, he and his sister moved to the US to settle down and pursue their passion for singing.

In the overseas market, Tuong Khue once combined with his sworn brother Tuong Nguyen to make a good duet with country music, lyrical. In 2015, both of them returned home to conduct a live show recording in Ho Chi Minh City.

In addition to her role as a singer, Tuong Khue is also a designer, specializing in designing clothes for her and concurrently managing Nhu Quynh for more than two decades.

In the middle of the night, when I heard the doorbell pounding, I opened the door and cried when I saw the maternity dress Continue to decrease despite high inflation 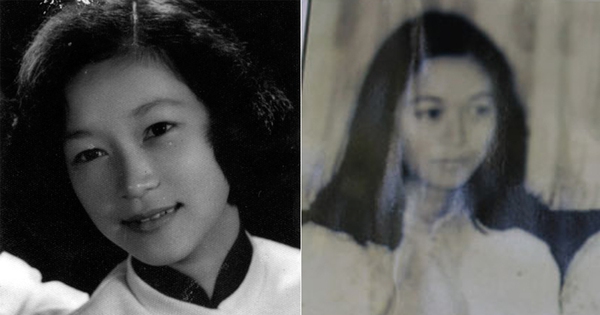 The silent love of the beautiful Hue and Trinh Cong Son, he passionately wrote music for himself 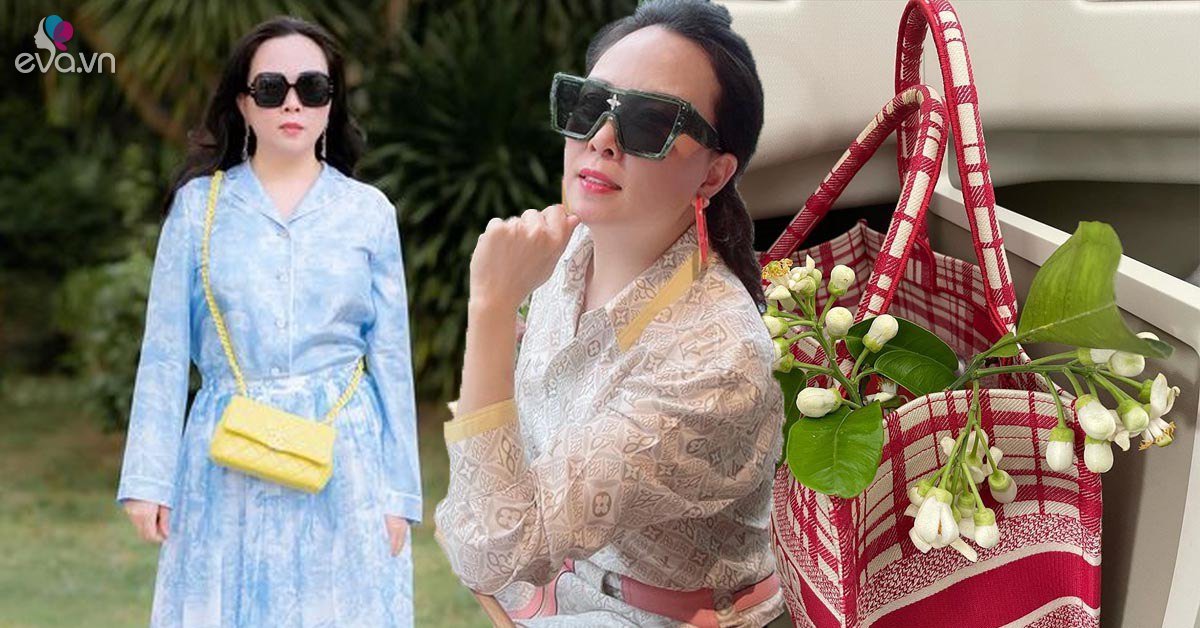