The splendid 4-storey castle in Cam Pha City (Quang Ninh) suddenly caught fire at 10am this afternoon. Initial information, 1 person was injured in the fire.

Upon receiving the news, the fire department quickly arrived at the scene to carry out fire suppression and rescue work. At around 11am, the fire was basically extinguished.

According to the National Electronic Newspaper, the leader of Cam Pha City said that at the time of the fire, there were two people inside the house. A maid on the first floor should run out in time, and the woman – the owner of the house was sleeping, so she was trapped upstairs.

Leaders of Cam Pha City were directly at the scene to direct the trapped people to go to the emergency room. Initial preliminary statistics, one person was injured.

Outside the castle, people stood watching the incident and gossiping. According to the person who shared the incident, the cause was determined to be an explosion of the gas cylinder. Many people believe that because the villa is covered with wood, the fire spread quickly, covering the floors.

The castle is 4 floors high, of great value. Authorities are currently investigating to determine the cause of the fire.

New York tourism is expected to grow about 70% this year 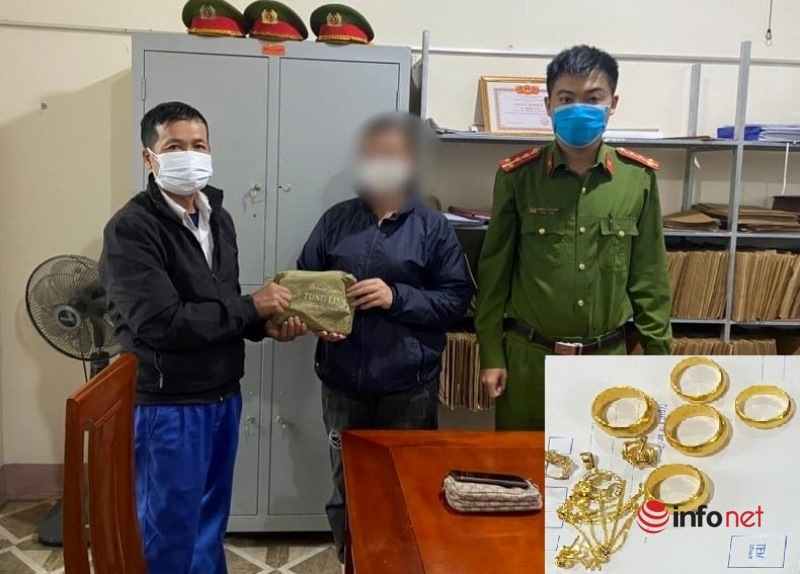 Collecting 19 gold threads, 76-year-old man reported to the police to find someone to return it 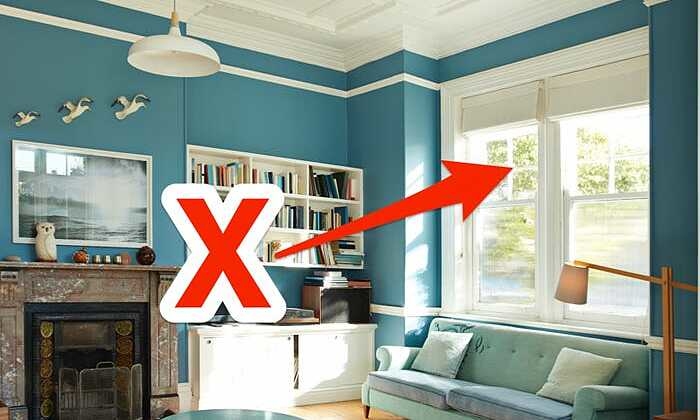 Detecting thousands of new viruses in the ocean