A first group of four private astronauts safely arrived at the International Space Station (ISS) on April 9 to begin a week-long science mission.

The aforementioned group of astronauts, selected by Axiom Space (Texas, USA), arrived at the ISS about 21 hours after the Crew spacecraft. Dragon was launched by a Falcon 9 rocket from the Kennedy Space Center of the United States Aeronautics and Space Administration (NASA) in Florida at 11:17 a.m. on April 8 (local time).

Besides taking care of the launch pad, NASA is also responsible for the astronauts when they stay on the ISS for 8 days for scientific and biomedical research. They will be on the ISS with 7 permanent members including 3 American astronauts, 3 Russian cosmonauts and a German cosmonaut.

The above mission is the cooperation between Axiom, SpaceX and NASA, and is seen as the next step of commercial space ventures in the low-Earth orbit economy.

Martial artist surpassed Trieu Van, why did La Bo not escape the encirclement? 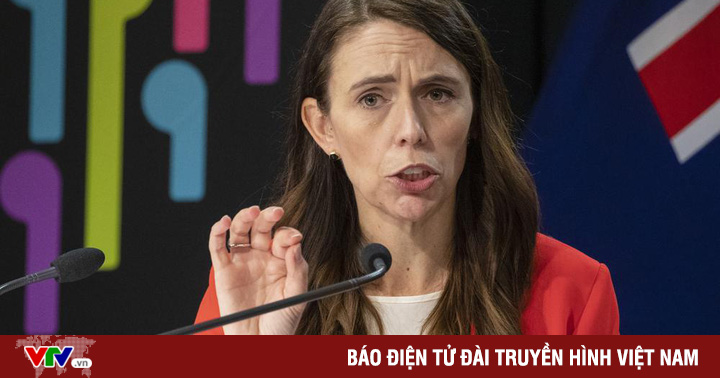 Ahead of the second round of the French presidential election: The number of people supporting Mr. Macron has increased significantly

The 1,500-year-old city in the middle of the forest still retains its shape