Recently, Mrs. Hilda del Carmen Quezada – a 65-year-old woman from Temuco, Chile had an unbelievable reunion with her “dead” son 38 years ago. The woman’s sad story then attracted media and public attention.

In 1983, Quezada gave birth to a son named Sergio. But after waking up on the delivery table, she received the bad news that her baby had died prematurely. The shock of losing a child made her and her husband depressed for a long time. For decades, she still celebrates her birthday, which is also the anniversary of her ill son’s death.

Nearly 4 decades later, in 2021, when the pain of the past is a deeply buried past, Ms. Quezada suddenly received an unexpected phone call.

The person on the other end of the line called from a non-profit organization called Hijos y Madres del Silencio that helps reunite separated families in Chile. They told her they had found a man who could be Quezada’s lost son. It was a man from far away America, named Tyler Graf. Brother Graf is now 38 years old and lives in Texas. 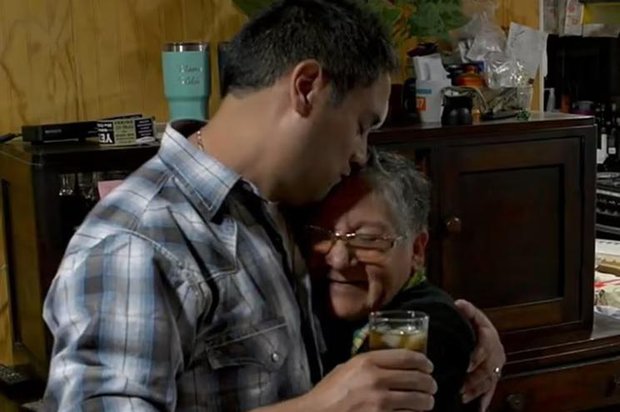 Quezada reunites with her “dead” son after 38 years

With the mother’s hunch, Ms. Quezada could immediately understand that the “lost child” mentioned was her newborn baby who died prematurely in the past.

“I couldn’t digest that information. I couldn’t understand what was going on. My whole body was shaking and tears were flowing uncontrollably. I just wanted to scream and order thousands. questions in my head”, Ms. Quezada shared about the moment she received unexpected information.

Tyler Graf actually never died prematurely, even extremely healthy. However, he was stolen by a human trafficking organization in the maternity hospital. Then, Graf was taken to Minnesota (USA) and adopted by a family. He grew up in a happy family and is now married of his own and has a very good life. But for nearly 40 years, both he and his adoptive parents thought that Graf was a child sold by his Chilean mother for money. Since childhood, Graf has always hated his birth mother because of that misunderstanding. 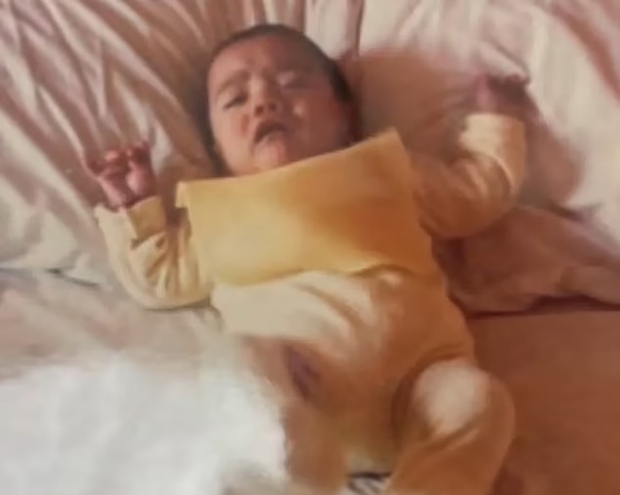 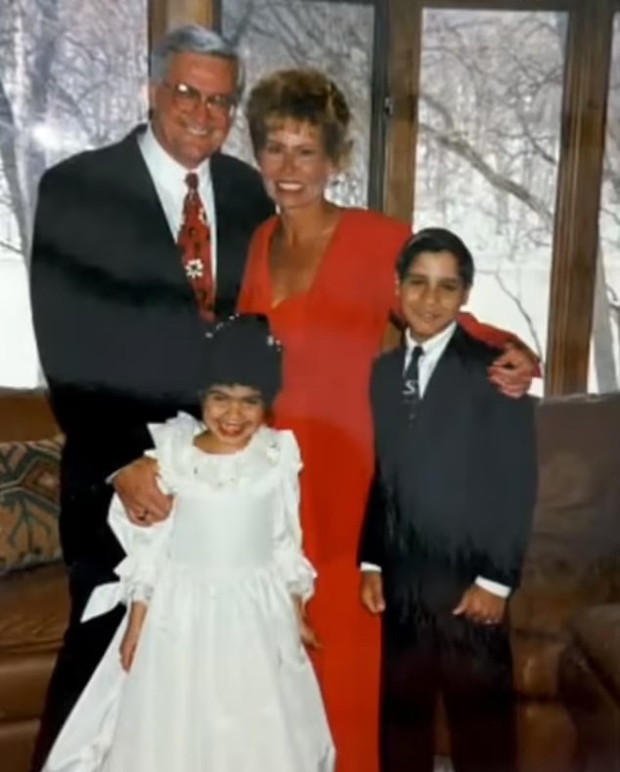 Since childhood, Tyler Graf has always hated his birth mother because he thought he was abandoned

Graf is one of about 8,000 to 12,000 victims of this cross-border trafficking organization in Chile. It is known that this was a large organization that operated very methodically in the 70s and 80s of the last century when it was able to “get a hand” in both the health system and the government. 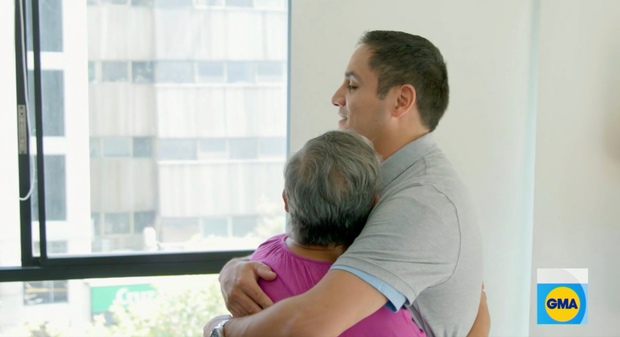 Both mother and daughter would probably still live their whole lives without knowing the truth if it weren’t for the initiative of charity. In May 2021, they finally met each other for the first time in their lives via Zoom. Recently, after a long period of travel restrictions due to the epidemic, Mr. Graf flew to Chile to meet his mother and they gave each other “the warmest hug”. Graf quickly connected and became close to her biological mother and 3 younger sisters. He said he feels extremely happy to have another family, even though he cannot forgive the crimes committed by the traffickers.

"Go out to eat and get a free guillotine promotion" 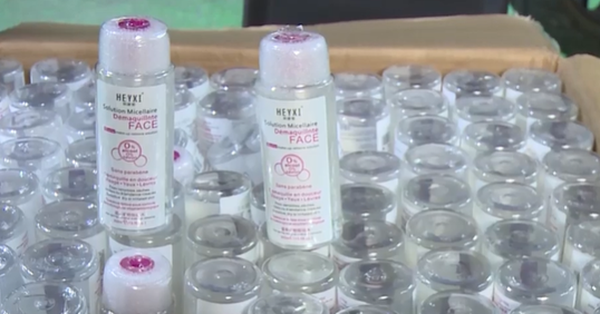 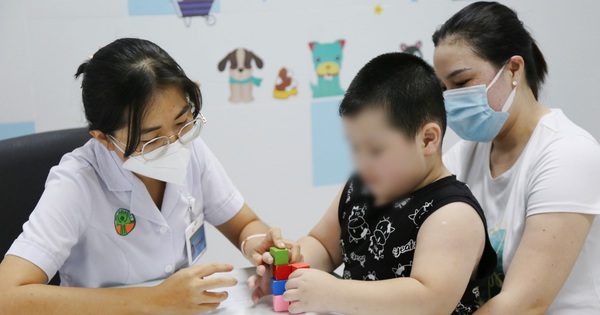 Psychologists point out what parents need to know?