Conceded first by Elche in the 3rd minute, Real Sociedad soon had a great opportunity to equalize. In the 19th minute, Alexander Sorloth slowed down and was fouled by the home team defender. Referee Guillermo Cuadra immediately pointed to the penalty spot.

Alexander Isak was assigned the responsibility of making the 11m kick. The potential Swedish striker launched a kick to trick goalkeeper Badia.

However, before the Sociedad players had time to celebrate the goal, the referee signaled an indirect free kick to Elche. Even Mr. Cuadra “given” the striker a yellow card. 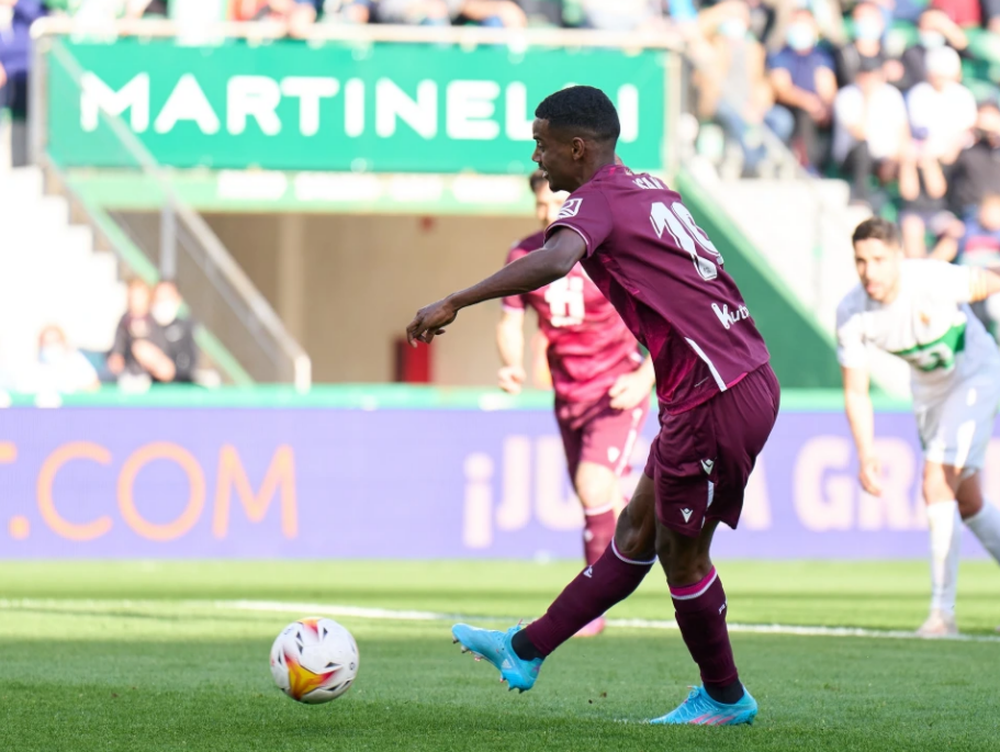 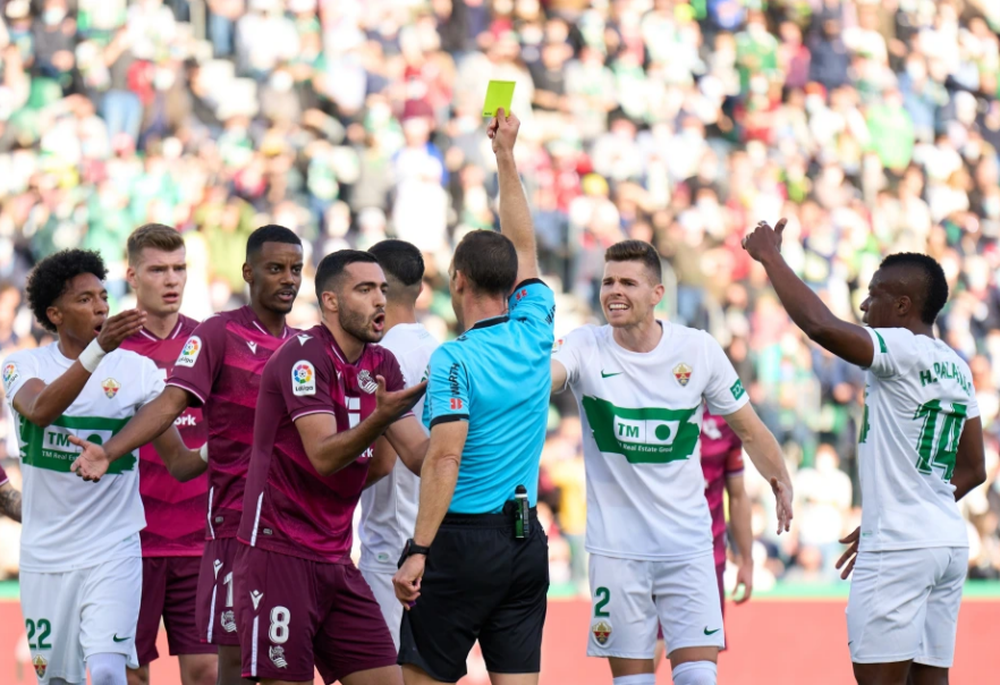 The situation where the penalty kick broke the law made Isak almost a “criminal” (Image: Getty)

As it turned out, Isak broke the law when he took the kick from the 11m spot. The striker born in 1999 made the decision to deceive the opponent’s goalkeeper when he ran out of momentum.

The penalty kick rule states: “Players are allowed to use fake gestures to deceive the opponent’s goalkeeper when taking a penalty kick. But it must be done before completing the momentum phase (or before placing the foot to keep the penalty kick). finish). Rule 14 also clearly states that it is bad behavior and must receive a penalty card.”

To circumvent the law, midfielder Jorginho created the famous “jumping” penalty kick. At the last beat before setting foot to finish, the current Chelsea star often jumps up, making it difficult for the opponent’s goalkeeper to judge the direction of the shot.

Fortunately for Isak, the “criminal” penalty did not make Sociedad suffer empty-handed. The goals of Alexander Sorloth (31′) and Le Normand (39′) still helped the visitors upstream to win 3 important points. However, the young Swedish striker has certainly gained a life lesson.

4 tips to wear jeans to the office elegantly, not looking like walking on the street 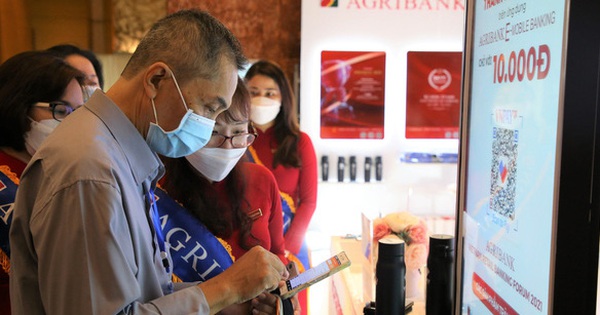 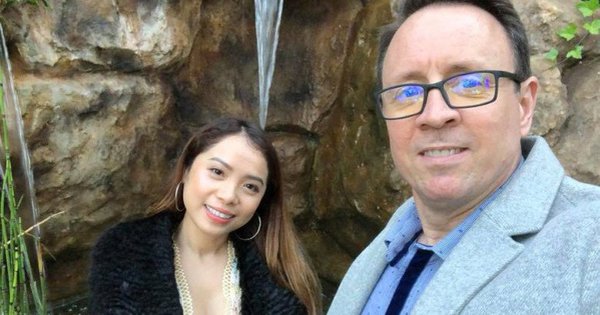