The Hospital for Obstetrics and Gynecology of Lao Cai province, on April 12, said that the hospital had just received an emergency 2-year-old victim related to alcohol poisoning. Specifically, on April 5, the Emergency Department of the hospital received SSB (2 years old, Hmong ethnic group in Coc Ly commune, Bac Ha district, Lao Cai) in a coma, having contractions. full body stretch.

According to B.’s grandfather, at 2 am on April 5, he was thirsty, so he got up to drink water. Seeing a glass of wine on the table (the family drank the rest from the day before), B. poured and drank almost all of a bowl (about 200ml of wine).

Then B. went to bed. In the morning of the same day, the adult called, but the baby did not wake up, had a nervous excitement, and had convulsions all over the body. She was taken to Bao Thang District General Hospital and transferred to Obstetrics and Children’s Hospital at 13:00 on April 5.

Doctor Vu Thi Hai Yen – Head of Emergency Resuscitation Department, said: “This is the youngest case of alcohol poisoning in a child who died at the hospital so far”.

According to doctors, many people think that giving children a little taste of alcohol will not affect their health. However, alcohol itself is a psychostimulant. Children who take a sip are also stimulated, making their faces red and dizzy. A small sip of beer and wine may not cause immediate harm, but when used a lot, it will harm the brain, eyes, liver, and kidneys of children. Alcohol and beer also cause intellectual impairment, poor memory, loss of concentration, and affect the thinking ability and learning ability of children.

According to nutrition experts, children need nutrition enough to develop physically and mentally, exposing children to alcohol and beer early is a dangerous mistake. Alcohol itself is an addictive substance, when given to children too early, it will instill bad habits in children and easily lead to addiction later on. Therefore, parents absolutely do not let young children try beer, wine as well as other alcoholic beverages.

– When a child has eaten or drank toxic substances, the child must immediately be taken to the nearest medical facility for emergency treatment, and at the same time bring the food and drink that the child has been poisoned to the hospital for toxicology testing.

Top 4 Zodiac signs possessing the heart of a strong woman 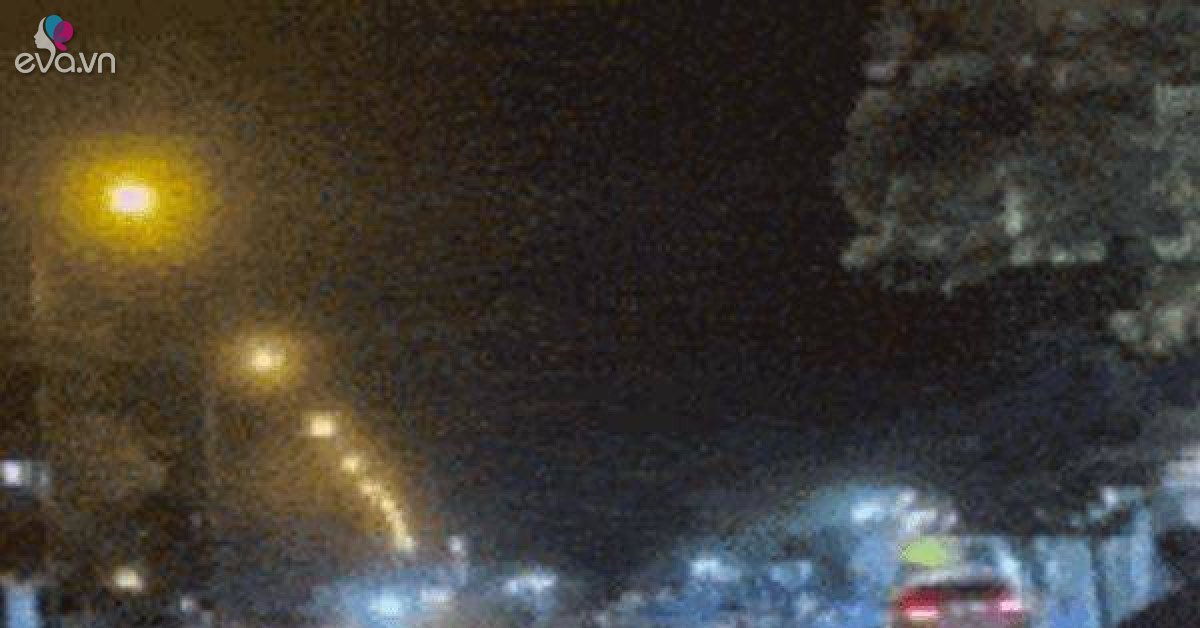 What penalty frame does the Mercedes driver who causes a fatal accident in Phan Thiet face? 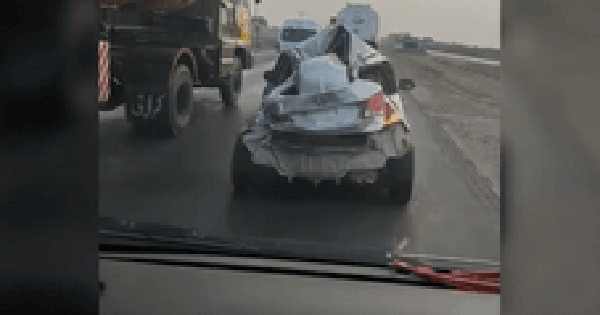 The crumpled car is still running, the fans sarcastically: “Destructed but not broken” 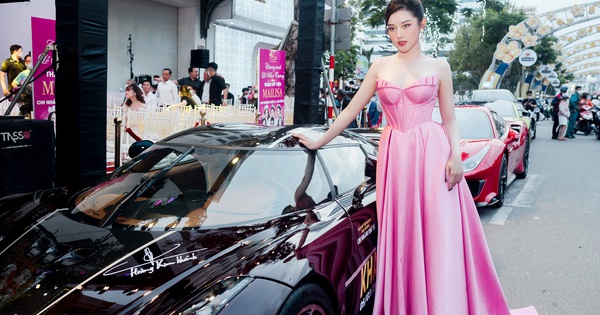 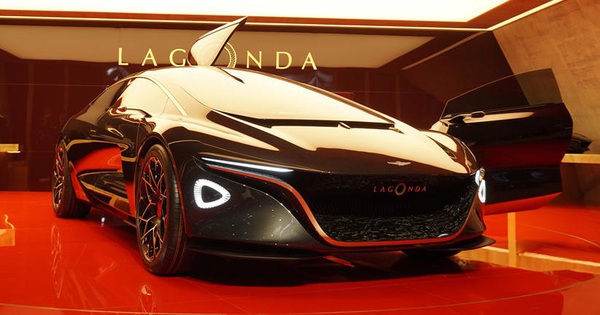 Aston Martin Lagonda – The New Threat of Mercedes-Maybach and Bentley