Aimee Yager, an American citizen living in Singapore, told Reuters that she had to go through a long time “fighting” to rent a suitable house. Finally, after pushing the monthly budget to S$10,000 (about $7,400), this woman was able to find a simple two-bedroom apartment with a simple design suitable for a family of four.

“I need to win the lottery, or else I can’t afford to rent a house,” Yager said, adding that many of her friends who came to Singapore to rent houses had similar experiences.

According to data from the Singapore government, the rental house price index in the lion island nation hit 114.2 in the fourth quarter of 2021, up more than 9.9% year-on-year, amid housing demand. far beyond the existing supply. . 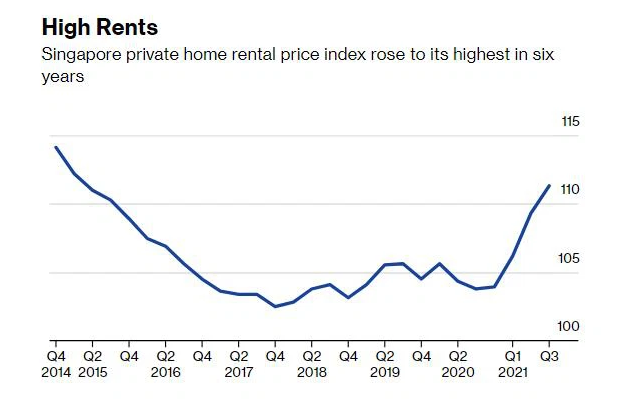 The rental house price index in the lion island nation has reached 114.2 in the fourth quarter of 2021

The reason is attributed to the fact that many Singaporeans rent houses while waiting for the apartment to be completed, while some homeowners decide to sell their apartments to take profit because prices have been rising hotly for a long time. In addition, expatriate Singaporeans returning home after the COVID-19 crisis also decided to buy back previously rented apartments. Young knowledge professionals also tend to rent houses instead of living with their families to have a private space to work.

Besides, because there is no idea of ​​”leaving the city to go home” like many citizens of global financial centers such as New York or London, Singaporeans accept to stay in the city to avoid the pandemic. This means that the demand for housing is always high.

Sebelle Ho’s family and her soon-to-be fiance are a prime example. They have just decided to sign a contract to rent a 2-bedroom apartment for S$2,800 while waiting for the apartment to be completed. Ho said the hunt for a home to rent over the past six months was “not easy at all” and even at one point, the landlord was planning to withdraw the contract. 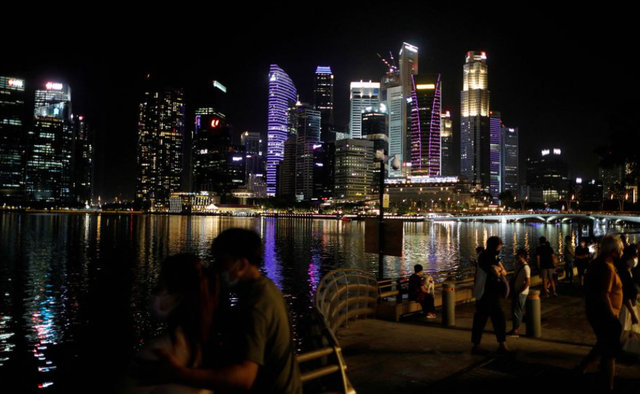 The Briton Arabella Lambe family is another example. They were recently forced to move into a new, smaller home due to their former owner asking for a 50% price increase to renew their S$8,000 contract for a 418 square meter home.

“We’re moving into a smaller house. I hope the huge electricity bill comes down with that,” Lambe said. “Our family has to cut spending a lot.”

According to Reuters, the hot real estate market has pushed up the cost of living in Singapore – which is known as the most expensive in the world, according to the Economist Intelligence Unit. The recent galloping inflation has made this situation even more alarming and experts predict that real estate rents will continue to increase hotly by 8-12% this year after the authorities relax restrictions. epidemic prevention and opening for many foreign workers to live and work. 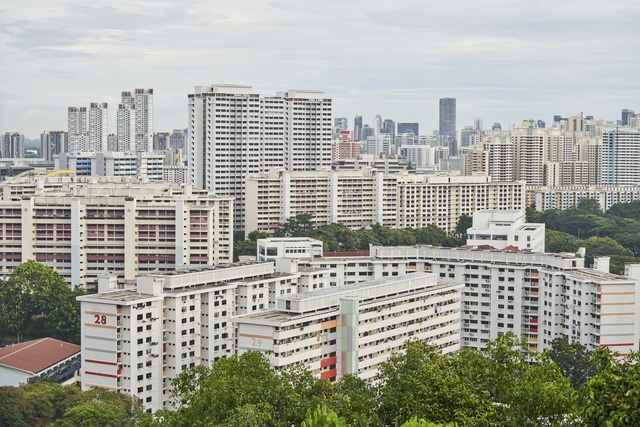 Currently, the city government has many policies to attract talent from Hong Kong (China), which is witnessing a large migration wave of workers who are not satisfied with the strict and strict epidemic prevention and control regulations. harsh. If successful, Singapore will welcome a large number of foreigners to settle down and then, the trend of hot rental real estate will continue to increase in the next few years until supply and demand balance.

According to Christine Sun, senior vice president of research and analysis at real estate company OrangeTee & Tie, foreigners are the hardest hit because most of them prefer to own apartments. private to enjoy facilities such as swimming pool or tennis court. Buying a home is almost impossible as the government raises housing taxes to cool the market.

“For 2022 and possibly 2023, we don’t expect the rental market to return to pre-pandemic levels,” said Alan Cheong, research director at Savills Plc, adding that no one has. predict the appearance of this prolonged inflationary wave.

According to: Reuters, Bloomberg

Summer picnics must have these 6 items to carry in your bag, climbing over the pass is fine 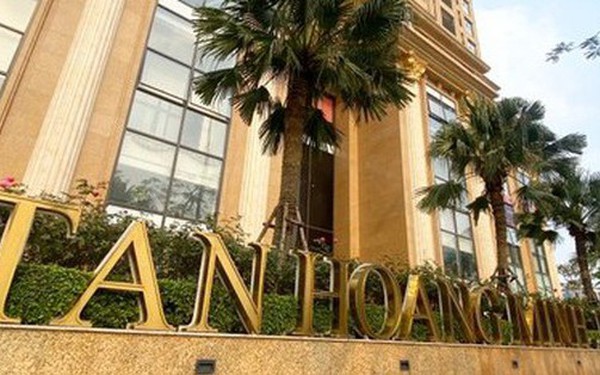 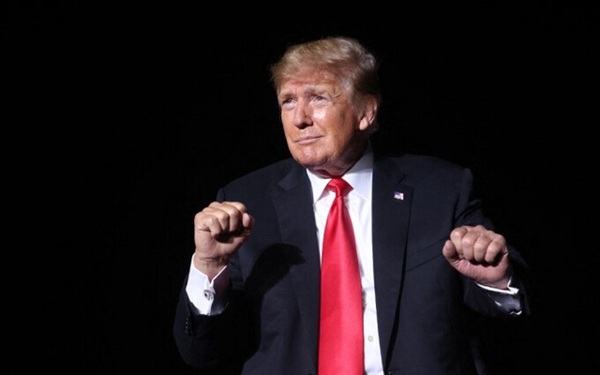 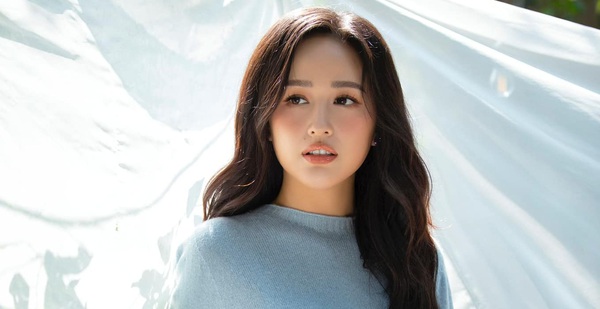 I think it’s cheap, but I don’t know which is the cheapest, I don’t risk buying it, but I don’t sell anything.” 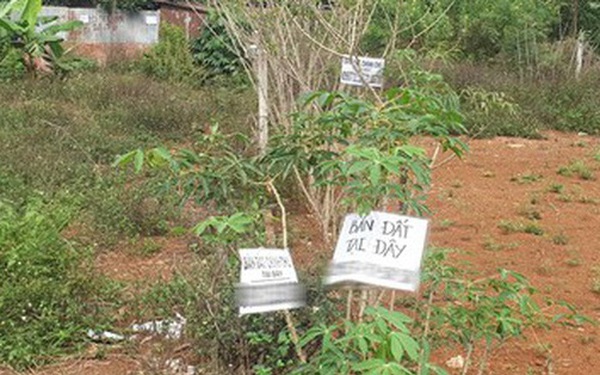 ‘Land fever’ is rampant, the area around Buon Ma Thuot is blown in billions of dollars