This is the first month of 2022, sales of VAMA member units have had a good growth, after decreasing by 34% in January and decreasing by 26% in February.

In terms of vehicle origin, sales of domestically assembled cars reached 21,863 units, up 50% and sales of imported CBUs were 15,099 units, up 82% over the previous month.

Also by vehicle origin, by the end of March 2022, while sales of domestically assembled cars increased by 34%, imported cars only increased by 17% over the same period last year.

Thereby, in the first 3 months of 2022, the majority of consumers have chosen to buy domestically assembled cars to enjoy incentives from a 50% reduction in registration fees. 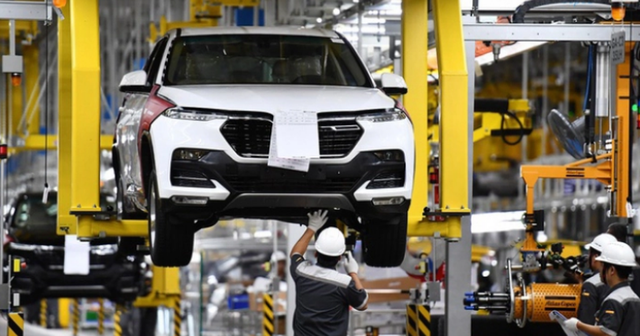 According to Thanh Cong Group, with the Hyundai car brand, in March, this unit sold 7,069 vehicles, bringing the accumulated sales of this brand in the first three months of the year to 18,670 vehicles of all kinds.

In addition, VinFast also sold 3,471 vehicles in March, bringing the total sales in the first three months of 2022 to 6,728 vehicles of all kinds, delivered to customers nationwide.

Thus, only through officially announced data from VAMA, Thanh Cong Group and VinFast, in March, the whole Vietnamese market consumed a total of 47,502 vehicles, increasing the total sales of the entire Vietnamese automobile market. In the first 3 months of 2022, it increased to 115,904 vehicles of all kinds.

Experts said that, along with the development of the COVID-19 epidemic in Vietnam being well controlled and the policy of 50% reduction in registration fees valid until the end of May, the domestic auto market continues to increase. strong growth in the following month. It is expected that the Vietnamese auto market can reach the milestone of 500,000 vehicles this year. 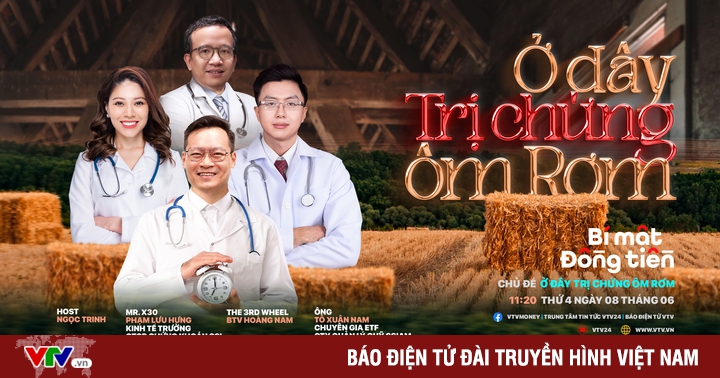 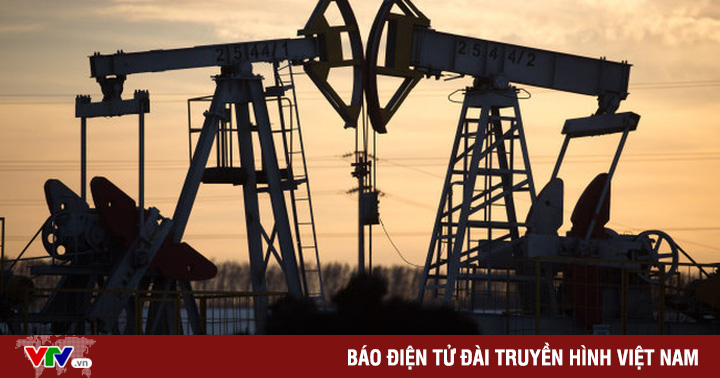 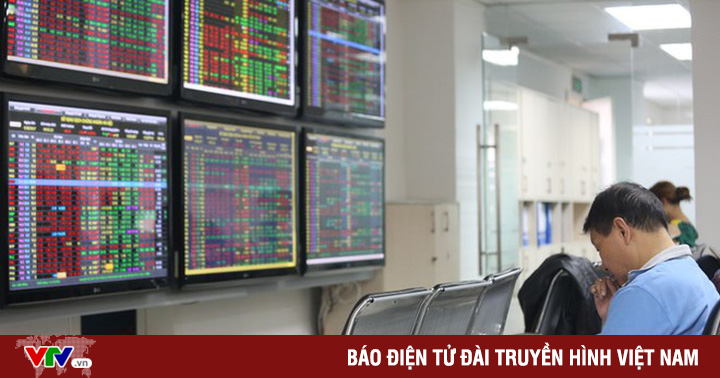 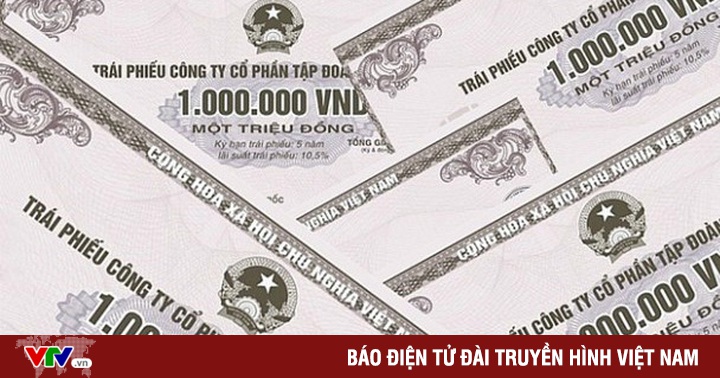