A few days ago, G2 Esports defeated Rogue with an overwhelming score of 3-0 in the final. It’s not just about re-establishing a dominant position in League of Legends Europe area, G2 even won tickets to MSI 2022. In particular, G2 had an extremely perfect series of matches and did not give the opponent a single win since being beaten down by Fnatic. 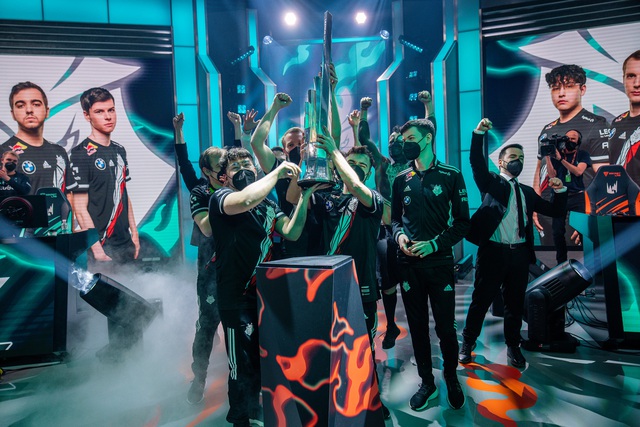 G2 won the 2022 LEC Spring with the perfect “tower climb”

At the upcoming MSI 2022, G2 will still be a formidable force even though they have experienced a disappointing 2021 season as well as many changes in the lineup. However, at the current MSI 2022, although the representatives of the LPL and LCS have not been determined, there is a presence of “lonely and defeated” T1 – The team is having the most perfect record in LCK history in particular and LoL in general when they won the throne without losing any matches. 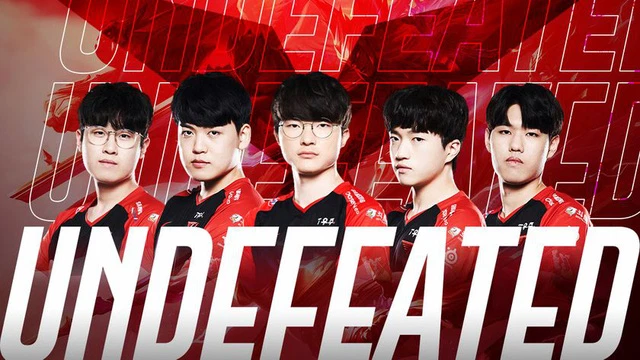 And after G2 took the throne, immediately the LEC community was extremely excited and very confident about the prospect of the European League of Legends representative team at the upcoming MSI 2022. Although regions like the LPL or LCS have yet to determine the representative, and in front of G2 is “lonely and defeated” T1, but “old man” Zven has turned on the “early neck” mode when asserting: “G2 bots will turn Gumayusi – Keria into idiots.”

Not only Zven, recently, it’s Gunner Flakked’s turn who is also very confident, not worried even though the opponent ahead is Faker and his teammates while Flakked also only participated in an international tournament for the first time. This guy commented: “Nothing can be said yet and this is also my first international tournament. People can look at T1 and see that this is a very strong team, very popular. But if you haven’t played, you don’t know in advance. Besides, I heard the seniors at G2 2019 say that the Asian teams entering the tournament are very good.” 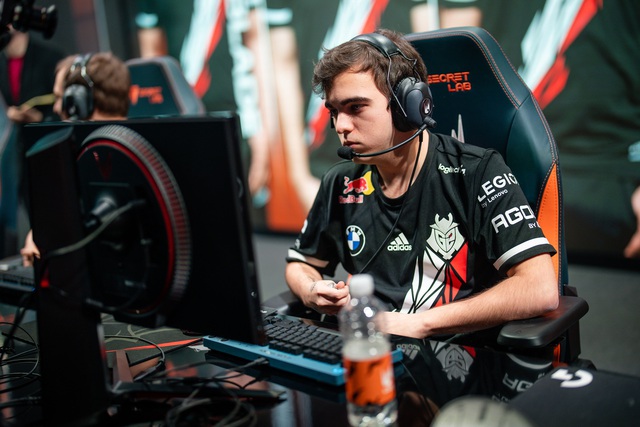 Flakked is also extremely confident even though this is the first international tournament of his career and T1 is very strong right now.

Flakked’s confidence is well-founded when G2 has been crowned LEC Spring 2022 very convincingly. Moreover, G2 can be considered as Faker’s “cavalry” opponent when the European representative ended the “Demon King’s” dream of having an international title in the 2019 season when he defeated SKT T1 at both MSI and Worlds. . 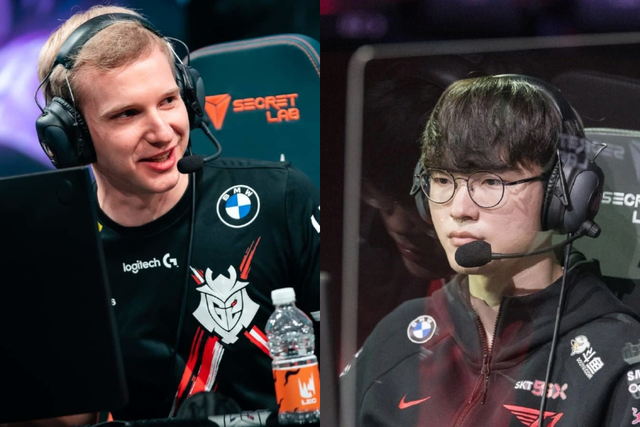 G2 can be considered as Faker’s “cavalry” opponent

But T1 at the moment is no longer a team with too much instability like in 2019 and G2 themselves now have not reached the same peak as they were then. Therefore, perhaps the League of Legends community will still lean more towards Faker and his teammates at the upcoming MSI 2022 in Busan.

Chanel 22 is favored in the latest campaign-Fashion Trends

“VinFast is different from car manufacturers in the world” 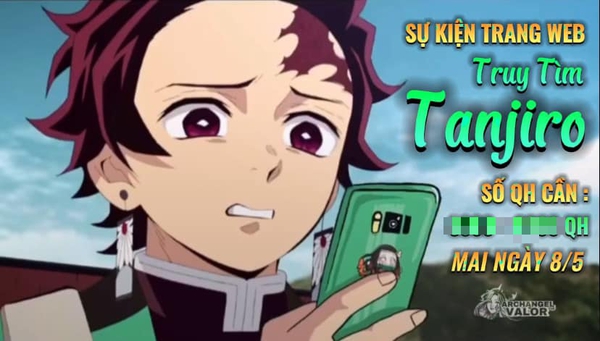 Shocked by the extremely expensive amount of money that Lien Quan gamers have to spend with Tanjiro, ask why Garena is so suitable for cooperation 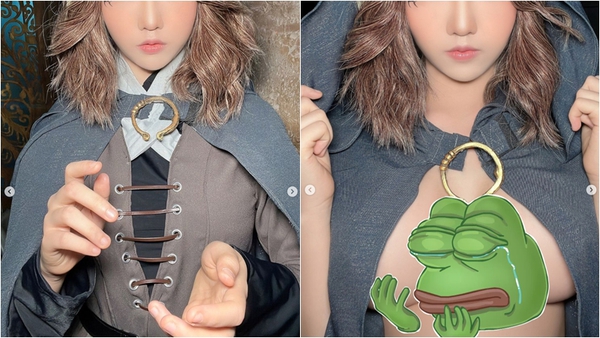 This is the “document” that Elden Ring gamers have been craving for a long time, the muse is making fans seething for the “full version” 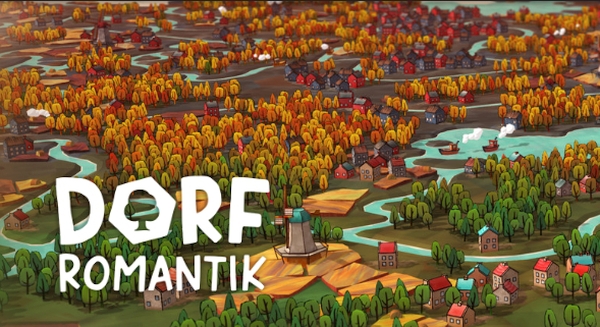 The puzzle game is light but very interesting 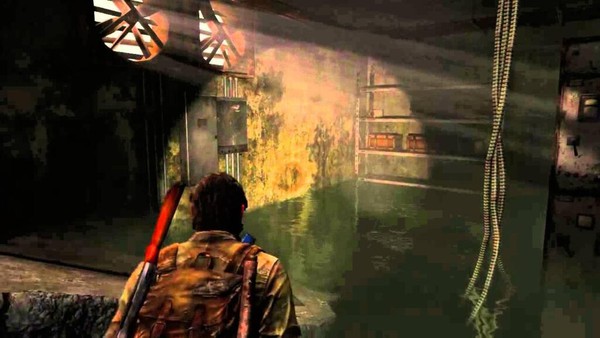