6 years ago at the Thanh Nien international U.21 tournament on Thong Nhat Stadium, HAGL was in excellent shape, losing to Yokohama from Japan in the semi-final by penalty kicks. But this time it was another Yokohama that was much stronger.

At the 2016 international U.21 tournament, the Japanese representative at that time, Yokohama FC, brought to Thong Nhat Stadium with a squad with many faces at the age of 18. This Yokohama FC team competed in the J.League 2 tournament ( equivalent to the first prize in Vietnam) but what Hayakawa’s teachers and students showed was highly appreciated by experts and fans. Coach Pham Minh Duc of the U.21 Vietnam team then commented: “Despite their young age, the players from Japan are quite old on the pitch and disciplined in play”.

And coach Guilliame Graechen, who led HAGL after losing to this opponent in the semi-finals, also said: “Although we were unlucky when the referee ignored two situations that should have been awarded 11m and ended up losing in a shootout. After a 0-0 draw in the main kick, the Yokohama team showed that they were very professional, playing confidently, maturely and displaying a very unique style of football that was rich in technique, strength, and speed. , the accuracy in coordination is worth it Vietnamese football Learn”.

That’s just the “junior” Yokohama team, but still, Yokohama Marinos came to Ho Chi Minh City this time to attend the AFC. Champions League how strong. This team is playing J.League 1 and temporarily ranked second in the Japanese national championship after Kawasaki Frontale. In the team, there are a number of players who are wearing the Japan national team shirt and Japan’s U.23 team has just attended the Olympics, such as midfielder No. 6 Kota Watanabe and midfielder No. 16 Joel Chima Fujita. Among the 30 players who came to Vietnam, in the hands of Australian coach Kevin Muscat, there are also 5 Brazilian players such as Eduardo, Leo Ceara, Elber, Marcos Junior and Anderson Lopes.

The impression for Yokohama when coming to Vietnam to compete was a strong logistics team along with a huge amount of luggage. In addition to 30 players, the Japanese team is no exception when the remaining members grow up to 36 people and bring 4 tons of luggage during the trip to Ho Chi Minh City, including rice and rice cookers. Yokohama’s highest achievement in the Asian arena was winning the Club Championship in 1992, just 30 years ago. The latest in the AFC Champions League in 2020 after passing the group stage against Jeonbuk (Korea), Sydney (Australia) and Shanghai Port (China) reached the round of 16, Yokohama had to stop after losing 2-3 to Suwon Samsung Bluewings of Korea.

Surely the opening match of the AFC Champions League at 6pm on Saturday 16/4 will be extremely difficult for HAGL when the opponent is at a much higher level. But the support of the home audience will give mental strength to the children of Germany and maybe they will find their own fiery attacks like the impressive way they played against a Yokohama FC like. 6 years ago. At that time, Van Toan’s smart swings and speed dribbles or Cong Phuong’s improvisational breakthroughs brought excitement to audiences across the country. Is it possible to do it again HAGL?

Fierce battle between the two youth teams of Argentina and Brazil 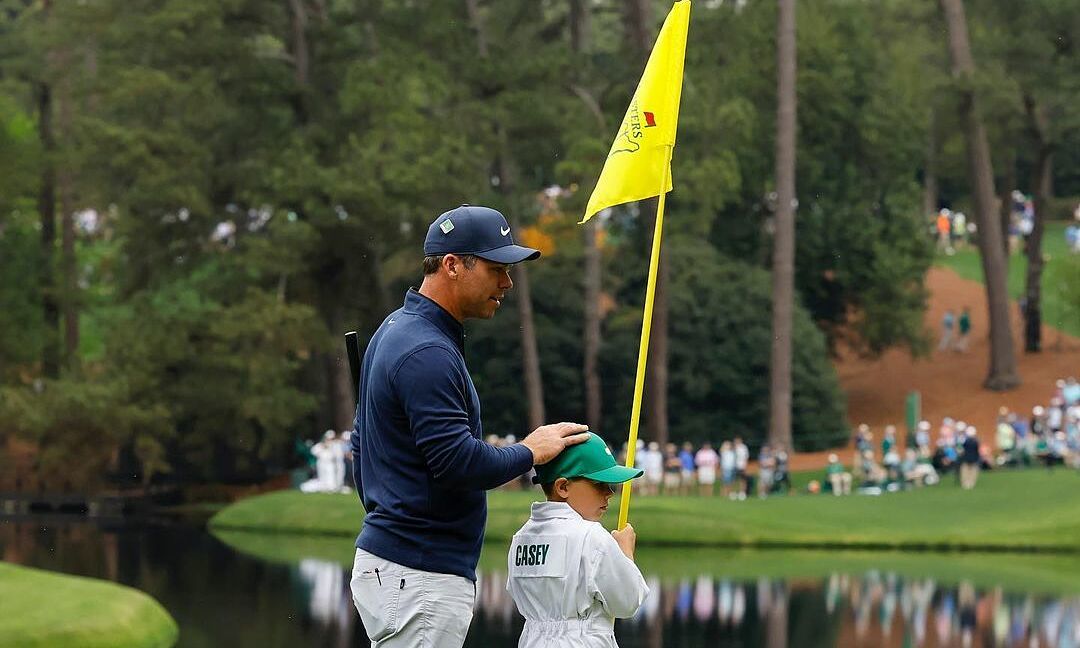 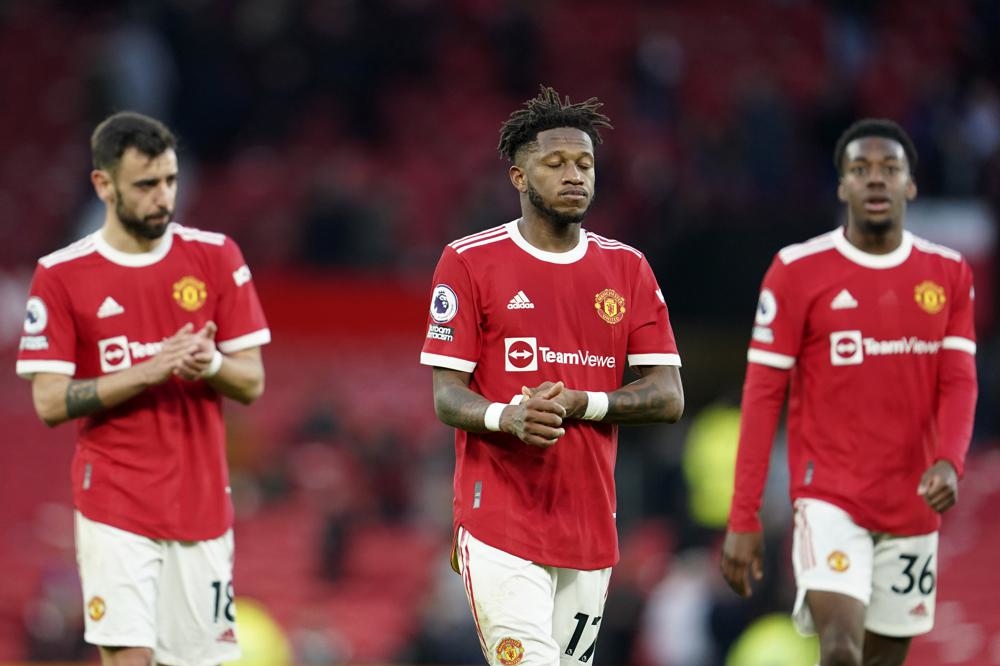 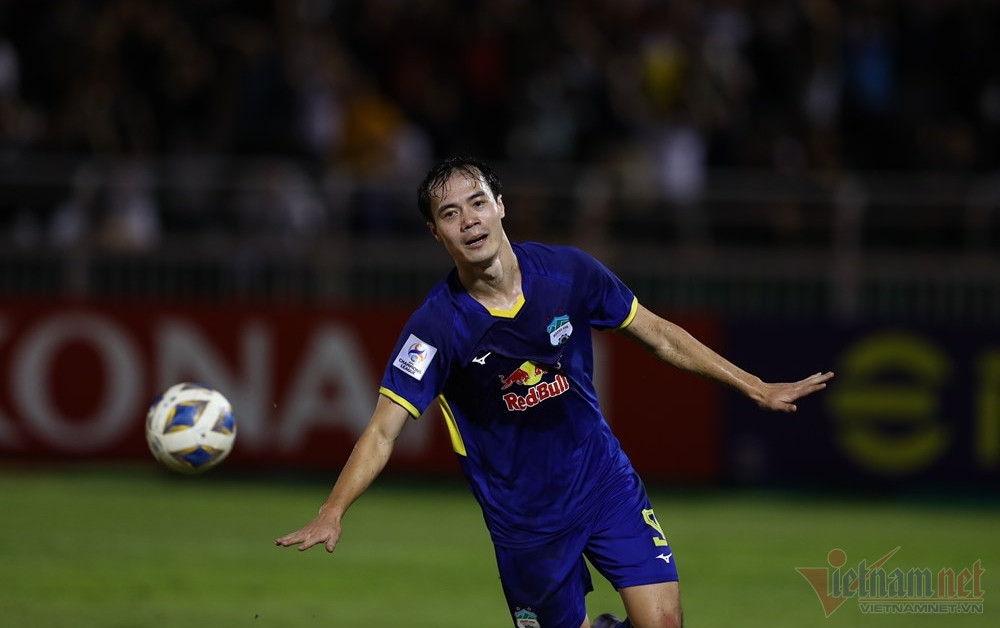