Kon TumFarmland is far away, lacks water. In the past 10 years, many households affected by the Dak Drinh hydropower project have not moved to the resettlement area but returned to the old village to build a house.

Next to the reservoir of Dak Drinh hydroelectricity, there are 14 roofs of stilt houses – the residence of many poor Ca Dong families, hidden under areca trees. They live crammed into small, dark houses. Unexpectedly, this is the “result” of the migration to hydroelectricity for nearly a decade.

Late afternoon in early April, A Kho (32 years old) and his wife returned home to Xo Luong village, Dak Nen commune, Kon Plong district after a day of plucking rented noodles. The wife, in a dirty form, did not have time to take a shower and went to the kitchen to prepare rice. The family’s dinner that day only had a pot of rice and a plate of bamboo shoots.

The couple’s salary is 200,000 VND a day, but they have to wait until the garden is fully harvested to pay. Mr. Kho calculated that if he returned early today, he would go to the lake next to his house to look for fish to return to the warehouse to feed his two children, but returned late. “Going to work, they let them come back,” he said and expressed regret for his beautiful past.

More than 10 years ago, his family was “conditional” in the village. At that time, the land was spacious, in addition to growing rice, Mr. Kho also planted areca, noodles and livestock. In 2009, Dak Drinh hydropower project started, nearly 200 households in Dak Ne commune located in the lake bed had to be relocated to resettlement areas.

“The investor promises that when they come to the new place, the villagers will have the same or higher life than the old one,” said Mr. Kho. Most people in the village believe and accept to leave the place of “burying and cutting the navel” to make way for hydropower.

Mr. Kho’s family was compensated a total of 119 million VND, including: 80 million VND for crops, 30 million VND for land and 9 million VND for relocation assistance. After receiving the money, he did not dare to spend it but saved it for shopping when he arrived at his new residence. In 2013, the Vuong – Xo Luong resettlement site was completed in the upstream of the Dak Drinh river, more than 10 km from the old village. People began to move to new places.

“I couldn’t believe my eyes when I received the house located on the high mountain,” Kho said and secretly regretted his wrong decision. With no other choice, he reluctantly signed for the house. As for the two acre field and one hectare of swidden land for resettled people, until now, after nearly 10 years, he still doesn’t know “where that land is”.

More fortunate than many other households, in the old village with the land left by their parents (beside the Dak Drinh hydroelectric lake), Mr. Kho and his wife built a wooden house on stilts to live in. After so many years, they reclaimed nearly one pole of rice and 4 acre of cultivation. All are high in the mountains but close to homes and water sources.

In the last crop, crop failure, pests and diseases, the whole noodle garden of the young couple earned 4-5 million VND, not enough to cover their living expenses and take care of their two children’s education. Therefore, he and his wife often have to work as hired laborers, sometimes pulling noodles, mowing grass, harvesting rice… even going to the district center to work as construction assistants.

Viewed from above, 83 stilt houses for Vuong – Xo Luong resettlement, divided into three zones, are designed in the same style. All concrete, tile roof, wooden floor, one toilet, one bathroom and one stainless steel water tank. Each apartment is worth 400-600 million VND.

The remaining resettlement area at the foot of the mountain is less gloomy thanks to the children playing in the yard. However, the inside of these houses are empty, with only a few sketchy furniture, or a place to store agricultural products. Residents live, eat, and sleep mainly in wooden stilts they built next to them.

Once the hope of thousands of Ca Dong people, but as soon as it was completed, the resettlement area revealed many shortcomings: the houses on the high mountains were very windy, the arable land was too far away, and especially there was no drinking water. active. After many years, so far, only 35 households remain.

“There was nowhere else to go, so I had to stay,” said Mr. A Tap (31 years old). Like the villagers, after the land was acquired for hydroelectricity, A Tap’s family was provided with a resettlement house, a hectare of swidden land and two sao of wet rice. However, the sloping land is barren, rocky, very difficult to improve while the locations of the fields are far apart, and the roads are difficult to access.

The remaining two poles of wet rice still cannot be cultivated because the previous owner did not allow it. Because the investor took the production of Tu Ret villagers and gave it to resettled people, but so far, the compensation has not been completed. “This is also the cause of disputes between the two villages,” Mr. Xi said. After the government intervened, the households of the two villages agreed to jointly cultivate a disputed land, one person doing half.

Mr. Tran Thanh Minh, Chairman of the People’s Committee of Dak Nen Commune, said that In 2013, 72 households received houses, 11 households in Xo Luong village did not receive houses from the beginning when moving. Now, 37 households have left the resettlement area and returned to the old village. The investor has not yet paid 33 billion VND in compensation, supported affected households and repaired the road to serve people.

According to Secretary of Kon Plong district Dao Duy Khanh, the problem of inadequacy in the resettlement area of ​​Dak Drinh hydropower project has existed for the past 10 years. The province has repeatedly directed the district to coordinate with relevant departments to propose to the Ministry of Finance and the Ministry of Industry and Trade to advise the Government to remove difficulties but has not come to a consensus.

“From now until the end of the year, the district will coordinate with the hydropower unit to propose the central government to settle the compensation for the people. Besides, the district will review the problems of the people in order to timely support.” Mr. Khanh said.

Why is walking really necessary for you?

Sri Lanka is in crisis, unable to pay foreign debt 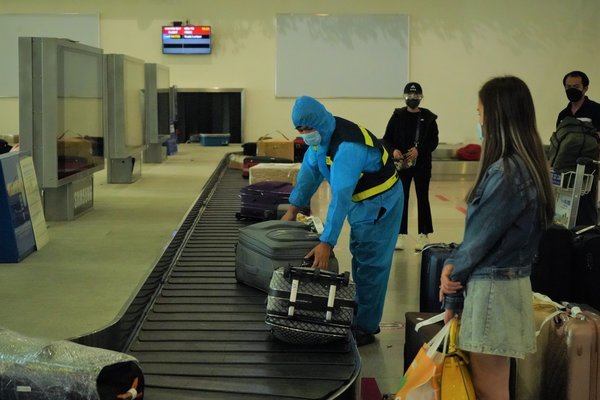 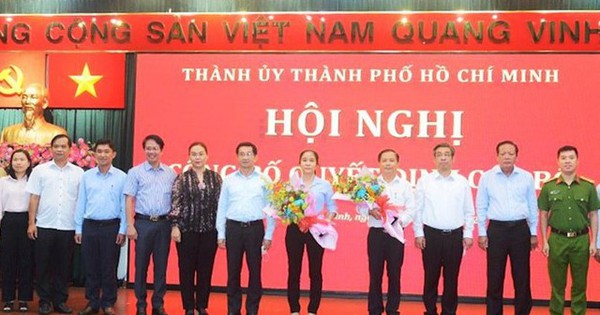 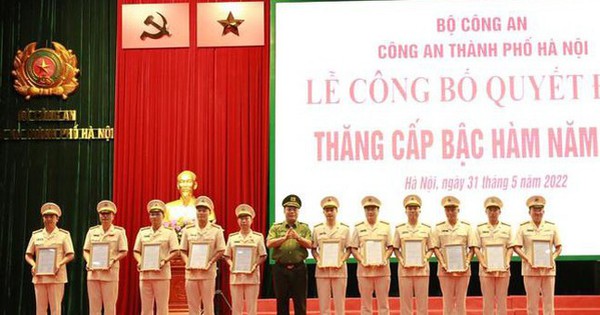 Nearly 6,000 officers and soldiers of the Hanoi Police Department were promoted to the rank of rank