Regarding the case of 52 drug-positive subjects in a karaoke bar in Dien Ban town (Quang Nam), the Investigation Police Agency prosecuted 26 suspects.

On the afternoon of April 13, the Investigative Police Agency of Quang Nam Province Police said that it had just issued a decision to prosecute the case, prosecute the accused, and arrest and detain 26 subjects for acts of buying, selling, storing, organizing the use of goods and services. Illegally using narcotics at Karaoke & Hotel King, Dien Tien commune, Dien Ban town.

Among the 26 subjects prosecuted, Nguyen Anh Tan (SN 1984) is the direct manager of the shop and 7 employees.

Before that, at about 23:00 on April 1, the Criminal Police Department coordinated with professional units to suddenly check Karaoke & Hotel King.

At the hotel business area, the police discovered that in 3 rooms there were 14 subjects (7 men, 7 women) playing high-powered music to organize the illegal use of drugs.

At the karaoke business area, the task force discovered that in 5 VIP rooms, there were 29 subjects (15 men, 14 women) who were also playing high-powered music to “fly”.

In the bedrooms and reception area, the police discovered 24 more subjects (9 men, 15 women) who were employees of the restaurant with signs of illegal drug trading and use.

Conducted a rapid test, up to 52/67 subjects were positive for drugs.

Continuing to search at the shop, the police seized 13 more zip bags containing white starch, 9 bags of suspected drugs in the form of juice, 15 canisters of laughing gas, 7 bags of bubbles, 1 rubber bullet gun, 4 cars and more than 2 billion VND and many related exhibits.

New iPhones and MacBooks may miss appointments with users 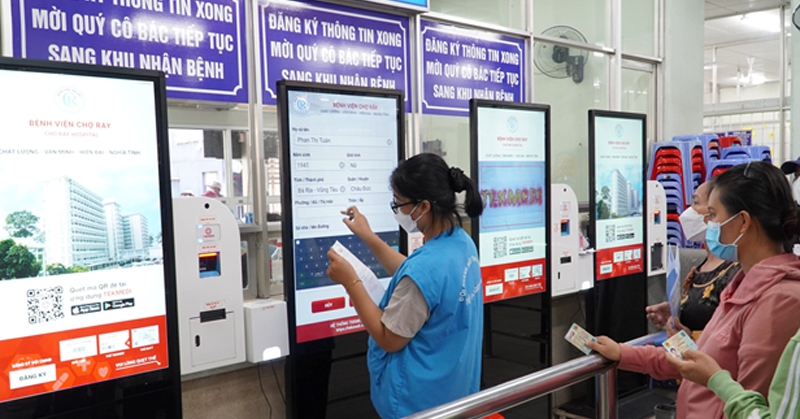 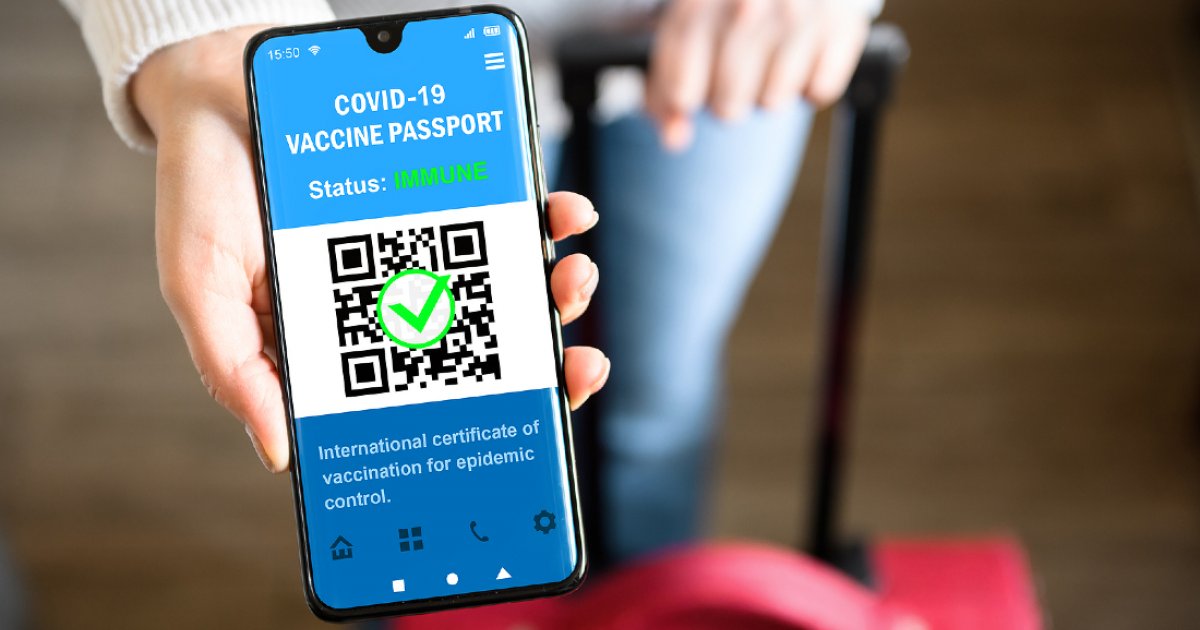 How do I know if I have been issued a vaccine passport? 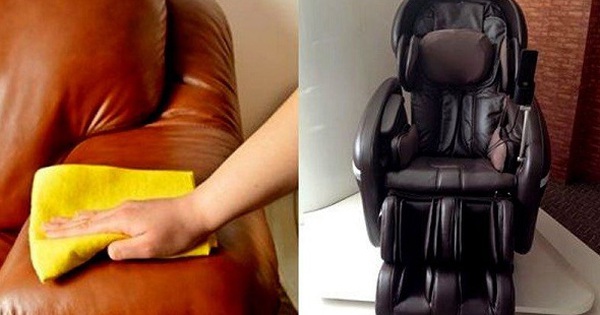 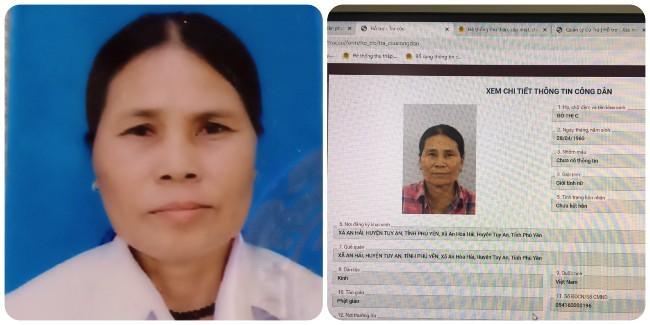