When Tesla announced the Cybertruck in 2019, many people could not hide their curiosity at the unique design of the electric pickup. However, it is also because of this design that many people do not believe that Tesla can put the car into mass production without modification.

By 2022, a more complete test version of the Tesla Cybertruck has been revealed. This time, the American car company even allowed those present at the event at Tesla Gigafactory (USA) to observe and touch it with their hands. However, this is probably their biggest mistake when the pure-electric pickup possesses an assembly quality that even Tesla crazy fans cannot accept. 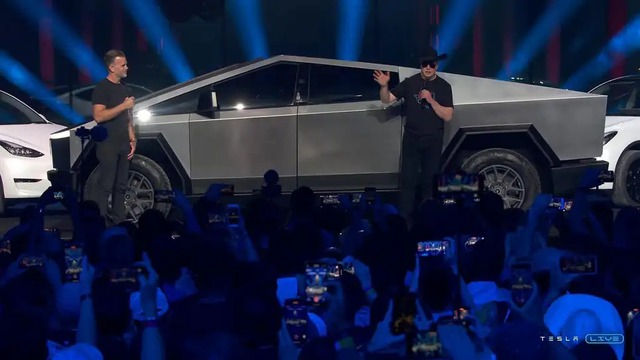 In the video posted below by the Cyber ​​Owners YouTube channel, almost everything on the Tesla Cybertruck 2022 is critical. The element that immediately catches the eye of the viewer is that the car door does not even match the color of the rest of the exterior.

Next, the rear of the car is visibly dented and scratched while the ceiling panels are placed apart, even they are not flat on both the top and the sides to reveal a vast gap at the junction between the limbs. details. The connection between the ceiling and the window border is also uneven, the B column is even suspended and does not connect to the lower frame.

Similar to the ceiling area, the side of the car also reveals a large gap between the body panels, even feeling that some areas are held together by adhesive tape. 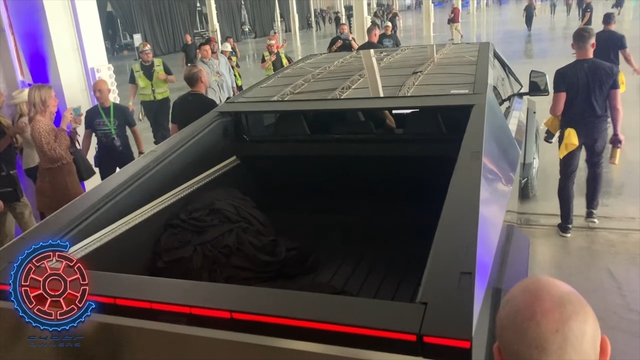 Even at this angle, we immediately recognized the unusual ceiling of the Tesla Cybertruck.

There is no denying that what Tesla announced to users is just a draft of Cybertruck, but with such a build quality, it is probably “unprecedented”.

Let’s say a luxury brand such as Mercedes-Benz brings to a public event a “test” car of this quality, 100% of them will be severely criticized, even lose a big point in the competition. customer eyes. The quality of the show car is often even better than that of a commercial vehicle to make the first impression in the eyes of customers. 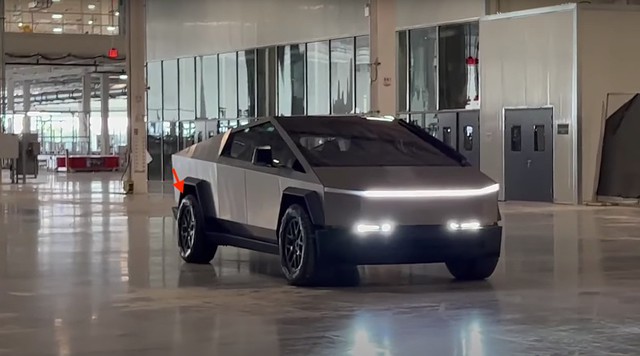 However, perhaps Tesla customers have also grown accustomed to the sight of their cars being assembled through speakers over the past decade.

It should be added that the test Tesla Cybertruck is definitely assembled manually because the car does not have a production line. This assembly method is preferred by super luxury car manufacturers because the results are much more accurate and optimal than the automation line, but with Tesla, they are somehow the opposite.

Bayern was shocked out of the Champions League: Muller was speechless, coach Nagelsmann demanded a 2-0 win

My wife and I have an income of 50 million/month, plan to work until the age of 60, how much money should be saved each month for retirement plan? 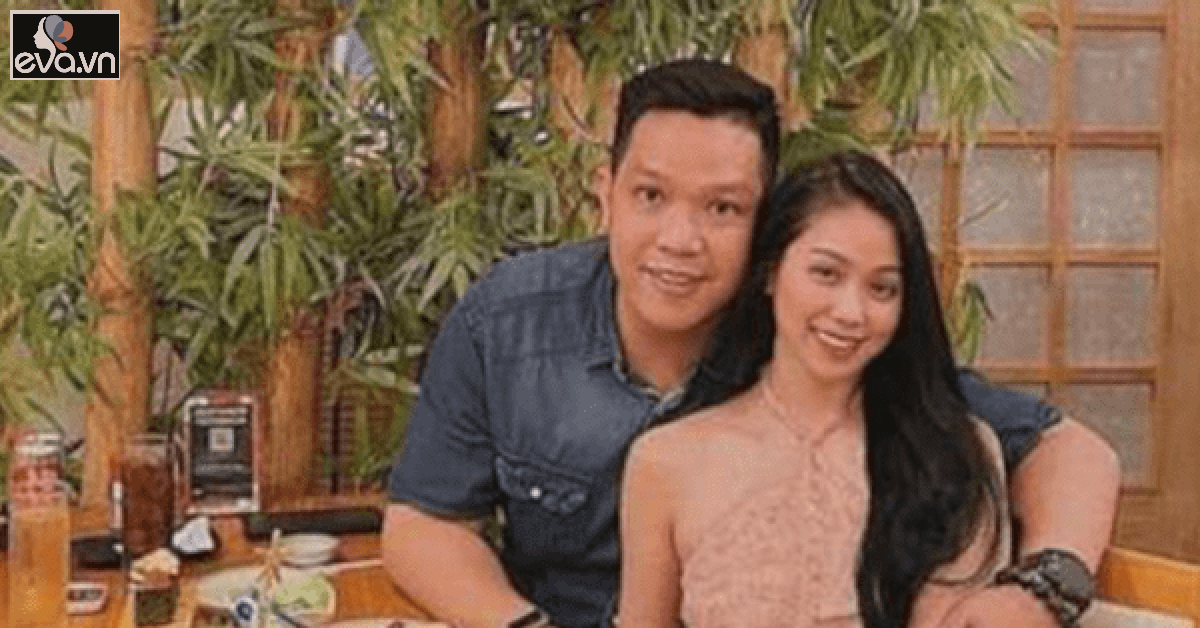 The case of an 8-year-old girl being violently killed by her step-aunt: Request to summon the baby’s paternal grandmother and mother 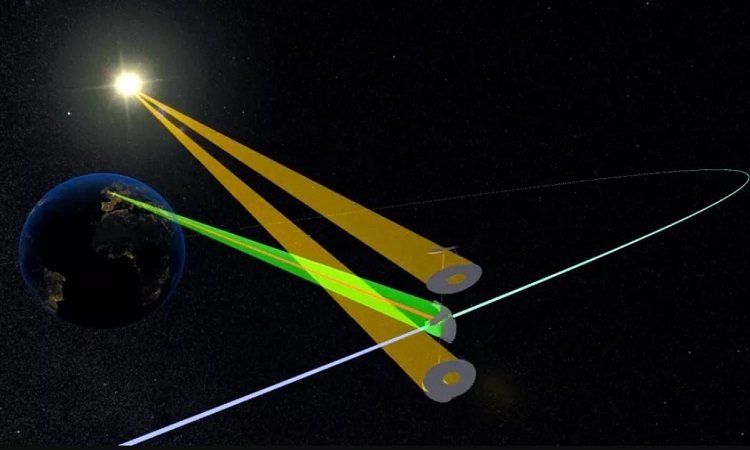 I will build a solar power plant in space 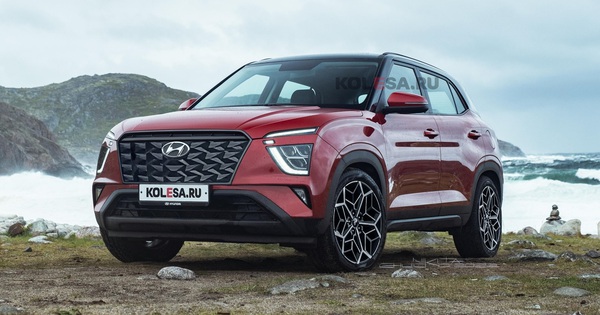 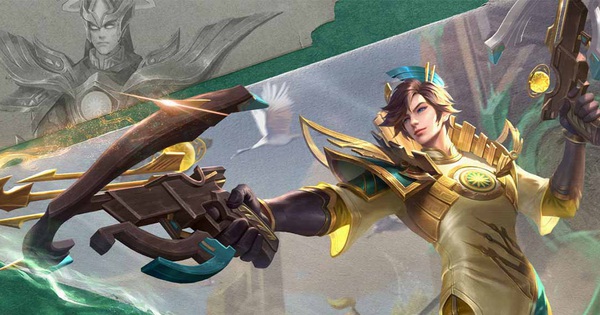 Discovered one more “new but old” bug appearing in the game, Garena needs to fix it immediately?