According to two officials, the government of US President Joe Biden is expected to announce more support military worth $750 million for Ukraine as early as April 13.

Reuters on April 12 quoted two officials America know the situation said the government of US President Joe Biden may announce new $750 million in military assistance to Ukraine as early as April 13.

These weapons will be supported by the US using the Presidential Withdrawal Authority (PDA). Under it, the president can authorize the transfer of American goods and services without congressional approval in an emergency.

An official said the US has not yet made a final decision on what weapons will be shipped.

A senior aide in Congress said the soon-to-be-announced weapons will likely include heavy ground artillery systems for Ukraineincluding howitzers.

The White House has yet to respond to these reports.

Last week, the White House announced that the United States had transferred to Ukraine $1.7 billion in security assistance since Russia began its military operation. The parliamentary aide said some MPs had been informed of the new military support. This support package is expected to be announced within the next 24-48 hours.

The US sent Ukraine arms shipments, including Stinger anti-aircraft missiles and Javelin anti-tank missiles, as well as ammunition and armor.

Ukrainian President Volodymyr Zelensky urged Western leaders to provide weapons and heavy equipment to deal with Russia in eastern Ukraine. Russia is expected to increase its military efforts there.

On the same day, April 12, British Prime Minister Boris Johnson and US President Joe Biden spoke by phone to discuss increased military and economic support for Ukraine and the need to end Russia’s dependence on oil and gas.

This support package was announced after British Prime Minister Boris Johnson made a surprise visit to Kyiv on April 9 and met directly with Ukrainian President Volodymyr Zelensky. 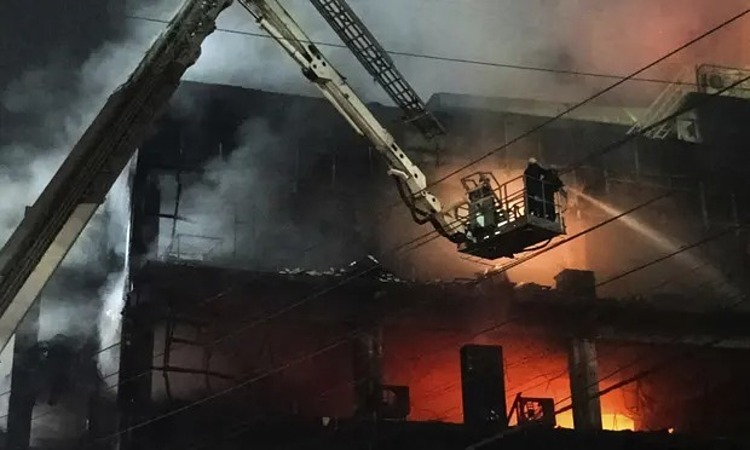 Building fire, 27 people died because there was no way out 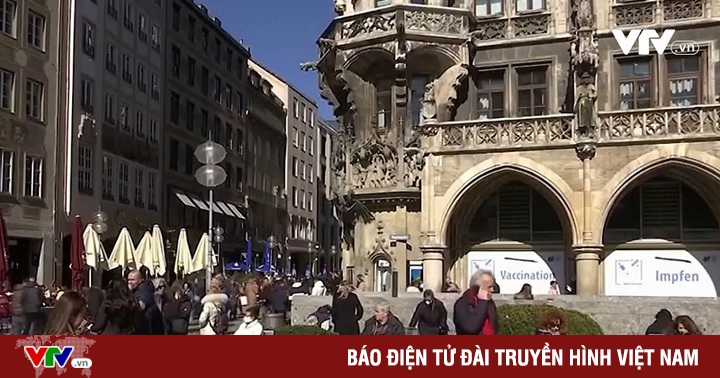 In order for his son to get married soon, the Chinese father promised to give nearly 20 properties