The regulator wants Apple to let users install apps directly from many sources, but Apple CEO Tim Cook fears users are at risk.

At the IAPP Global Privacy Summit on April 12, Tim Cook criticized the antitrust regulations that the US and Europe plan to apply to Applewhich must allow users to install applications directly from the Internet without going through the App Store, aka “sideloading”.

Apple CEO said that this regulation could lead to situations where iPhone users are tricked into installing malware or data-stealing software, like the Android operating system is facing.

“Policymakers, in the name of promoting competition, are taking steps to force Apple to allow iPhone apps to be installed outside of the App Store. That means data-hungry companies can avoid the our privacy practices and user tracking,” Cook said.

The US App Market Bill requires Apple to allow sideloading and is expected to be debated in Congress this year. Europe also recently proposed the Digital Markets Act, which includes a provision for installing applications directly from the Internet.

The requirements are intended to boost competition and appease developers, according to regulators. They are being charged a fee of 15% to 30% when users buy apps through the App Store. If the law is passed, developers can sell their products directly to users without Apple’s censorship.

According to CNBCApple is campaigning against the bills by highlighting the risks users may face.

An Apple representative said that sideloading will reduce the value of the iPhone. Currently, all apps posted to the App Store must go through a review process called App Review, which detects the risk of malicious code or fraud. Tim Cook also gave an example of Android users having installed a Covid-19 tracking application containing ransomware, while this did not happen on iPhone because Apple rejected untrusted applications.

In addition, when allowing the installation of applications from external sources, developers may leave the App Store to more freely exploit user data. “Removing this safe option will only leave users with fewer options,” the Apple CEO said.

Luu Quy (according to CNBC)

Set trial for 2 former senior officials of FIFA and UEFA

Is the era of small screen phones over? 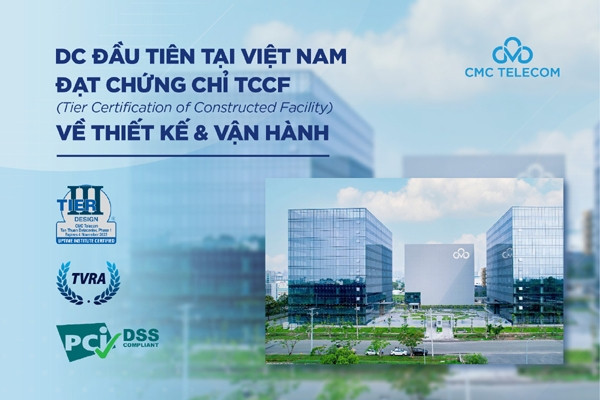 ‘CMC’s DC is the most modern DC in Vietnam today!’ 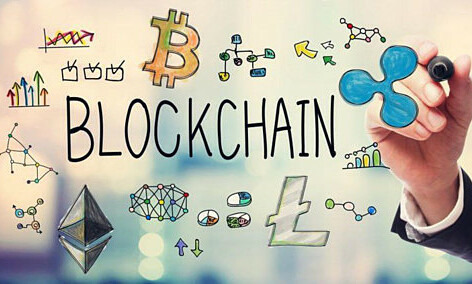 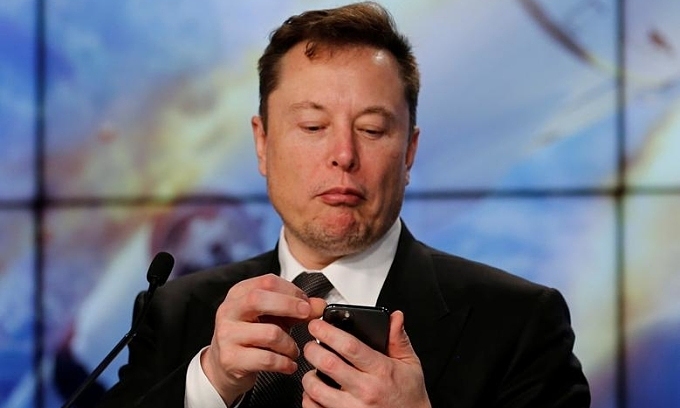 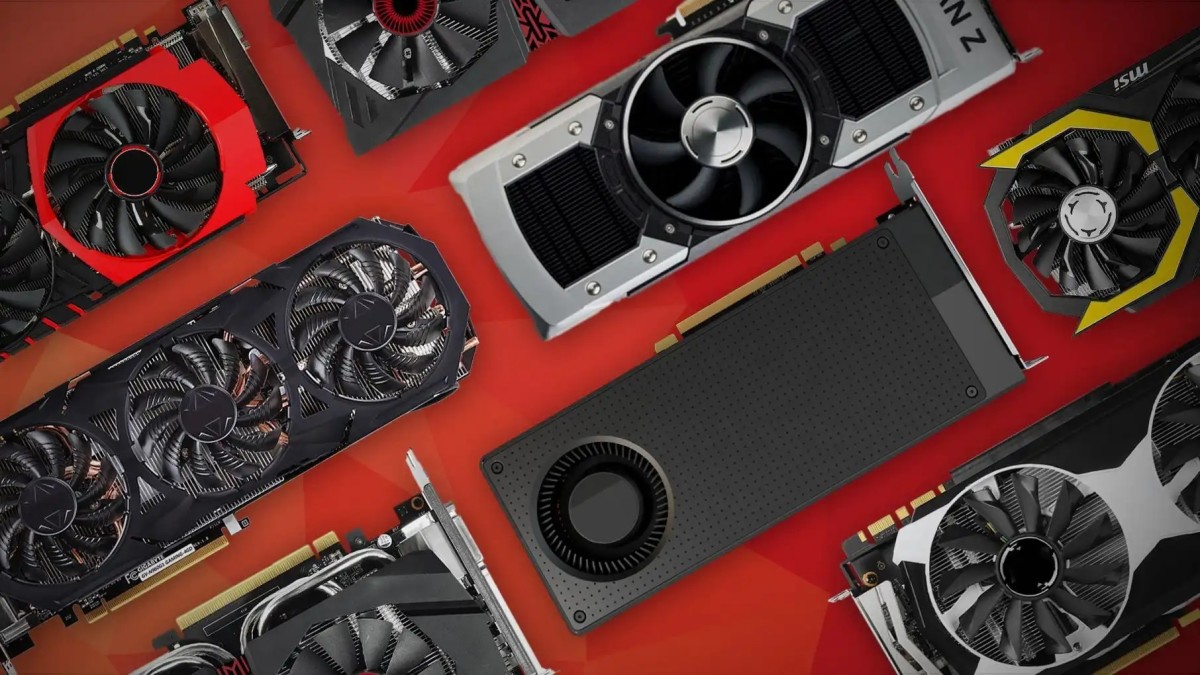