Fadil’s March sales were twice that of rival i10 and was also the best-selling car model in the Vietnamese car market in March.

March, VinFast Fadil regained its leading position in the market for the first time with 2,567 vehicles sold, while 2 months ago it was 1,400 cars in January and 697 in February, respectively. The restriction on assembled parts caused the volume of cars delivered to customers to fluctuate. large between months.

In segment A, after Fadil, the competitors ranked 2nd and 3rd respectively are Hyundai i10, Kia Morning with sales of 1,112 vehicles and 623 vehicles, respectively. Thanks to the stable supply, the sales of i10 and Morning are regular between months, on average i10 sells 1,000 cars/month and Morning is 500. This number is similar to 2021.

Meanwhile, Fadil’s sales decreased in the first two months of the year due to affected supply, leading to a lack of components and not enough vehicles to deliver. According to dealers, the number of cars signed for delivery is still quite a lot, but because of the lack of cars, it is not possible to pay all of them to customers.

In the lower group, two models Honda Brio and Toyota Wigo sales are quite low. Brio sold 262 cars in March, while Wigo sold 86 cars. Both these models have had sales decline since the beginning of the year. Brio fell from more than 500 vehicles in January, to 298 vehicles in February and continued to decrease in March.

For Wigo, this number decreased from nearly 300 vehicles in January, to 144 vehicles in February and less than 100 vehicles in March. Wigo will not bring in any new cars, Toyota dealers will only sell out. remaining car and waiting for the upgrade.

The A-segment sales race is increasingly fierce when Wigo will prepare to pause the game, Brio is exhausted. Meanwhile, Fadil will not continue to produce this year, but the heat generated by the Vietnamese model still makes many competitors wary. 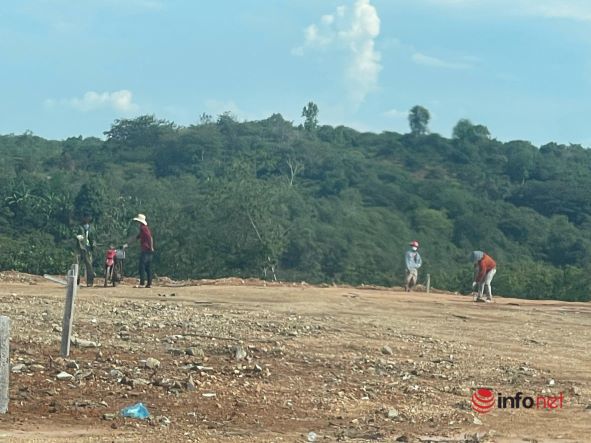 Dak Lak: Land fever spread from the city to the suburbs, holding half a billion dong in hand still… red eyes looking for land 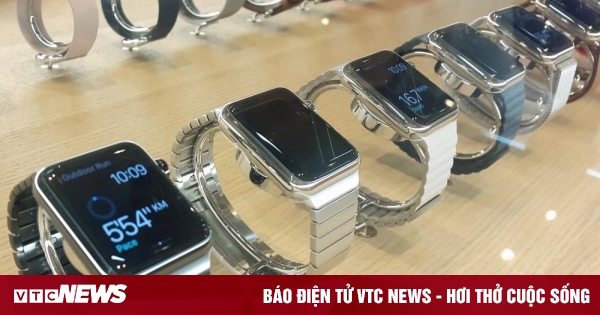 Declining market share, but Apple still accounts for half of global smartwatch sales 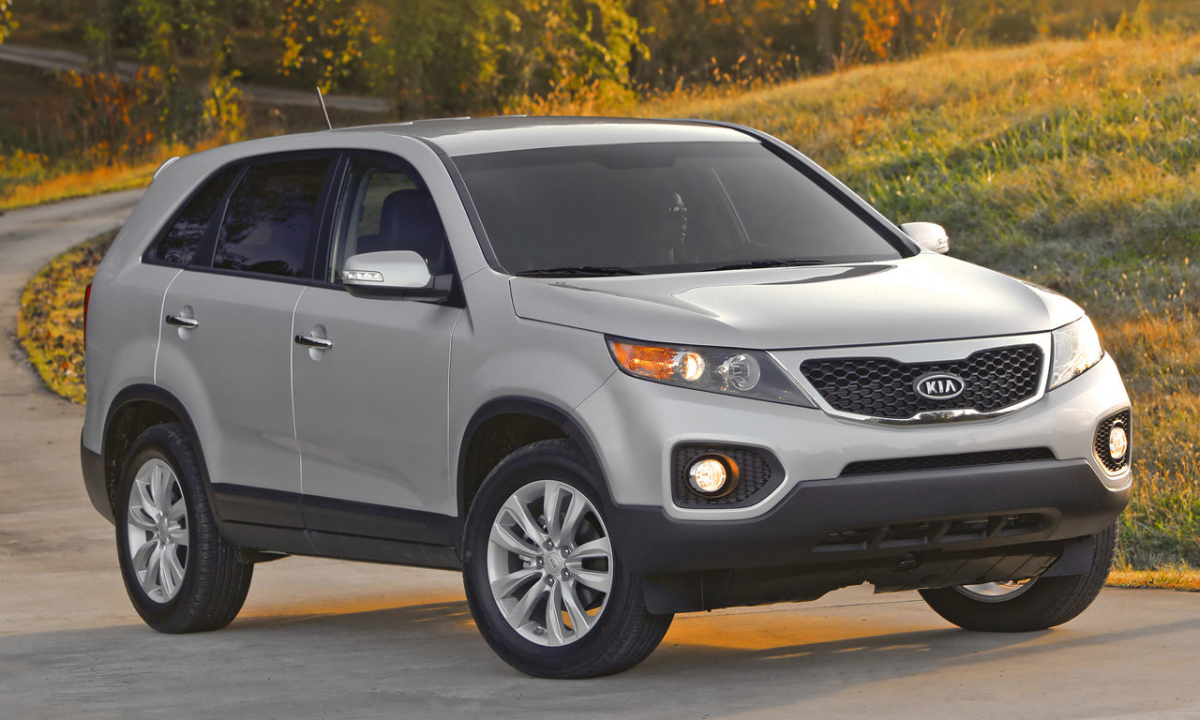 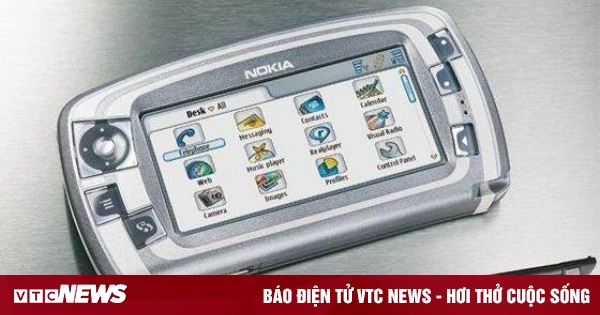 Is it possible to ‘revive’ Nokia and Ericsson phones?