4 foods every child loves but can be the cause of early puberty.

Early puberty in children is a matter of concern and concern for many parents. The causes of early puberty are complex.

One of the causes of this “premature puberty disease” is food. The 4 foods below that every child loves but can be the cause of early puberty, parents need to be strict! 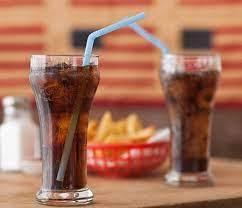 Carbonated soft drinks are considered the top food causing early puberty for children because they contain too much sugar. Children who drink a lot of soft drinks will easily accumulate fat, weak muscles, and gain weight quickly.

Meanwhile, research shows that overweight and obese children are more likely to have early puberty than underweight, anorexic children.

In addition, carbonated soft drinks also contain a lot of glycemic index – a substance that often increases insulin levels and increases the secretion of sex hormones that cause girls to go through puberty early. 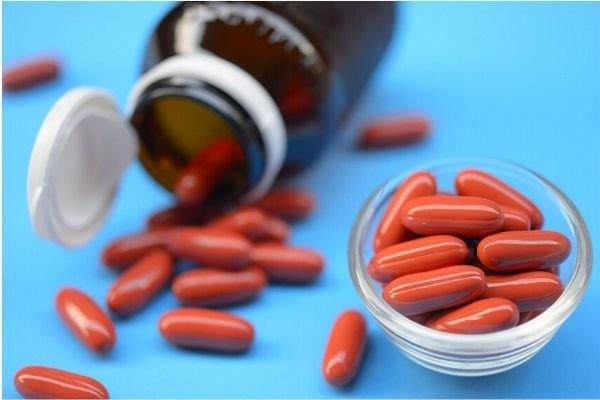 Life is more developed, parents have the conditions to supplement their children with tonics and multivitamins to protect their health.

However, this will change the body’s excretion process. The reason is because the supplements contain very strong growth hormone, thereby causing early puberty in children. 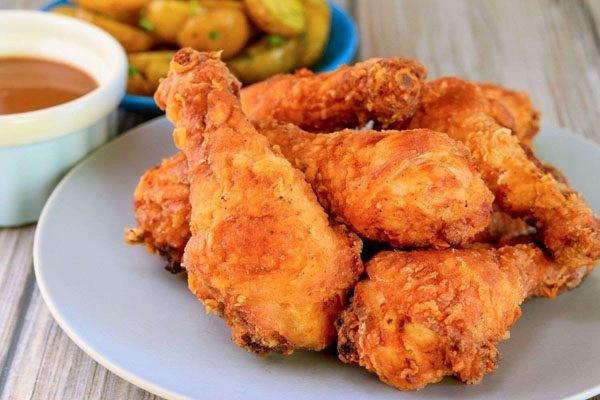 Fried chicken and greasy fast foods can cause endocrine disruption, leading to early puberty. Cooking oil, when reused many times, will be oxidized, denatured, and can cause dangerous diseases such as cancer.

Children who regularly eat fried chicken or fast food, fried food more than 2 times per week will have a 2.5 times higher risk of precocious puberty compared with normal children.

4. Drinks advertised as “tall and healthier” 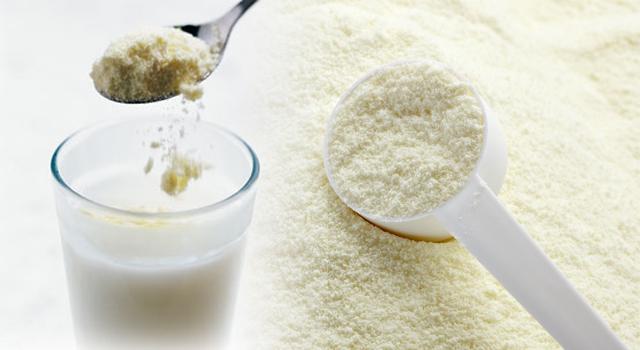 Some children’s supplements contain hormones. These hormones make children taller and stronger than children of the same age when they are young.

But by the time they enter the normal stage of growth, they will no longer grow and will be shorter in the future than you.

Ying Ying
According to Vietnamnet 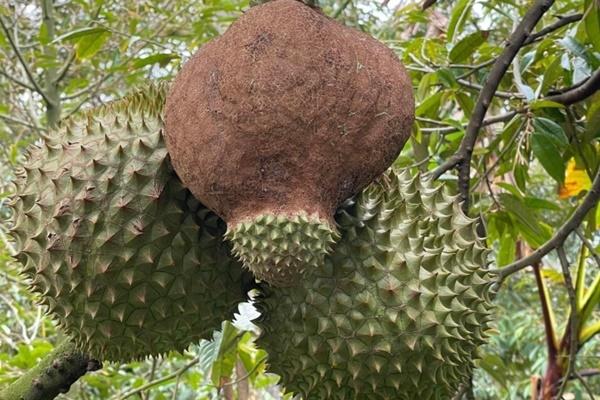 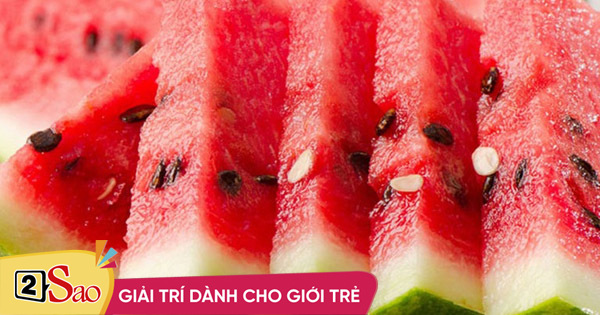 4 mistakes when eating watermelon on summer days, both losing quality and harmful to health 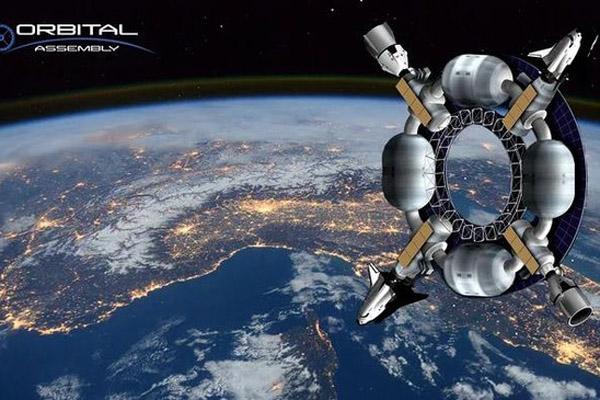 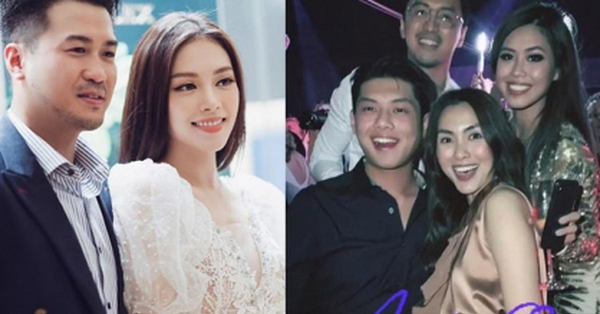