Tomorrow (April 15), the 2022 AFC Champions League kicks off the eastern group stage, in which Cong Phuong with HAGL to compete in Group H at Thong Nhat Stadium (HCMC).

37-year-old midfielder, former Spanish football player, legend of Barcelona club Iniesta Currently playing for Vissel Kobe Club (Japan) still creates a great attraction every time he plays on the field. You have a chance to be the first player to win the title UEFA Champions League just won the AFC Champions League.

Chanathip Songkrasin is not far away from Vietnamese fans when he teamed up with Thailand to sow Cong Phuong and his teammates in Thailand. AFF Cup last year. The best player in the AFF Cup promises to fly high with Kawasaki Frontale in the AFC Champions League.

While, AFC Cong Phuong’s introduction is as follows: “27 years old, striker Nguyen Cong Phuong of Vietnam team used to play in foreign countries like Japan, Korea and Belgium. Cong Phuong will have his debut match in the AFC Champions League against HAGL club, where he started his career when he was just 12 years old.

AFC also lists the imprints of the Nghe striker when he won the Asian U23 runner-up in 2018, won the AFF Cup 2018, entered the quarterfinals of the Asian Cup 2019. Cong Phuong also scored in AFC Cup 2020 when he wears the shirt of Ho Chi Minh City Club and now he is adding new achievements with HAGL. 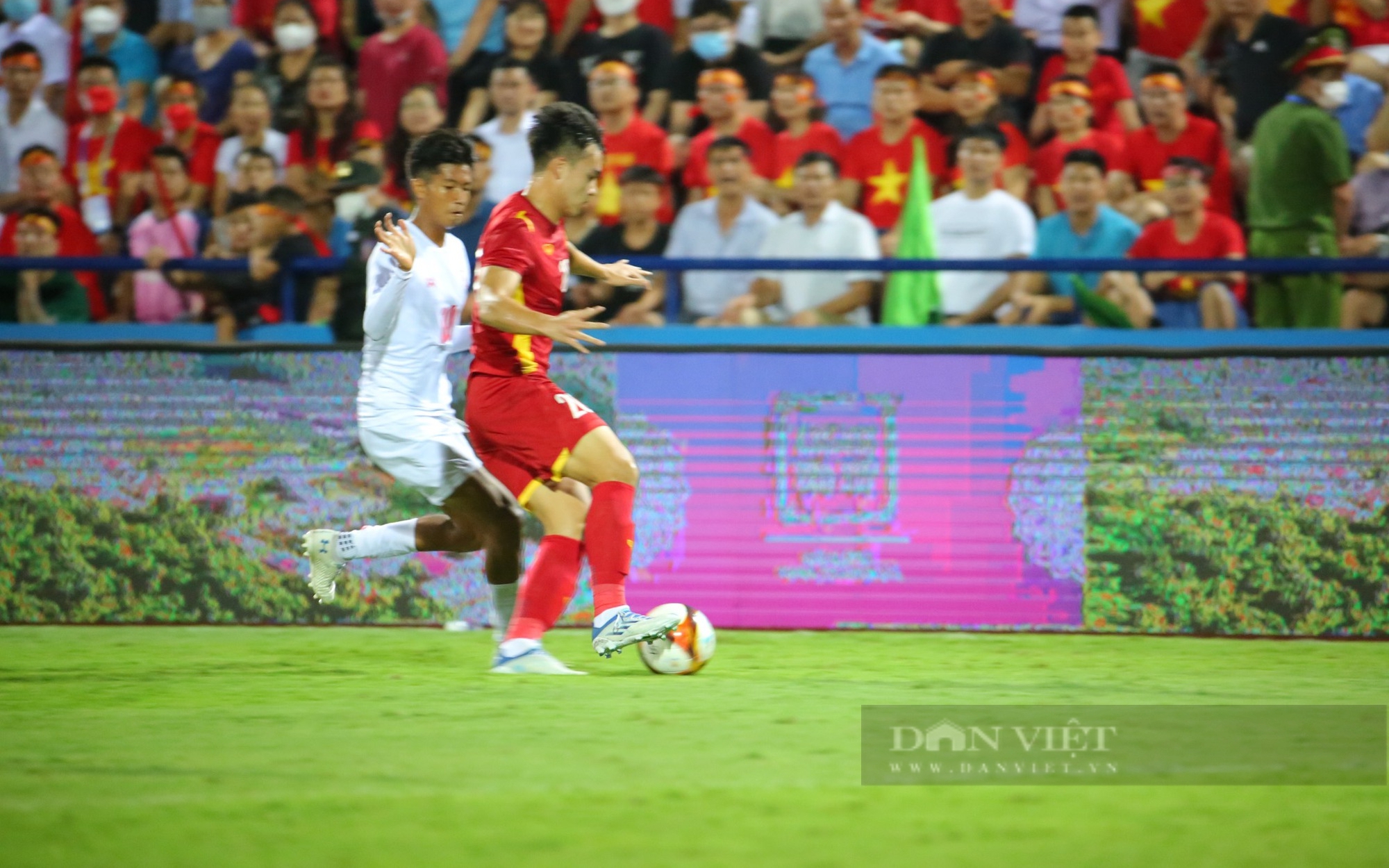 Myanmar fans admire the bravery of U23 Vietnam 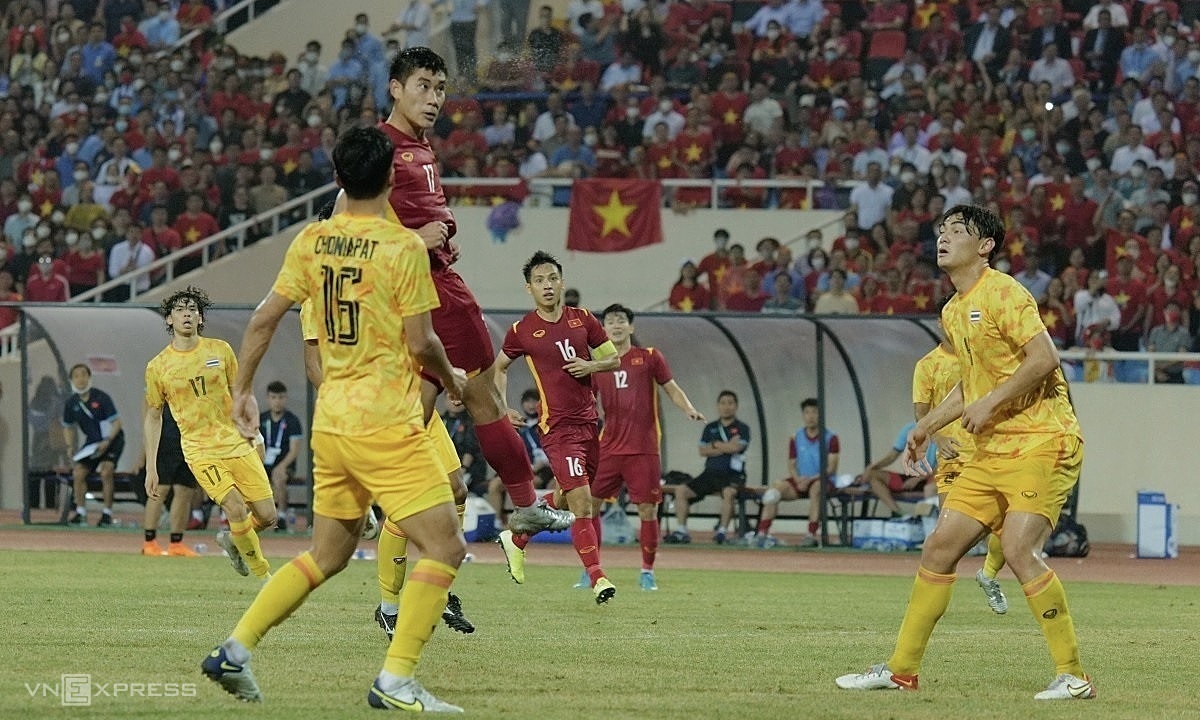 Manh Dung: ‘This is the most precious goal of his career’

Indonesia U.23 team is worried that there are not enough players to compete for bronze with Malaysia 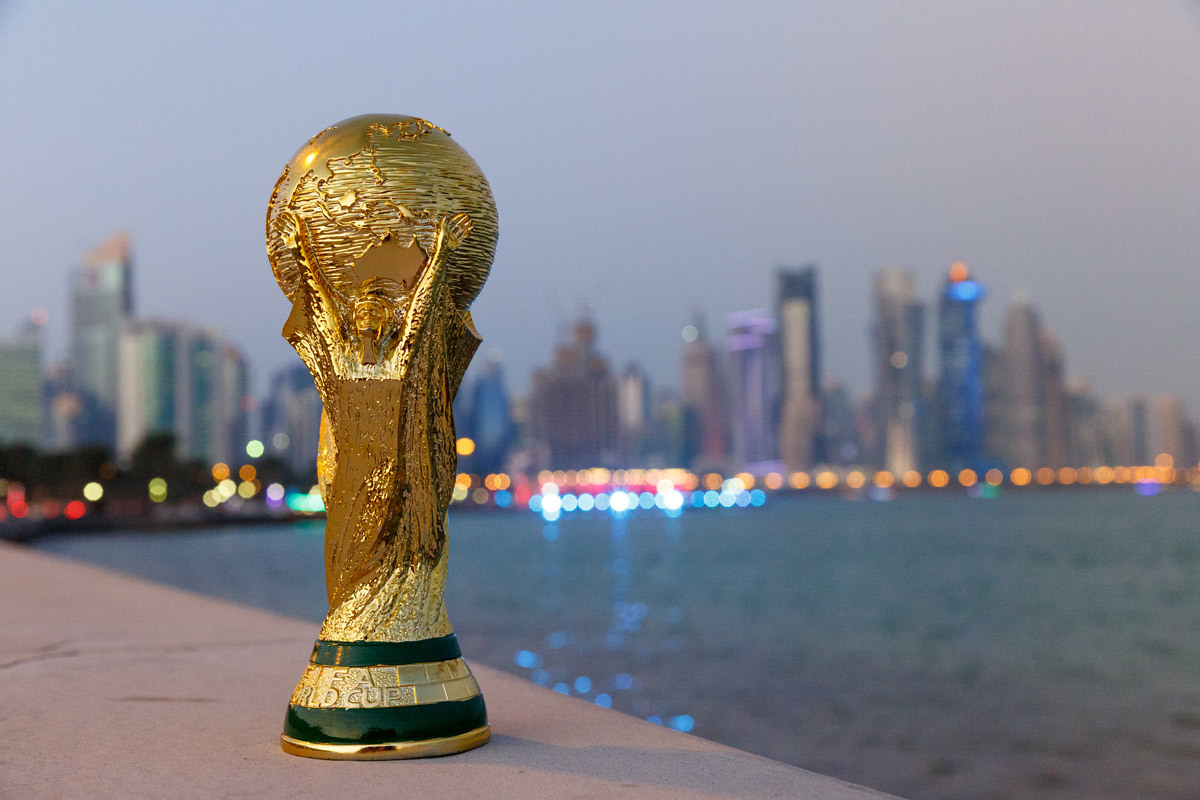