On the evening of April 13, in the confrontation with SBTC Esports, GAM Esports defeated “Red Chicken” with a score of 2-0. Although it was a procedural match when the result would not affect the position of the two teams in the rankings, GAM and SE both clearly showed their determination. Only thing, the yellow-black jersey team is more brave. With this victory, GAM also completed the group stage perfectly with a winning record. At the same time, Levi and his teammates are the 2nd team, after T1, to complete the group stage with an undefeated streak. 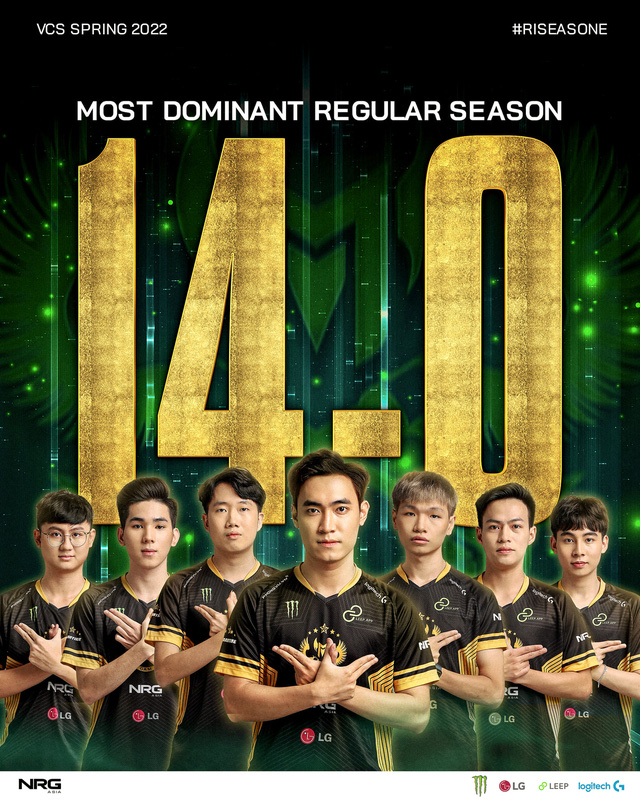 However, with having won a place at the 31st SEA Games, even if they are crowned champions in this Spring 2022, GAM will still not have the opportunity to participate in MSI 2022. Because the national mission is the most important thing above all. all. And if nothing changes, in the event that GAM is crowned champion of VCS Spring 2022, it is likely that the runner-up team will be able to be selected to replace the yellow-black boys attending MSI 2022. And in Currently, except for GAM, 3 other teams that have entered the playoffs, namely Saigon Buffalo, CERBERUS Esports and Team Secret are all likely to replace GAM in the upcoming Busan. 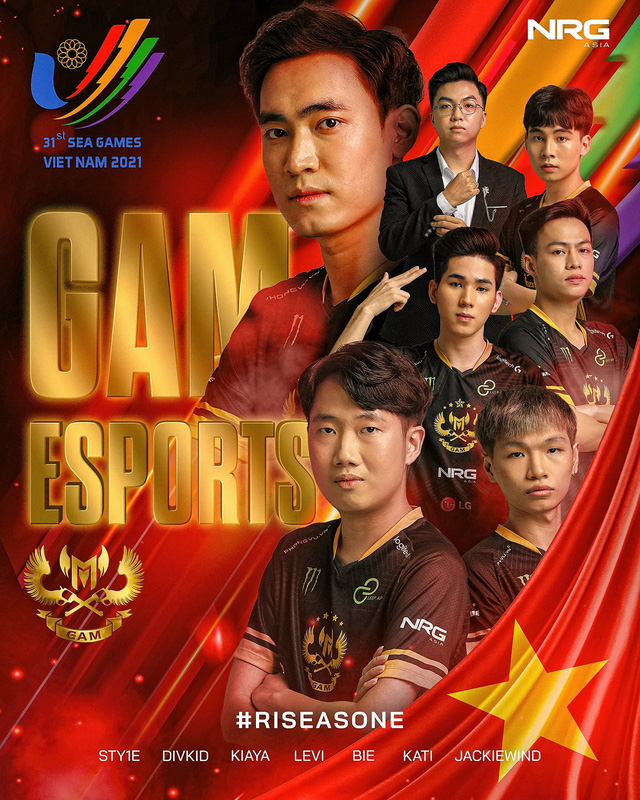 But GAM will represent Vietnam at SEA Games 31, so it will not be able to participate in MSI 2022 even if it wins the VCS Spring 2022.

With VCS having left many impressions on international friends, the world League of Legends community also expressed regret that Levi and his teammates could not attend MSI. There are even opinions that, if GAM can win the championship with an undefeated record similar to T1, even though the representative of VCS is not appreciated while Faker and his teammates are still “Invincible Gods”, The match will still be worth the wait. Because, VCS is always famous for its fiery gameplay, while T1 is a team that is close to perfection and operates well with many different styles of play, suitable for different opponents. 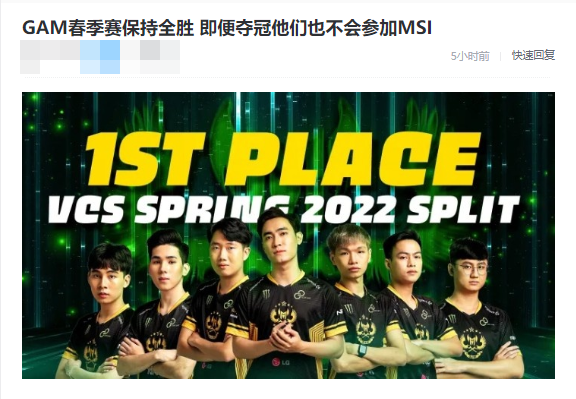 Imagine if they were as undefeated as T1 then the two teams would meet. Will be very interesting

At the upcoming 31st SEA Games, Vietnam will be the No. 1 candidate for the gold medal in League of Legends. And despite being highly appreciated, the GAM players will also have to focus the maximum and put the highest determination in each match to not only win but also convincing victories, worthy of national status. The host of the 31st SEA Games as well as having the most powerful League of Legends in Southeast Asia. 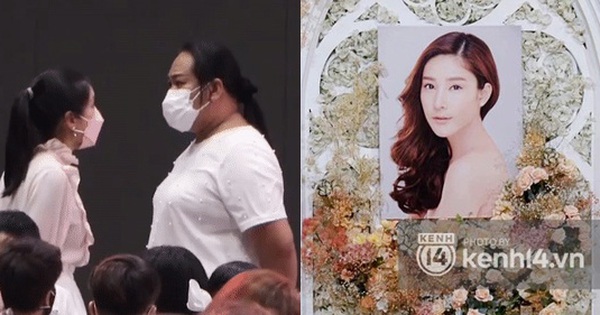 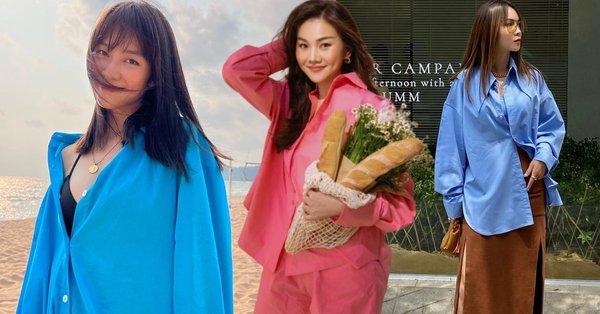 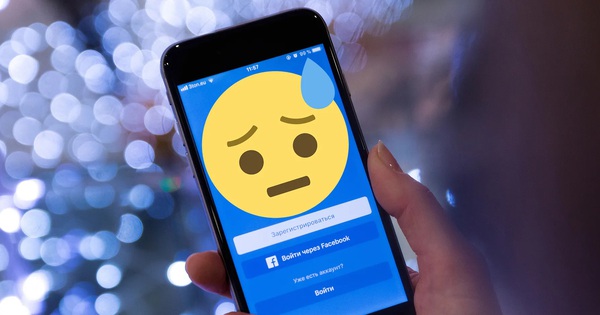 Facebook started locking down accounts that didn’t make this change, check it out now! 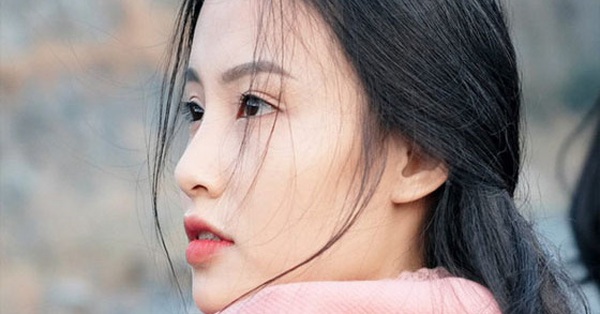 My father-in-law suddenly appeared at the door, my wife and I were shocked and painful