Borrowing the driver’s phone and running away, the robber has to pay dearly

Watching the clip, it can be seen that a young man dressed in black asked to borrow the phone of a technology driver who was parked at the roadside. Then this guy pretended to dial the number and then walked away.

Seeing that the subject had strange signs, the male technology driver watched attentively and then got out of the car. When the subject took the phone to run away, the driver immediately chased and threw the helmet at the robber.

Many people also expressed their indignation at the young man’s act of taking advantage of the kindness.

Fortunately, with the help of people, the male driver captured the object and handed it over to the police.

The clip after being posted attracted the attention of netizens. Many people praise the correct judgment and actions to protect the motorbike taxi driver’s property. At the same time, through this situation, many people also remind each other to always be vigilant and avoid being taken advantage of by crooks. 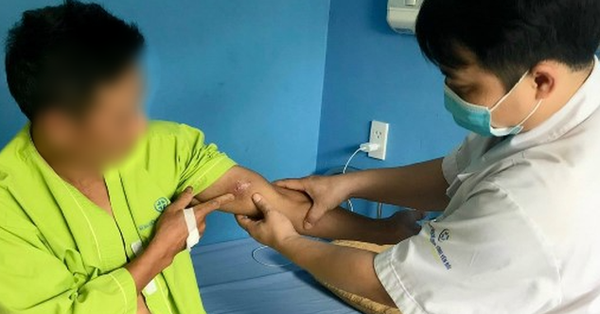 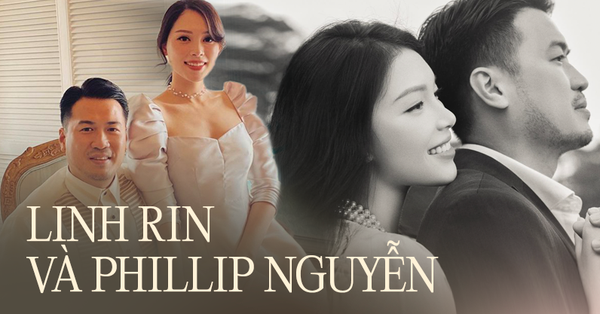 Looking back at the love journey of Linh Rin and Phillip Nguyen, finally the wedding of the most beautiful couple is about to take place 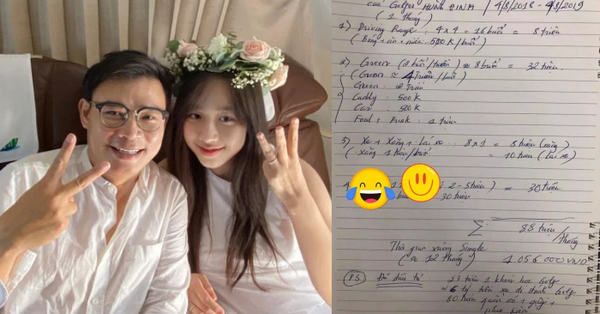 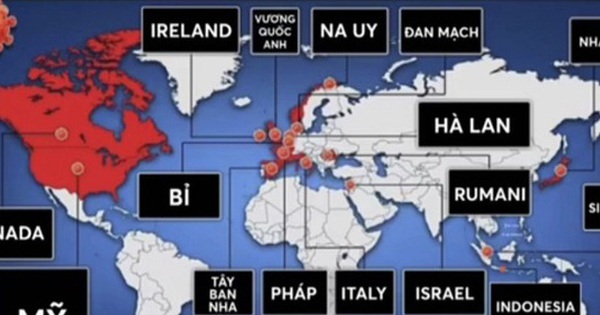