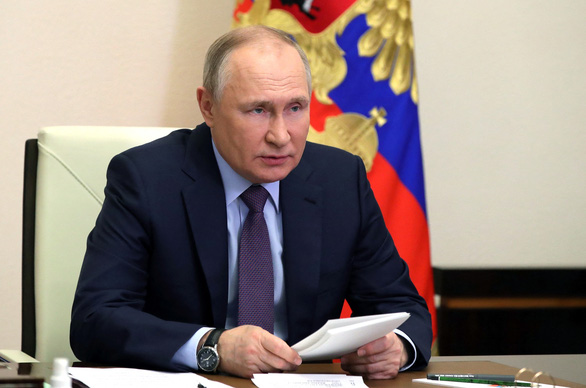 Russian President Vladimir Putin chairs an online meeting on oil and gas with representatives of energy companies and Russian officials at his home on April 14 – Photo: REUTERS

Russia accounts for about 10% of global oil production. According to Reuters news agency, the country has been establishing closer ties with Asia and China, the world’s top energy consumer, to diversify away from the traditional market in Europe.

“It is surprising that partners from unfriendly countries admit that they would not be able to function without energy sources, including gas from Russia,” Putin said during a government video conference. Russia. There is no reasonable substitute (for gas) in Europe today.”

Putin said that Europe’s talk of cutting energy supplies from Russia has raised prices and destabilized the market.

Western sanctions on Russia’s military activity in Ukraine have affected Russia’s energy exports. Meanwhile, Russia’s special military operation in Ukraine is a test of the energy priorities of the 27 countries of the European Union (EU).

The EU no longer wants to be dependent on Russia, which supplies about 40% of the bloc’s natural gas, but this reality is unlikely to change anytime soon.

To expand fuel supply to Eastern countries, Putin said that Russia will need to build infrastructure to increase energy supply to Asia.

Previously, at the end of 2019, after years of intense negotiations and agreed to cut fuel prices, Russia started supplying gas to China.

Mr. Putin also said that the role of the national currency in export agreements would increase. Russia plans to require payment in rubles for gas sales, mainly to Europe.

According to Reuters, Russia suffered a severe decline in oil production, the country’s main source of income.

I have found a "land" with a "powerful" man

Hung Dung was brought to the U.23 Vietnam team by his father, saying goodbye to his wife and children 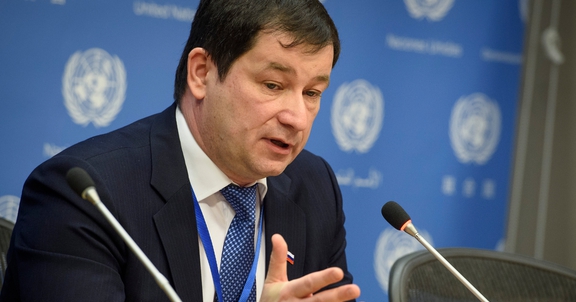 Fighting until noon on May 13: two battlefields are revealed in Ukraine 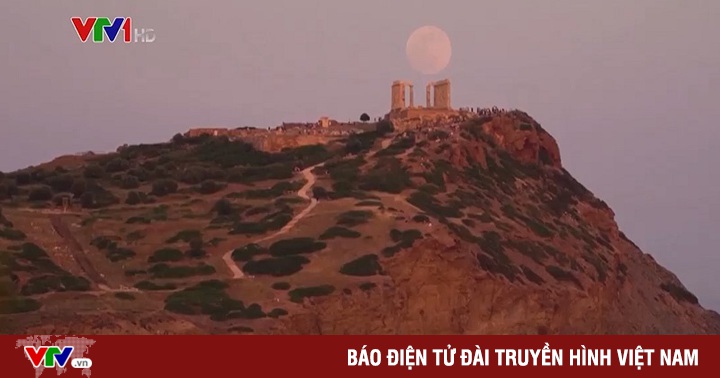 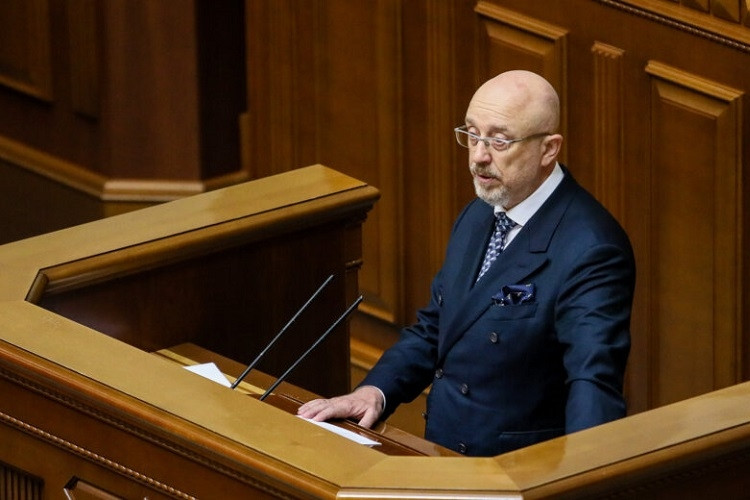