In the afternoon of April 14 (Vietnam time), the remaining semi-final match of LPL Spring 2022 took place with the confrontation between the “Royal Legion” Royal Never Give Up and JD Gaming. On the one hand, the team, despite having a lot of faith, has the champion’s DNA but the mainstay Xiaohu backstage trouble. Meanwhile, the other side is JDG who is in great shape, and has just destroyed Weibo Gaming’s SofM in complete domination. 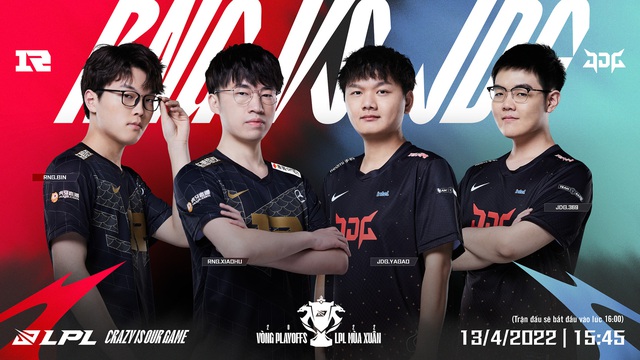 The highly-anticipated match of the LPL Spring 2022 Semi-Finals: RNG – JDG

And in fact, the situation in the first 2 games reflects the concerns of RNG fans when JDG did not have too many difficulties to destroy RNG. But when “Royal Legion” shortened the score in game 3, the LPL audience began to feel “something is wrong”. And there is no doubt that the “flip” scenario like the Victory Five – Top Esports match has reappeared. RNG won 3 games in a row and caused JDG to go down to the losing branch to fight V5 in the same situation as Rookie and his teammates. 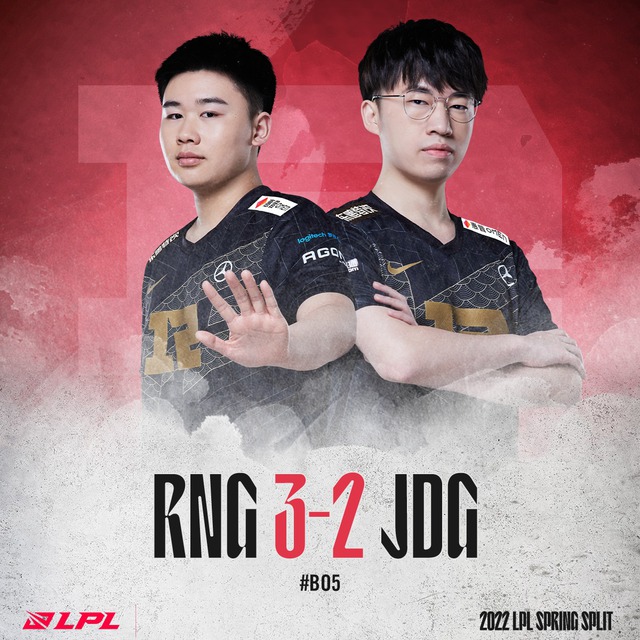 And the results and developments were no different from the V5 – TES match when RNG also let JDG lead 2 games and then “flipped the bet”.

Witnessing the two semi-finals of the LPL Spring 2022, both ending the same in terms of scores and developments, the Chinese LoL community was also extremely angry. Many viewers frankly said that the BTC LPL “scripted” to make the matches attractive, pulling enough 5 games to exploit the maximum number of views. Even a conspiracy theory has been built that this Semi-Final has a “whitening mission” for Xiaohu when “Little Tiger” is the most prominent player. As for JDG members, when they see Xiaohu, they immediately “turn on choke mode”.

2 screens “flip the rafters” in a row. LPL is really too wild

2 screens “flip the rafters” in a row. Is there a conspiracy theory?

However, all analysis or comment of the League of Legends community is only at the level of speculation and conspiracy theories. RNG had a pretty good comeback in the last Semi-Final and JDG failed to show the bravery of a team that can challenge RNG’s own throne. But with the win-lose bracket format, JDG will still have a chance. Only thing is, in front of them is V5 who is also hungry for victory after losing out to TES in the first Semi-Final match.

As for RNG, they narrowly “escaped”. However, TES is also a team that has experienced “turning upstream” and the match between these two names who have just had a spectacular comeback will be remarkable, when the shining Knight or Xiaohu will be able to decide the outcome. of heroic battle. 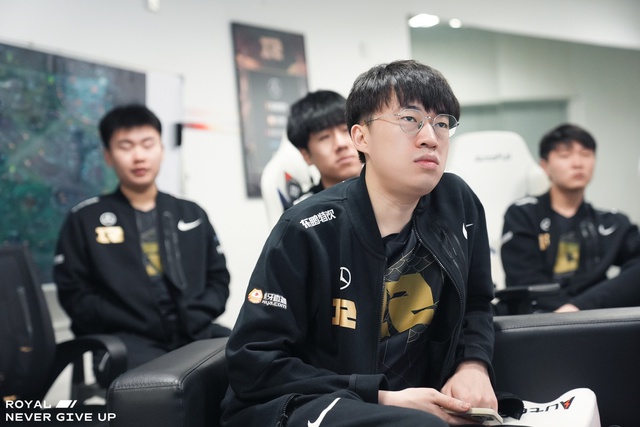 The beauty Bouchard dropped her figure on the training ground, revealing her stunning muscles

Why is it always cold on an airplane like in winter? Turns out it was to save your life! 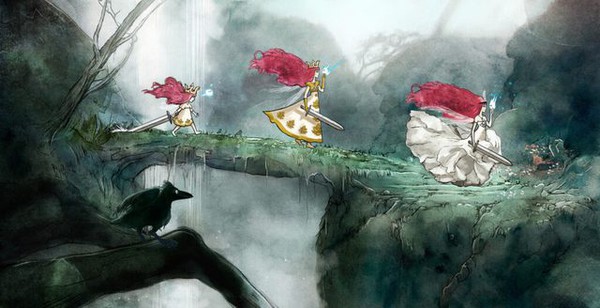 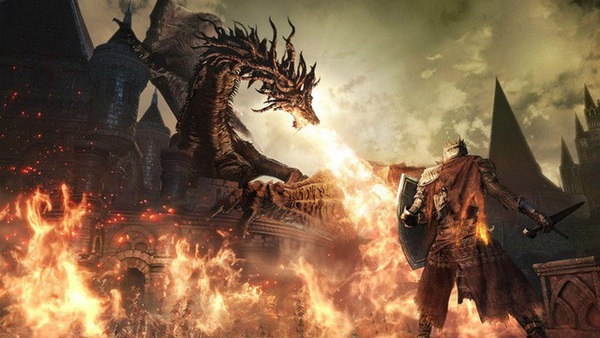 10 video games like Elden Ring, specializing in “putting onions in the mouth” of gamers (P2) 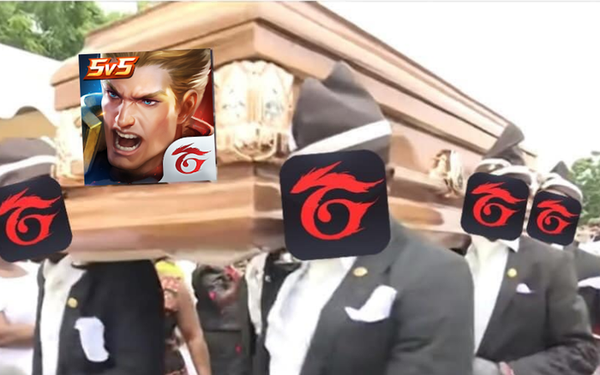 The new rank season has not yet come, the new update has not come yet, but Lien Quan is already on the verge of “opening” like this 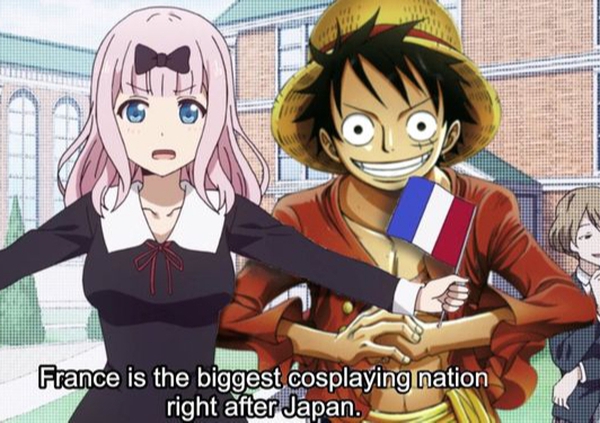 As the first manga to sell 30 million copies in France, a huge One Piece painting appeared in Paris