Bryansk borders with the Chernihiv and Sumy provinces of Ukraine and the Mogilev and Gomel provinces of Belarus. The site of the attack is about 10 km from the Ukrainian border.

According to the statement, at least six buildings were damaged and seven people were injured. The RIA news agency quoted a health ministry official as saying two people were seriously injured. The Bryansk regional government has closed schools over fears of further attacks.

Vyacheslav Gladkov, governor of the Belgorod region, which borders Ukraine’s Sumy, Kharkov and Lugansk provinces, said a village in the region was also hit. No one was injured, but officials temporarily evacuated people from the attacked village and a nearby village to “ensure security”.

The Ukrainian Ministry of Defense has not yet commented on the information.

The Russian military warned yesterday that it will attack decision-making centers, including in Kiev, if Ukraine continues its acts of sabotage and attacks on facilities on Russian territory.

Russia on April 11 said a high-level terrorist alert was issued in three border regions with Ukraine, including Bryansk, Kursk, Belgorod and a number of border cities in Krasnodar, Voronezh and Crimea regions. According to local media, the Belgorod region’s air defense forces have been operating continuously for the past week. Russia’s FSB security service also said that vehicles were damaged when a border post near Klimovo was hit by mortar fire from Ukraine on April 13.

Russian authorities are also investigating the March 29 missile attack, in which at least three Tochka-U missiles were fired from Ukraine at a military unit near Belgorod, injuring eight Russians and 21 vehicles. , damaged construction.

After more than a month of hostilities, Russia withdrew its troops from the area around the capital Kiev and the city of Chernihiv to focus on the Donbass region in eastern Ukraine. According to the United Nations High Commissioner for Refugees (UNHCR), more than 4.7 million Ukrainians have fled the country since Russia launched the military campaign, of which more than 2.6 million have gone to Poland. .

The United Nations High Commissioner for Human Rights (OHCHR) recorded 4,521 civilian casualties, of which 1,932 died and 2,589 were injured. The agency warned the actual number could be much higher.

Huyen Le (According to Reuters, AFP)

Request to clarify the status and results of bad debt settlement 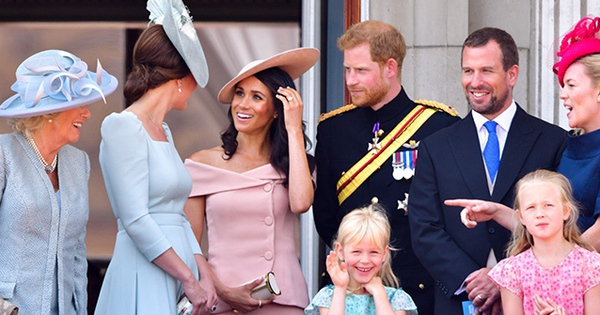 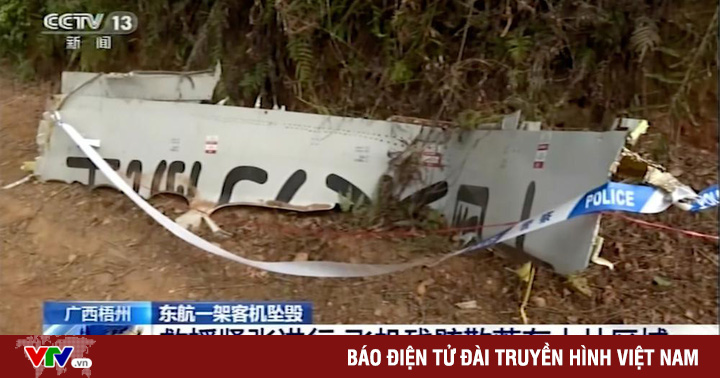 Continuing the search and rescue of the plane that crashed in China, no survivors have been found 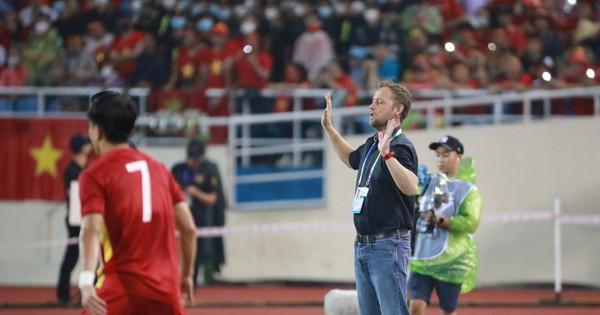