The strategy of setting specific targets for the 2021-2025 period to control the state budget deficit target approved by the National Assembly in the state budget estimate and the 5-year national financial plan for the 2021-2025 period, ensuring ensure the debt safety criteria including ceiling, threshold within the limit approved by the National Assembly. 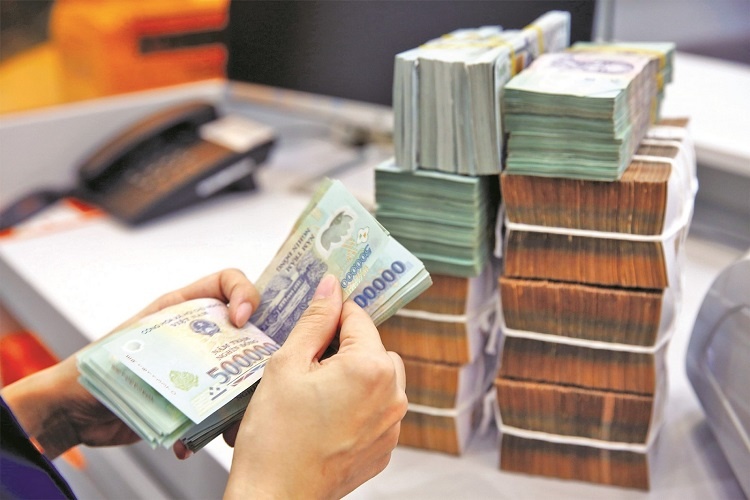 The Government approved the Strategy on Public Debt to 2030, in which it is expected that by 2030, public debt will not exceed 60% of GDP. (Illustration image – Photo: Investment Newspaper)

The Government’s direct debt repayment obligation does not exceed 25% of the total state budget revenue on average; The country’s external debt does not exceed 45% of GDP.

Regularly assess the impact of borrowing on public debt balance

Regarding the orientation of loan mobilization and use, regularly assess the impacts of loans on public debt, Government debt and debt repayment obligations. In the annual state budget management, it is necessary to control simultaneously the ratio of state budget deficit and the ratio of direct debt repayment from the budget, ensuring it is within the allowable threshold.

In addition, regular issuance of Government bonds with standard terms, focusing on long terms of 5 years or more, at the same time flexible issuance of terms of less than 5 years, issuance of foreign currency bonds on the domestic market to meet the demand for capital mobilization and realize the target of developing the Government bond market; issue international bonds to offset central budget deficit for development investment and to restructure government debt when market conditions are favorable.

Focus on disbursing all signed ODA and concessional loans until the end of 2020. The mobilization of new foreign loans will focus on a few key areas to ensure maximum effectiveness. economies of scale; Prioritize investment in projects that directly promote growth associated with sustainable development, have spillover effects such as climate change adaptation, environmental quality improvement, education, health care and technology.

Formulate a number of public investment programs to implement a number of important and key projects and works of great impetus and pervasiveness, and solve national, regional and regional development problems. prioritized goals instead of a separate, distributed project approach; increase the proportion of foreign loans to support the budget to increase the initiative in the management and use of loans.

Also on the orientation of mobilizing and using loans, the Strategy clearly states that local government debt should be managed within the scope of local budget overspending approved by the National Assembly, and within the outstanding loan limit according to the Budget Law. government.

Control that the growth rate of Government guarantee loans does not exceed the GDP growth rate of the previous year. Select a number of infrastructure development projects with pervasive nature, capable of generating revenue for debt repayment for the Government to re-lend from ODA loans or foreign concessional loans.

Research and improve institutions to apply capital flow control measures in self-borrowing and self-paying foreign debt management to be in line with international practices. 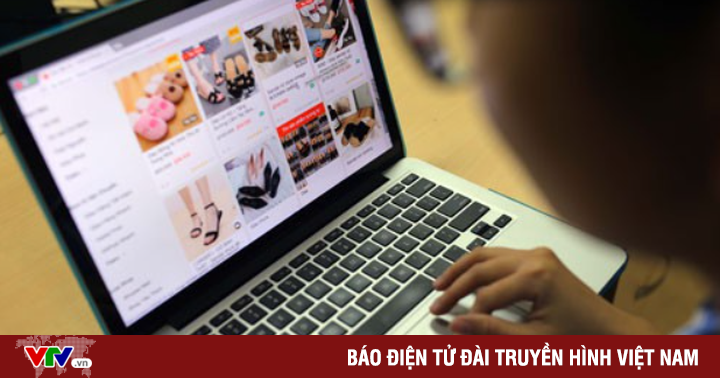 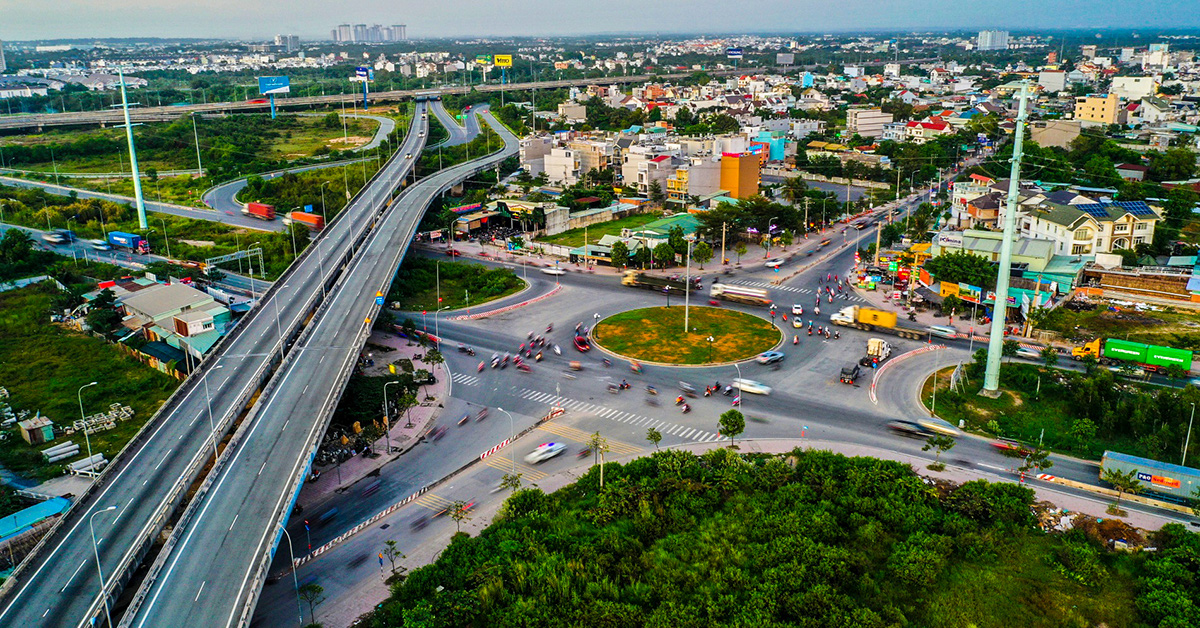 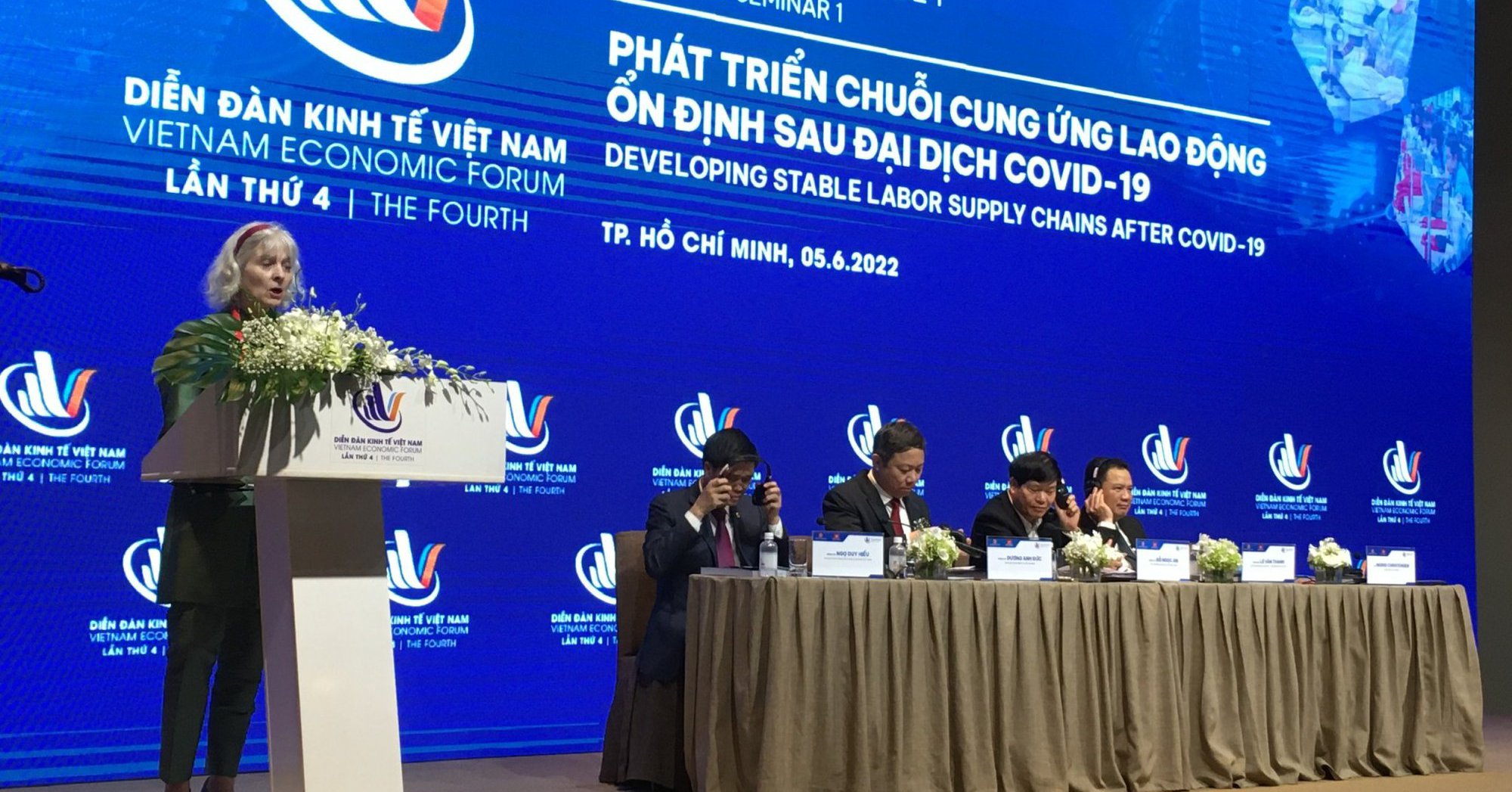 How to untie the labor supply chain after the Covid-19 pandemic? 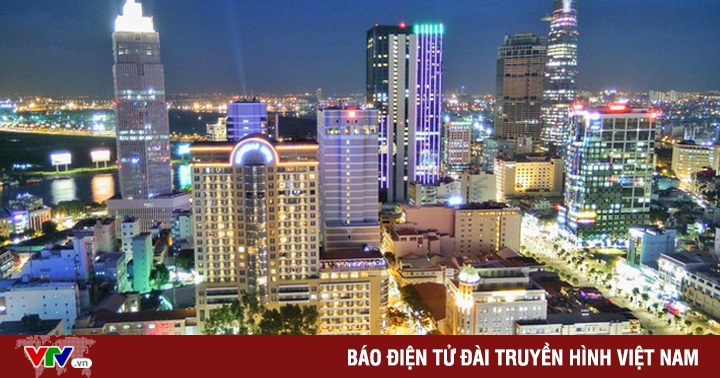