Russia confirmed that the fire on the Moscow flagship has been extinguished and the ship is still afloat, and the entire crew has been evacuated to other ships.

“There were no shootings. Explosions of ammunition depots have been controlled. The cruiser Moskva remains afloat,” the Russian Defense Ministry said today in a statement, adding that the ship’s “main missile weapon” unharmed and crew has been evacuated to nearby ships in the Black Sea.

The Russian Defense Ministry earlier said a fire led to an explosion in the ammunition depot of the Moskva, the flagship of the Black Sea Fleet, causing serious damage to the ship. Meanwhile, Ukraine confirmed that it used a missile to burn down the Russian flagship.

“Measures are underway to tow the ship into port,” the Russian Defense Ministry said, adding that the cause of the incident was under investigation.

Reuters quoted a senior US defense official as saying that the fire on the flagship Moscow was still not under control. The US side has not been able to confirm the cause of the incident on the ship.

Moscow is one of three heavy cruisers carrying guided missiles of the Russian Project 1164 Atlant. The ship is Russia’s main battleship, leading the navy to attack Ukraine from the Black Sea.

Ukraine said it is reopening humanitarian corridors through nine routes in the east and south of the country, to facilitate the evacuation of civilians from war-affected areas after a one-day pause due to alleged Russian shelling.

“Humanitarian corridors in the Lugansk region will be conducted under the condition that the Russian side stops shelling,” Ukrainian Deputy Prime Minister Iryna Vereshchuk said.

Russia and Ukraine continue to operate prisoner exchange. The Ukrainian side announced that 30 prisoners had been returned, including 5 officers, 17 soldiers and 8 civilians. “Our 30 citizens will go home today,” Deputy Prime Minister Vereshchuk announced on social media.

Earlier, Ukraine’s Defense Ministry announced that two military pilots captured by Russian forces last month had been released, but did not provide details on the process of their return. The two pilots, Ivan Pepelyashko and Oleksiy Chyzh, were started in March in a village in the Chernigiv region of northern Ukraine.

It was not immediately clear whether the pilots were part of the POW exchange group that Deputy Prime Minister Vereshchuk had announced. According to the Ukrainian Defense Ministry, the two pilots were detained at several locations before being taken to the Kursk region in southern Russia, where they were detained along with eight other Ukrainian servicemen.

The Kremlin said the conditions took place summit meeting between President Vladimir Putin and his Ukrainian counterpart Volodymyr Zelensky is when an agreement is ready for the two leaders to sign. Kremlin spokesman Dmitry Peskov also denied that Putin refused to meet Zelensky.

“The president has never refused such a meeting, but the right conditions need to be prepared, namely the text of the text to be signed,” Peskov said.

After withdrawing from northern Ukraine earlier this month, Russia is regrouping in the east, leading to the risk of major fighting in the Donbass region. If Russia can control Donbass, where pro-Russian separatists control Donetsk and Lugansk, Russia will establish a strong southern corridor, connecting the port city of Mariupol to the Crimean peninsula.

According to the United Nations High Commissioner for Refugees (UNHCR), more than 4.7 million Ukrainians have fled the country since Russia launched the military campaign, of which nearly 2.7 million have gone to Poland. .

The United Nations High Commissioner for Human Rights (OHCHR) recorded 4,577 civilian casualties, of which 1,964 died and 2,613 were injured. The agency warned the actual number could be much higher. 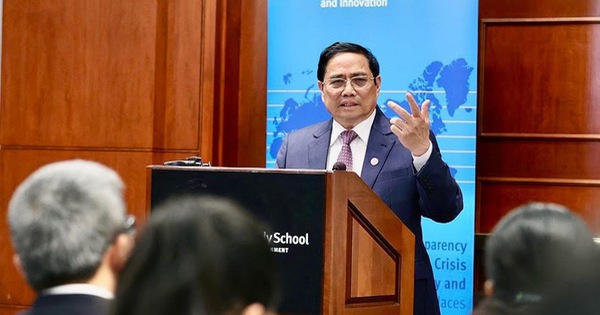 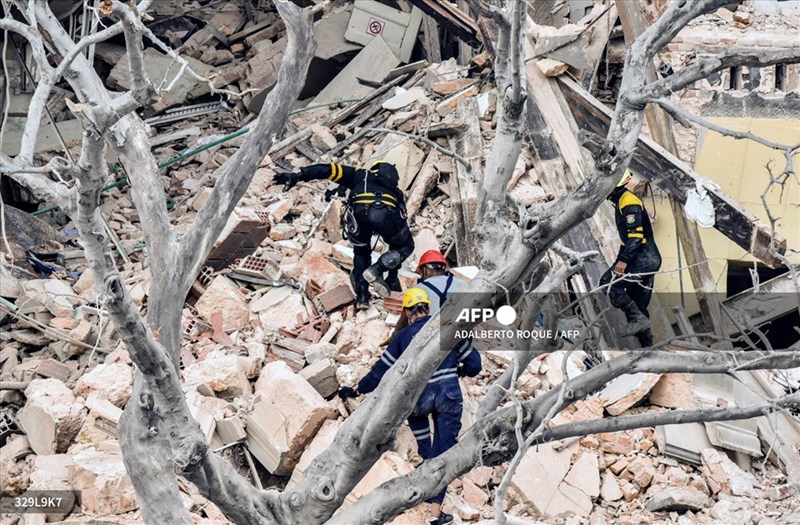 The scene of the explosion of a luxury hotel in Cuba 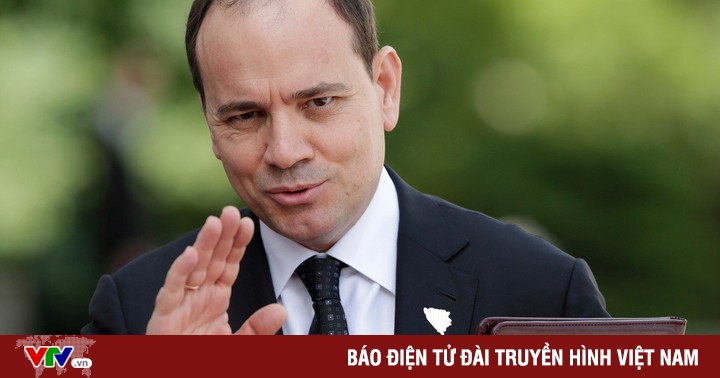 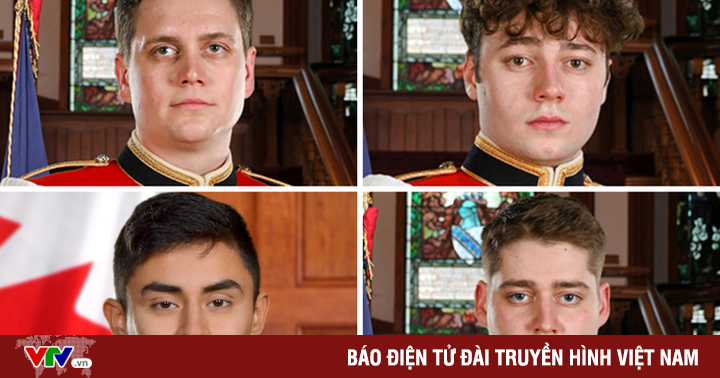