However, when the economic sanctions of the West hit, businesses here faced many difficulties. Thousands of workers in the industry have been laid off at a time when commodity prices, especially food prices, have skyrocketed.

In Kaluga, in recent weeks, two large factories have had to stop production, that is Volkswagen of Germany and Volvo of Sweden. When the Russia-Ukraine conflict broke out, the problem of the shortage of components and the supply of auto parts became even more serious.

Alexander Abrosimov, President of the Volkswagen Factory Union, said: “The supply chain is broken, we don’t have enough components to car manufacturing. The main reason is due to the unstable political situation.”

Kaluga is located 190 km southwest of Moscow. Since 2006, it has been an attraction for foreign investment. According to officials, up to 15 billion USD of foreign investment has poured into this city of only 300,000 people.

PSMA Rus Plant, another car factory, which is a joint venture between Mitsubishi and Stellantis, with more than 2,000 workers, is also about to stop operating. But the workers don’t know when will be their last day to work.

In the midst of precarious employment, Mr. Pavel faced another problem: food prices had doubled in the past.

Analysts expect Russia’s inflation to hit 24% this year and economic growth to slow back to 2009 levels, the year after the global financial crisis.

However, many Kaluga residents remain optimistic about the economy. They believe that during the past two decades, after periods of crisis, the Russian economy has entered a strong growth cycle. And this time will probably be no exception – all difficulties will be short-term.

Irina, the owner of a beauty salon in Kaluga, said: ‘I have talked to many people who believe that in the summer, things will get better and all will be back to work. .

Another reason for the people of Kaluga to have hope is that Western sanctions in the near future will not directly target factories here, because those are all Western brands. Currently, the US and EU member states are considering imposing more economic sanctions on Russia if tensions in Ukraine still show no signs of abating.

The 'most mysterious' death of a gold mine millionaire

Children 5-11 years old are vaccinated against Covid-19, the milestones that need special attention after vaccination 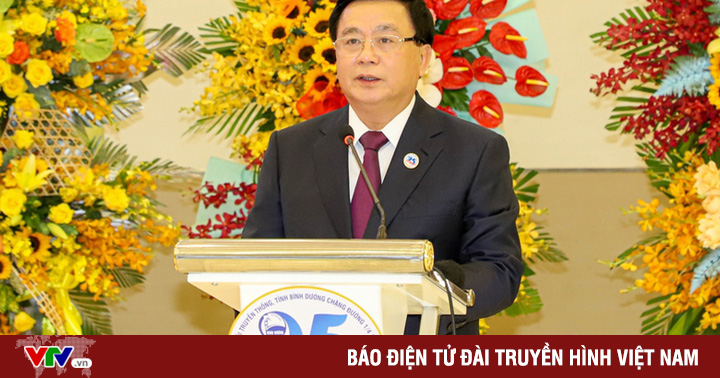 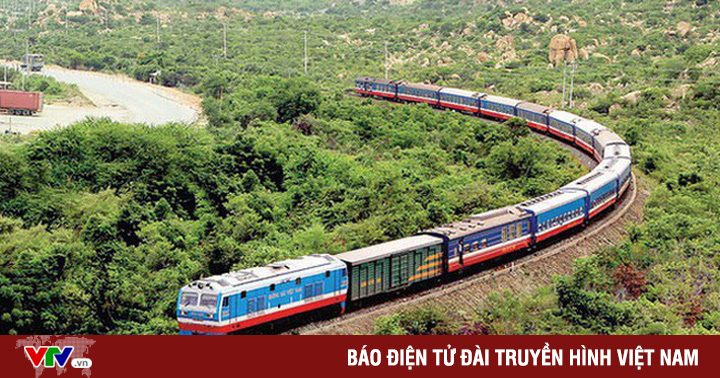 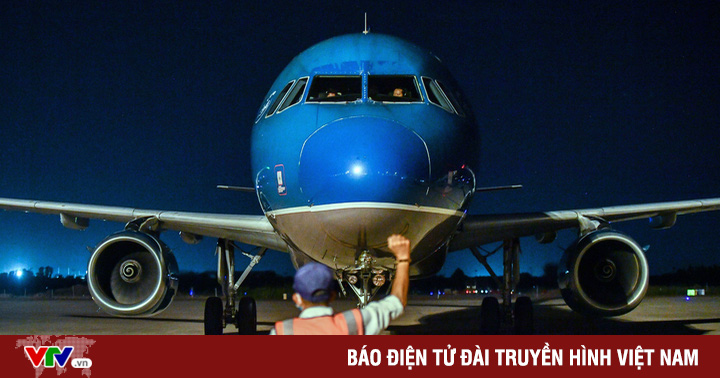 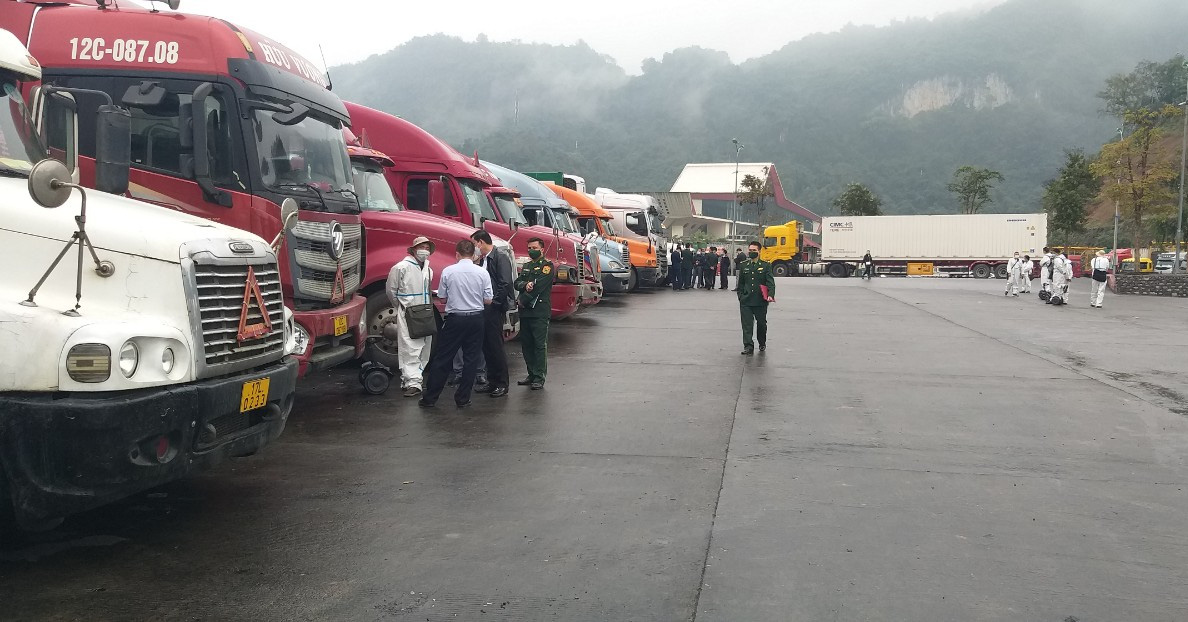