Entering the second leg at Anfield at home with a comfortable mentality when leading by 2 goals, Liverpool actively played slowly to maintain strength. However, not because of that, their phase on the ball proved to be less sharp.

The Kop” attacked the ball from both sides and opened the scoring after 21 minutes. From a corner on the left by-line, Kostas Tsimikas correctly hung the ball up for Ibrahima Konate to hit the back of Benfica’s net. In this case, the total score was 4-1 in favor of coach Klopp’s teachers and students.

Conceding the first goal, Benfica struggled to bounce back in the next minutes and their efforts paid off after 32 minutes. From a simple central attack, Goncalo Ramos suddenly had a chance to face Alisson and he did not miss with the standard lap. 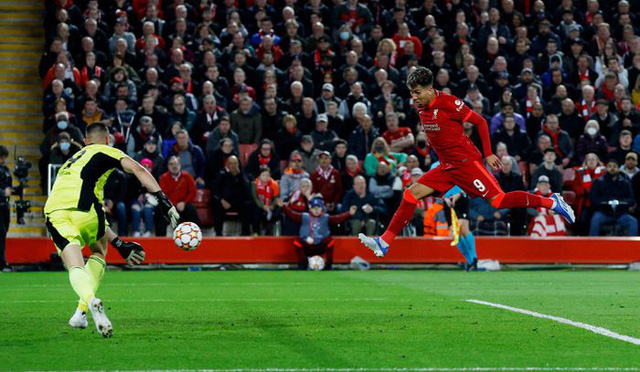 Entering the second half, Liverpool still took the initiative and the 2nd and 3rd goals came to them is not surprising. From 55 to 65 minutes, Firmino completed a brace with two easy cushions at close range after Jota and Tsimikas’ assists. 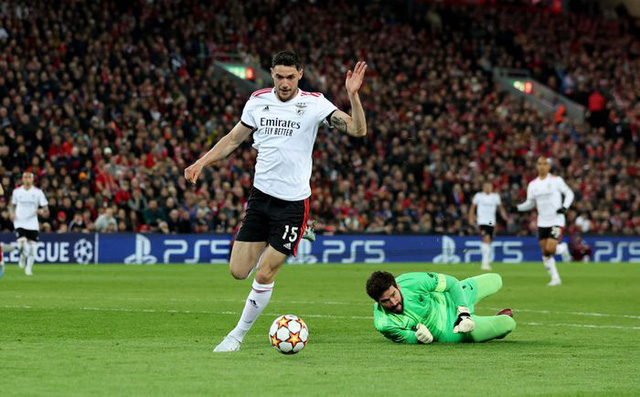 The total score of 6-2 after 2 matches made the Liverpool defense somewhat subjective. Benfica rose up, and suddenly scored 2 consecutive goals in the 73rd and 82nd minute, respectively, thanks to Roman Yaremchuk and Nunez. The second leg score was even at 3-3. 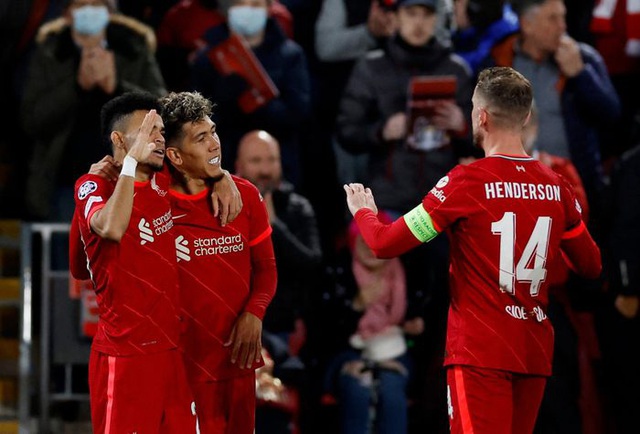 However, two goals are not enough to help the Portuguese representative create a miracle. Winning with a total score of 6-4, Liverpool officially have tickets to the semi-finals of the Champions League, where they will face Villarreal.

The 50th day of the war in Ukraine: Russia evacuates soldiers from the burning flagship 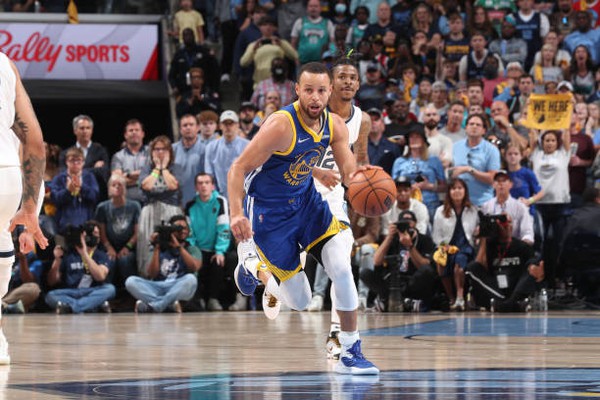 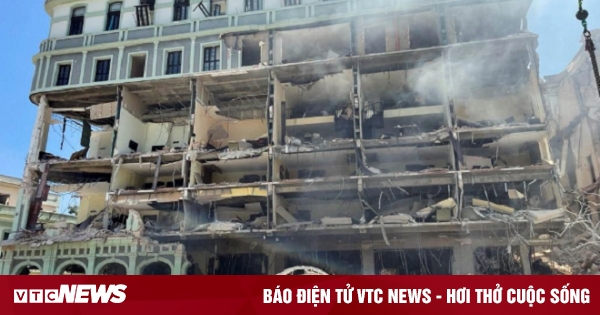 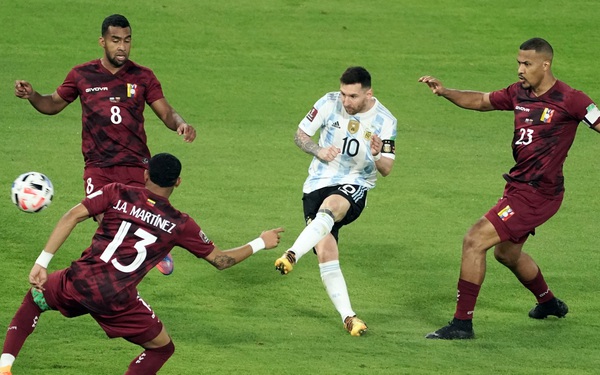 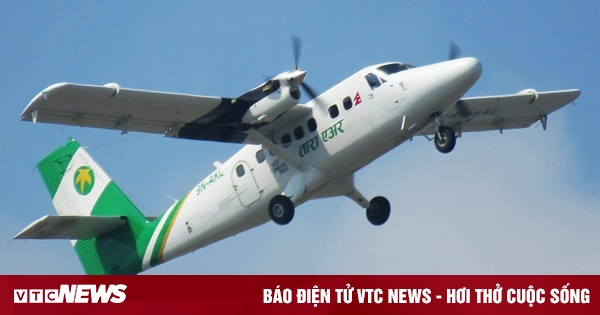