During the press conference before the Dutch Cup final between Ajax Amsterdam and PSV Eindhoven, coach Erik Ten Hag received congratulations from a Dutch reporter and asked why he kept the information about moving to Man Utd a secret.

“First, congratulations on your move to Man Utd. Can you explain why you have remained silent about this?“, asked reporter Mike Verweij.

In response, the head coach of Ajax did not confirm, but also did not deny this information. “Because I’m working for Ajax. We have 2 more titles to conquer“, Coach Ten Hag shared.

Ajax are aiming for a double of the national championship (Eredivisie) and the Dutch Cup (KNVB Cup) this season. Coach Ten Hag won 5 domestic titles with Ajax and brought the Dutch team to the semi-finals Champions League 2018/2019.

Coach Ten Hag is currently the number 1 candidate for the position of head coach Man Utd from next season. The Dutchman won the trust of the leadership of Man Utd after an interview in March. According to the British press, the two sides reached an agreement after coach Ten Hag agreed to the long-term plan that Man Utd had. given.

According to Mirror, Man Utd will soon announce the contract with Ten Hag. However, the “Red Devils” leadership risks offending the players when they do not consult Cristiano Ronaldo and his teammates with the decision to appoint Ten Hag.

Man Utd players want coach Mauricio Pochettino to lead the team, but the club’s leadership does not trust the Argentine coach because he has won too few titles in his career.

Tuan Tu revealed the extremely special ending of "Are you a man?"

Withered plants do not throw away, do this way overnight the tree is upright, as good as usual 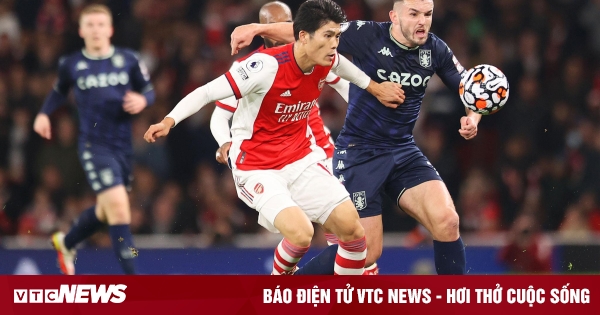 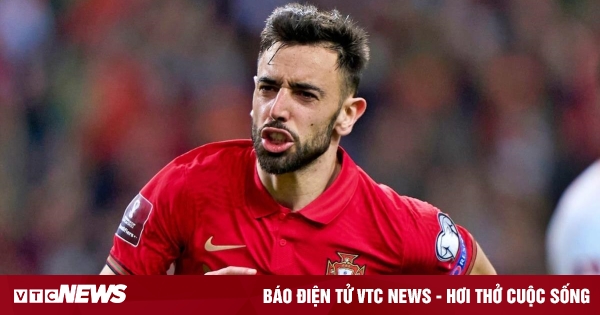 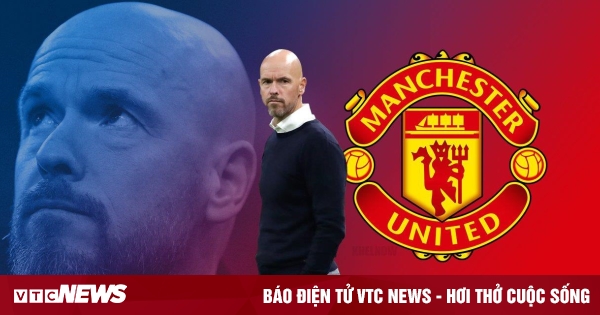 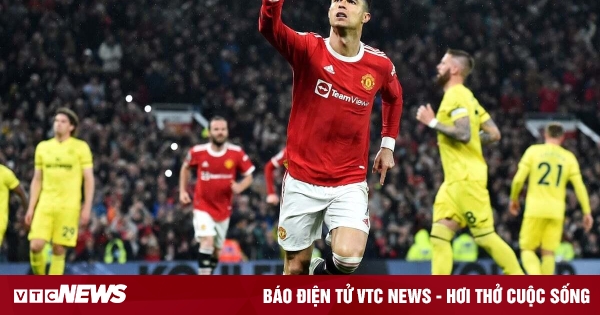