There will be no more bus stations in the 3 belt

The Hanoi Department of Transport said that currently, the land fund for static traffic, including: bus stations, parking lots, stations, rest stops, etc., has only reached about 0.3% of the urban land fund; while the claim is 3%. Therefore, since 2013, the Hanoi People’s Committee has developed the planning of bus stations, parking lots, logistics centers and rest stops in the city until 2030, with a vision to 2050 (Static Traffic Planning). ) and on April 8, 2022 Chairman of Hanoi People’s Committee approved this plan.

The master plan has basic objectives: Develop a plan, investment roadmap for the development of a network of bus stations, parking lots, logistics centers and rest stops in the city according to each stage in accordance with the planning. Socio-economic development, meeting travel and parking needs, reducing traffic congestion, ensuring sustainable and synchronous urban development.

The system of intercity bus and truck stations is arranged on radial axes at the gateway intersecting with Ring 4, in the East, West, South and North directions. Newly built intercity bus stations are combined with terminals with public passenger transport systems and near stations of urban railway lines in order to connect and transport passengers into the inner area. dollars and vice versa. The city has gradually replaced the existing bus stations located deep in the inner city.

Specifically, in the central urban area, the existing bus stations (in the Ring Road area 3) including: Gia Lam, My Dinh, Giap Bat, Nuoc Ngam are temporarily kept and continue to operate in the period. transition and only upgrade and renovate the facilities of the bus station on the basis of the existing scale. In the long term, by 2030 at the latest, these bus stations will be replaced by planned bus stations in the vicinity of Ring Road 3 (Dong Anh Wharf, Co Bi Wharf) and Ring 4 (Noi Noi Wharf) Bai, Phung wharf, Southern wharf…), in belt 3, there will be no inter-provincial bus stations.

After the relocation of the above bus stations, the land fund of the bus stations is changed to the priority function for the needs of public transport and urban traffic (public parking lots, bus transit points, registration stations). road motor vehicle…).

With a system of public parking lots with a total area of ​​1805.7 ha, including: concentrated public parking, bus parking, rest stops, truck terminals… The goal of the master plan to 2025 , static traffic in the city reaches 3% of the urban land fund.

Information with PV Tien Phong on the afternoon of April 12, a representative of the Office of the Hanoi People’s Committee said that, along with the contents of implementing the static traffic planning, recently the City People’s Committee has also assigned relevant departments including: Department of Planning and Economic, Department of Transport, Institute of Planning and Construction of Hanoi coordinate to develop a roadmap to implement the plan. From the implementation roadmap for each content, the Hanoi People’s Committee has submitted a report to the City Party Committee and the City Council for comments on the implementation programs and objectives.

According to the report submitted by the leaders of the Hanoi People’s Committee to the City Council, the project to build new bus stations is carried out in two phases. Total investment in both phases is more than 5,500 billion VND.

Mr. Dao Ngoc Nghiem, Vice Chairman of the Hanoi Association of Urban Planning and Development, said that it is very necessary for Hanoi to approve the static traffic planning, thereby allowing the city to focus more on development. The development of bus stations and parking lots currently has many shortcomings. “As for the parking lot, the city currently has 5.7 million motorbikes and 0.6 million cars, but the public parking system can only meet 20% of the demand, the remaining 80% of the people are having to live. temporarily dumped on the roadway and sidewalk,” Nghiem said.

“Hanoi city needs to be open and transparent in the process of implementing and approving the plan so that people can know. At the same time, explain why this bus station is brought out and the other bus station is included in the planning. Why the planning has been signed for many days, but the portal system and website of Hanoi city has not been posted publicly.

Mr. Bui Danh Lien, Vice Chairman of Hanoi Transport Association commented: Static traffic planning has been consulted by the City People’s Committee since 2017, but I don’t understand why after nearly 4 years of regulation. The new plan was approved by the Chairman of the Hanoi People’s Committee. “The planning approval delay up to 4 years can change the survey and planning parameters at the time of the City Council’s approval, and make the plans and implementation roadmap no longer feasible.” , Mr. Lien said.

In addition, Mr. Lien also pointed out some “unusual” changes of the Plan compared to the time it was submitted to the Hanoi City People’s Council, including: in the period from 2018 to 2025, the city has built 2 bus stations Xuan Phuong and Kim In order to reduce the load for the inner city, however, in the plan signed by the Chairman of the City People’s Committee recently, these 2 bus stations are no longer put into practice. Moreover, in the Transport Planning of the Prime Minister and the report submitted to the City Council, this period the city invests in building 5 bus stations Co Bi, Dong Anh, Noi Bai, the South station and Son Tay 1 berth, There is absolutely no Yen So bus station, so why is there this bus station in the plan just signed by the Chairman of the City People’s Committee? Is Yen So bus station included in the plan signed by the Prime Minister and submitted to the City Council for approval in 2018?


According to Trong Party

Posting sexy photos and then commenting on her own, I wonder if Mai Dora still dares to "drag and drop" Teacher Ba? 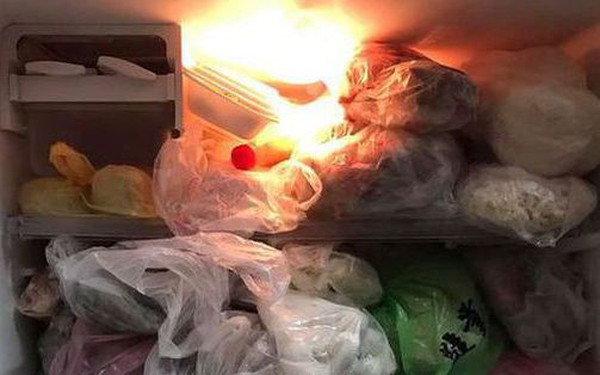 Just put in the freezer, all food has no expiry date? This is an expert opinion 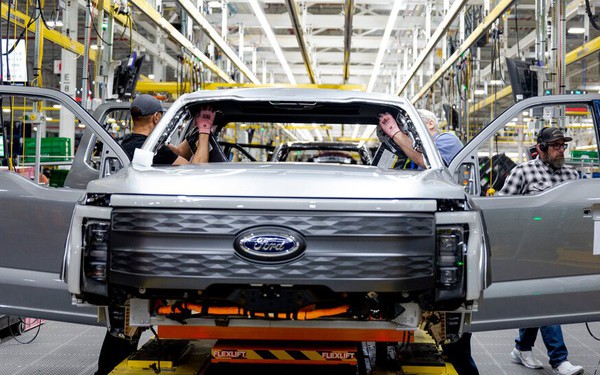 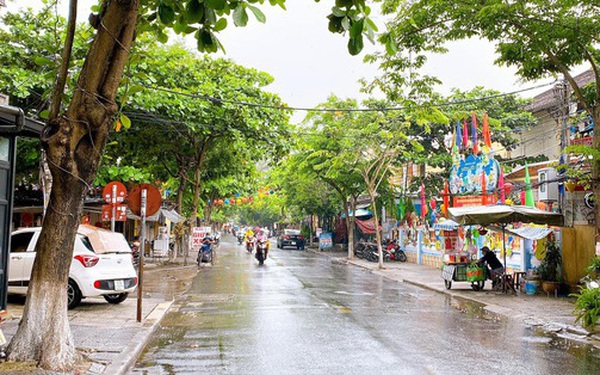 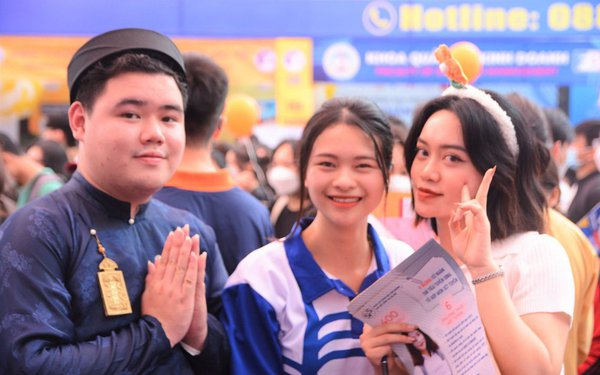 Thanks to failing the exam, I realized my passion for studying!