What is of interest to many people now is whether Mr. An has filed a denunciation with the police, or not, and what will be the next legal situation when Ms. Phuong is not currently living in Vietnam?

On the afternoon of April 14, confirmed with VietNamNet, Mr. Luong Ngoc An – Deputy Editor-in-Chief of Van Nghe Newspaper (who was accused of rape by Da Thao Phuong many years ago – PV) said that he reported the incident related to Ms. Da Thao Phuong to the Executive Committee of the Vietnam Writers Association

“I filed a complaint with the police because I found myself being slandered by Mrs. Da Thao Phuong,” said Mr. Luong Ngoc An.

What is of interest to many people now is whether Mr. An has filed a denunciation with the police, or not, and what will be the next legal situation when Ms. Phuong is not currently living in Vietnam?

In order to answer the above issues, Infonet had an interview with Lawyer Dau Huy Giang, Hanoi Bar Federation.

PTBT Luong Ngoc An filed an application to the police because he “found he was being slandered by Mrs. Da Thao Phuong”, according to the lawyer, on what basis is Mr. An’s denunciation based?

Lawyer Dau Huy Giang: According to the provisions of the Criminal Procedure Code 2015, denunciation of a crime is an individual’s detection and denunciation of an act with criminal signs to a competent authority. The object of the denunciation is the acts with signs of crime specified in the Penal Code.

Thus, Mr. Luong Ngoc An can denounce Ms. Da Thao Phuong to the competent investigating police agency if Mr. An perceives signs of violations that may constitute slander as prescribed in the Code. Penalties for 2015 from the actions of Ms. Phuong that have been carried out in the past time such as sending a denunciation to the Writers’ Association, Van Nghe Newspaper with inaccurate information, knowing it is false in order to seriously offend. dignity or honor or cause damage to their legitimate rights and interests.

Ms. Phuong is currently living abroad. Will this cause any difficulties or obstacles in the lawsuit process of Mr. Luong Ngoc An or not?

Scenario one: The case of Mrs. Da Thao Phuong has foreign nationality and still has Vietnamese nationality.

Considering that Ms. Thao Phuong is still a Vietnamese citizen, ie a Vietnamese citizen (Acquired rights and obligations are still resolved and compliance is ensured on the basis of Vietnamese law). However, Ms. Thao Phuong currently living in Cyprus, the settlement of civil cases involving foreign elements must be based on respect for international treaties that Vietnam has signed or acceded to, and must comply with the provisions of law. provisions of the mutual legal assistance agreement that our State has signed.

For countries that do not have a mutual legal assistance agreement with Vietnam, the acceptance and settlement will comply with Vietnamese law (Article 2 of the 2015 Civil Procedure Code).

Specifically, according to Article 186 of the Civil Procedure Code 2015 stipulates: “Agencies, organizations and individuals have the right to initiate lawsuits by themselves or through their lawful representatives (hereinafter collectively referred to as the legal representative) petitioner) at a competent court to request protection of his/her legitimate rights and interests”.

Also according to Article 469 of the above Code, general jurisdiction of Vietnamese courts in settling civil cases involving foreign elements, accordingly:

a) The defendant is an individual who permanently resides, does business or lives in Vietnam;

c) The defendant has property in the Vietnamese territory”.

Thus, in this case, Mr. An still has the right to sue Phuong to the competent People’s Court in Vietnam to settle the dispute, but must respect the provisions of international treaties and agreements on mutual assistance. legislation, specifically between Vietnam and the Republic of Cyprus.

According to Article 470 of the 2015 Civil Procedure Code, which provides for the exclusive jurisdiction of Vietnamese courts:

“first. The following civil cases with foreign elements fall under the exclusive jurisdiction of Vietnamese courts:

c) Other civil cases in which the parties may choose a Vietnamese Court to settle under Vietnamese law or an international treaty to which the Socialist Republic of Vietnam is a signatory and the parties agree to choose a Court. Vietnamese judgment…”

So what are the possible legal situations after the authorities receive the petition of Mr. Luong Ngoc An, sir?

Lawyer Dau Huy Giang: The incident happened a long time ago, it is not easy for the authorities to investigate and clarify. Up to now, there is not enough concrete evidence to prove Mr. Luong Ngoc An’s behavior according to Ms. Da Thao Phuong, and it is also not possible to determine that Ms. Da Thao Phuong is making groundless accusations.

Therefore, in order for the case to be assessed as objectively and as true as possible, let’s wait for the conclusions of the investigative agency.

However, as a lawyer who is interested in following the developments of the case, I will give the following possible legal situations:

-First: There are grounds to prove the slanderous behavior of Mrs. Da Thao Phuong

In this case, Mr. Luong Ngoc An proves that Ms. Da Thao Phuong’s behavior belongs to the signs According to Article 156 of the Penal Code 2015 amended and supplemented with 2017 provisions on the crime of slander: Fabricating or spreading knowledge clearly untrue in order to seriously offend the dignity and honor; fabricating other people to commit crimes and denouncing them to the competent authorities.

However, to determine if this is a slanderous act or not, it is still necessary to have more proofs from Mr. Luong Ngoc An and investigation and clarification from the authorities.

This development is entirely possible because of the affirmation from Mrs. Da Thao Phuong: “If Mr. Luong Ngoc An sues me for slander, I will be very happy. Because I will be presented, confronted with this story and given the opportunity to bring the matter to the law.”

– Second: There is no evidence to prove the slanderous behavior of Mrs. Da Thao Phuong

It can be seen that the fact that Mrs. Da Thao Phuong brought the case 23 years ago to light has a different meaning, not with the purpose of punishing the guilty. Because up to now, this case has expired, so it is too late to punish the guilty.

However, it can show everyone the true face of the evildoer, the torments and loneliness Mrs. Phuong had to endure during her youth years.

If justice is on Mrs. Phuong’s side, this will be an inspirational story to the times because of the brave spirit of facing and fighting to the end the evil of rape and sexual violence victims.

Phuong’s actions in this case, such as informing the press, social networks, etc., affecting Mr. Luong Ngoc An’s life, can be seen as acts of pressure, calling for support. and strengthen trust in the case resolution process. At the same time, it is also a necessary job to protect yourself, reclaim the publicity and justice for the crime that has been hidden for so many years.

Lawyer Dang Van Cuong at Chinh Phap Law Office, Hanoi Bar Association said: “Every citizen has the right to denounce and denounce criminals when their legitimate rights are seriously infringed.

In addition, Lawyer Dang Van Cuong also informed: “Foreigners who commit crimes in the territory of Vietnam will be handled according to Vietnamese law”. 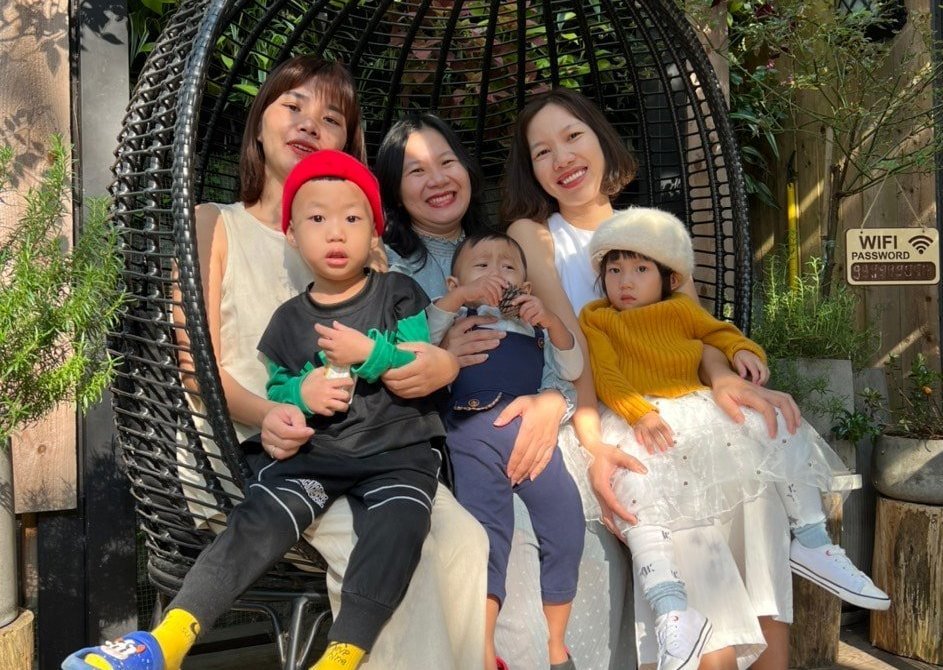 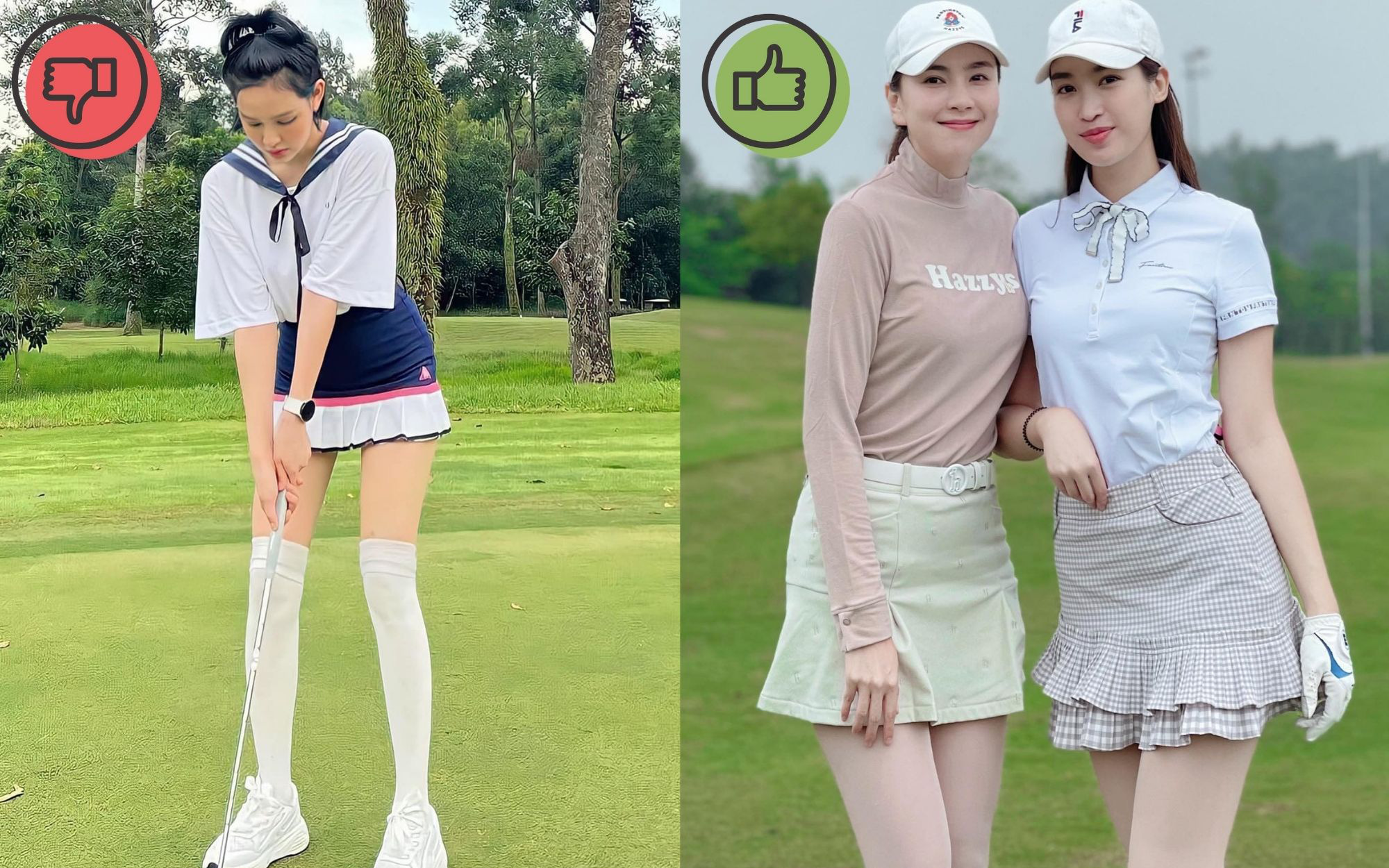 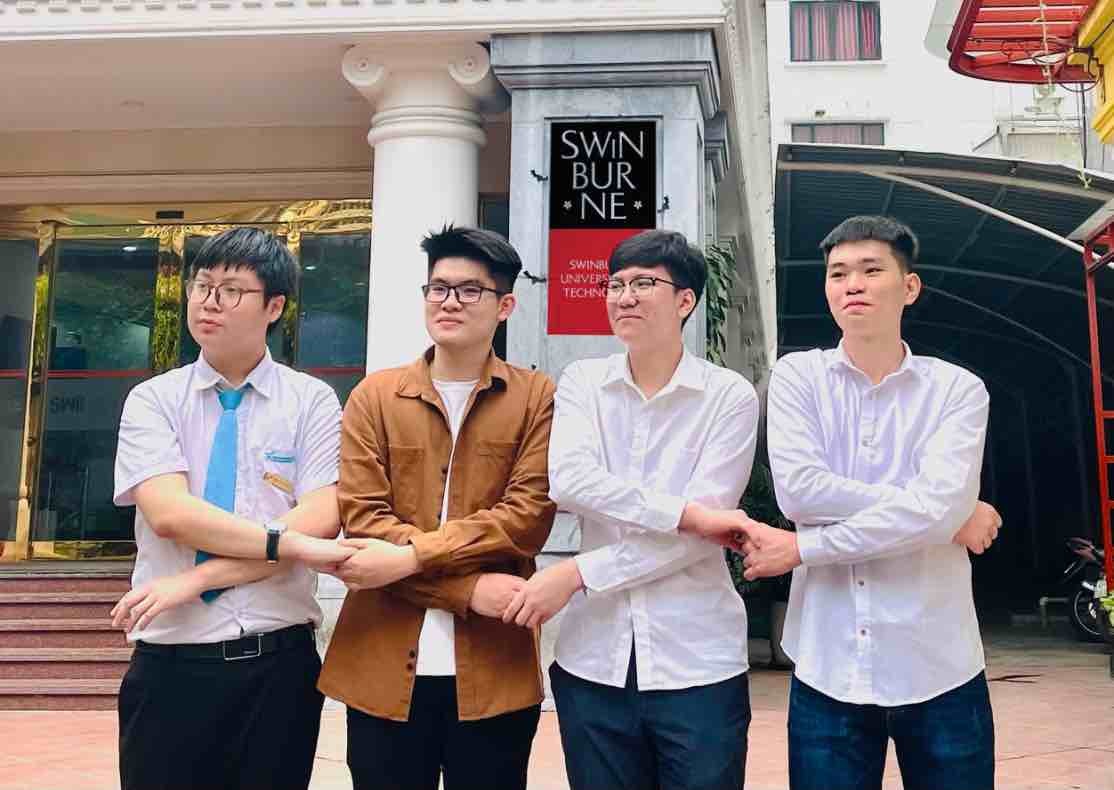