The price craze that escalated in the US and parts of Europe a few months ago has spread to Asia, where food and energy prices are rising. According to the sheet The New York TimesPolicymakers in many countries could not help but be surprised by the persistent high inflation.

Prices are expected to slow down as economies recover from the Covid-19 pandemic, but energy and food prices still rise, thereby fueling inflation around the world.

Now, the Russia-Ukraine conflict is adding to inflationary pressures due to fears of a lack of energy supplies from Moscow and disruption of food production while supply chains continue to face related challenges. regarding disease… 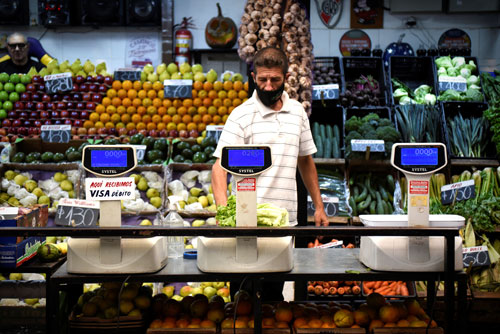 A market in the capital Buenos Aires – Argentina on April 12. Argentina is witnessing an unprecedented increase in inflation in recent years Photo: REUTERS

In Asia, inflation in some countries such as China, India, Indonesia, Philippines, Thailand, Korea… recently increased stronger than forecast. Even in Japan, which has been dealing with extremely low inflation or deflation for decades, signs of rising prices have emerged. A Japanese government survey showed inflation could hit 2.7% in March, the highest level since 2014.

According to Yonhapthe Bank of Korea (BoK) on April 14 raised the basic interest rate to 1.5% (the highest level in about 3 years) to curb inflationary pressure in the context of oil prices and major commodities increased.

This is also the 4th rate hike of the BoK since August 2021. The bank also left the door open to a further rate hike in the coming months to curb inflation and household debt despite concerns that excessive rate hikes could hamper economic growth.

Consumer prices in South Korea in March increased 4.1% year-on-year – the fastest increase in more than 10 years. In the latest forecast of the BoK in February 2022, consumer prices in Korea this year will increase by 3.1% compared to 2021.

On the same day, the Central Bank of Singapore (MAS) took steps to strengthen the value of the SGD in an effort to cope with the escalating price situation. This is the third time that Singapore has used the SGD exchange rate as a tool to stabilize prices since October 2021.

According to the radio CNBC, the MAS manages monetary policy through setting exchange rates, rather than interest rates, since trade flows are much larger in scale than the country’s economy. On this occasion, according to the newspaper The Straits TimesMAS also raised its inflation forecast for this year to 4.5%-5.5%, from 2.5%-3.5% previously.

The MAS explained that inflation has increased more than expected due to the increase in global commodity prices since the end of February and the continued disruption of supply chains due to the Russia-Ukraine conflict and the Covid-19 pandemic (referring to the measures taken by the MAS). blockade in China).

Previously, the Central Bank of New Zealand (RBNZ) on April 13 raised its key interest rate to 1.5%. This is the fourth consecutive increase that the RBNZ considers necessary to curb rising inflation in New Zealand.

Meanwhile, the Bank of Canada (BoC) also decided to increase the key interest rate from 0.5% to 1% to cope with inflation. This is the strongest increase in more than 20 years and the BoC pledged to take more similar steps, if needed.

The BoC also raised its inflation forecast for this year from 4.2% to 5.3% after saying the crisis in Ukraine increased commodity prices, fuel costs and caused further supply chain disruptions. serious.

By page Bloomberg, many other central banks are expected to continue to take strong actions to help cool down the “fever” of inflation. Notably, the US Federal Reserve (FED) is expected to raise interest rates in May and June after making this move in March. This is the first time the Fed has raised interest rates since 2018.

The Central Bank of China (PBOC) on April 15 is expected to cut the interest rate of the medium-term lending mechanism (MLF), as well as reduce the reserve requirement ratio (RRR) in the next few days. to support the economy that is under pressure from the blockade measures to prevent and control the Covid-19 epidemic. According to Bloomberg, Citigroup Bank (USA) believes that the step to reduce RRR will be confirmed as early as April 15, thereby injecting 1.2 trillion yuan (more than 188 billion USD) into the Chinese economy.

The last time the PBOC cut MLF rates was in January 2022. Ms. Iris Pang, chief China economist at ING Group (Netherlands), said that this move should be viewed as the minimum support for the economy. Earlier, Beijing pledged more fiscal and monetary stimulus packages to boost the economy amid increasingly difficult economic growth target of 5.5% in 2022. China’s State Council announced on April 13 that it would increase financial support for the economy, especially industries and small businesses hit hard by the Covid-19 pandemic.

According to Bloomberg, the PBOC’s loosening of monetary policy is in stark contrast to the US Federal Reserve (FED). The agency recently raised interest rates in response to rising inflation. An increase in interest rates by the Fed will reduce the attractiveness of Chinese assets in the eyes of foreign investors, thereby promoting capital outflows and putting pressure on the yuan.

The reason why Mbappe is absent from the launch of the new sponsor of PSG? 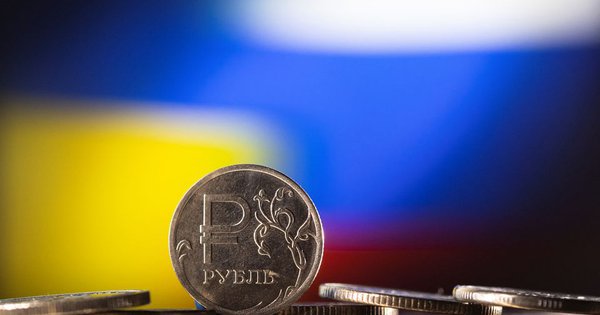 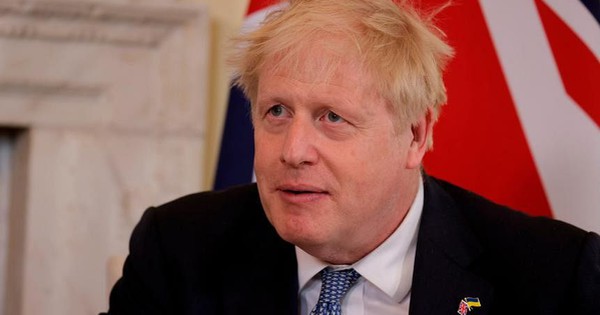 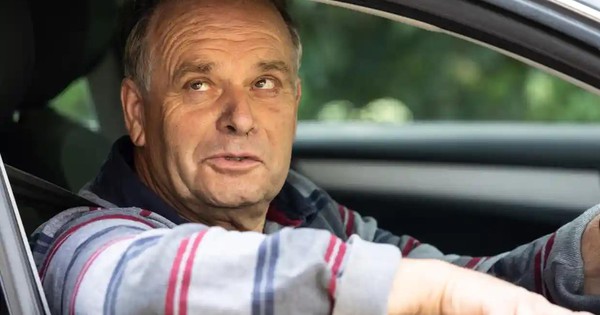 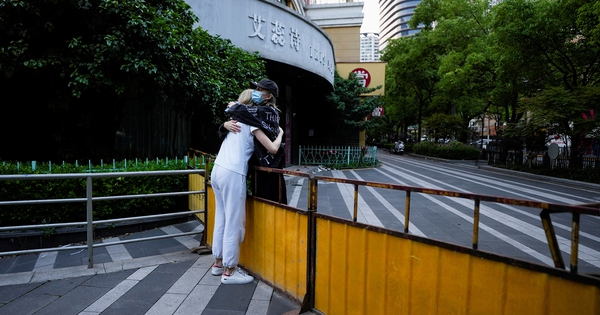 Asia is cautious with Covid-19