At the 30th SEA Games, due to an injury to captain Quang Hai, it was vice-captain Hung Dung who kept the captain’s armband of Vietnam U23 for most of the journey to win the gold medal. Currently, Hung Dung is the captain of the Vietnamese team. The midfielder’s ability and ability to command both on and off the field is recognized. 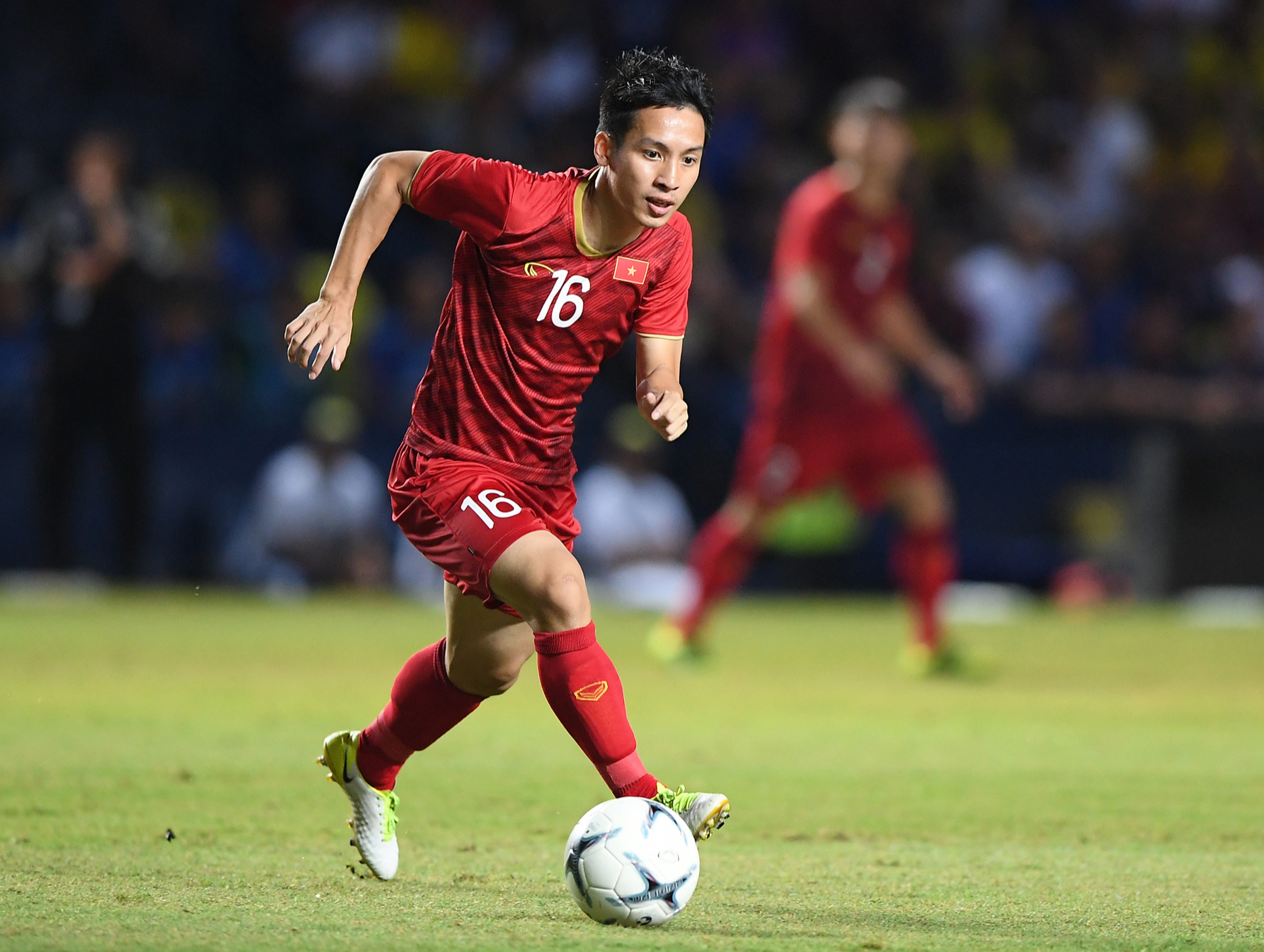 With Do Hung Dung as captain, U23 Vietnam not only has spiritual support, but also has absolute confidence in the expertise of the Yen Vien player in the campaign to defend the gold medal at the 31st SEA Games. 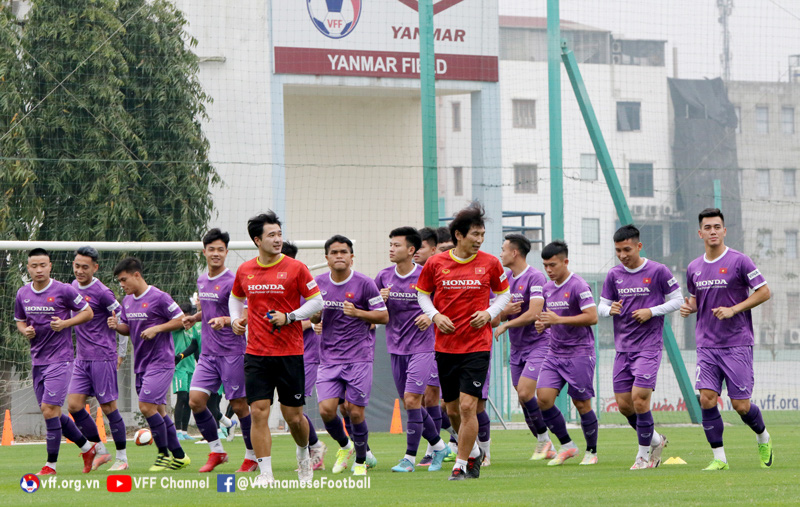 Before that, midfielder Tran Bao Toan (HA Gia Lai) was also called to the U23 Vietnam squad instead of Hoang Xuan Tan (Nam Dinh) who suffered an injury that could not be recovered.

On April 14, U23 Vietnam had a full army with the participation of 3 players over 23 years old, Do Hung Dung, Nguyen Hoang Duc and Nguyen Tien Linh. On April 15, the whole team moved to Viet Tri (Phu Tho) to prepare for a friendly match with Korea U20. After 3 days, the “second leg” match between the two teams took place at Hang Day Stadium. 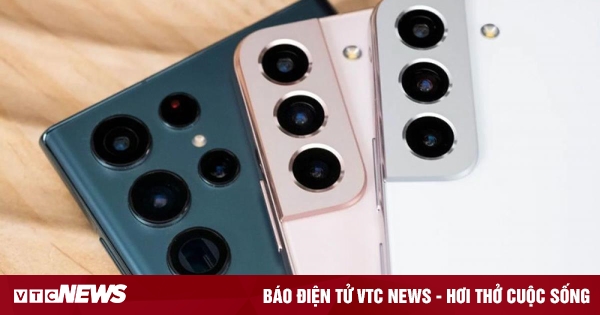 Galaxy S23 Ultra will have a super huge 200 MP camera? 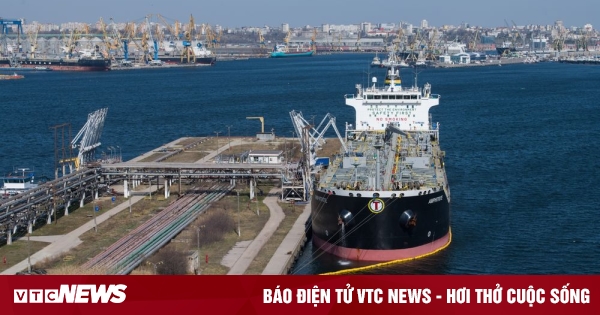 Russia’s crude oil sales fall because of too much discounting 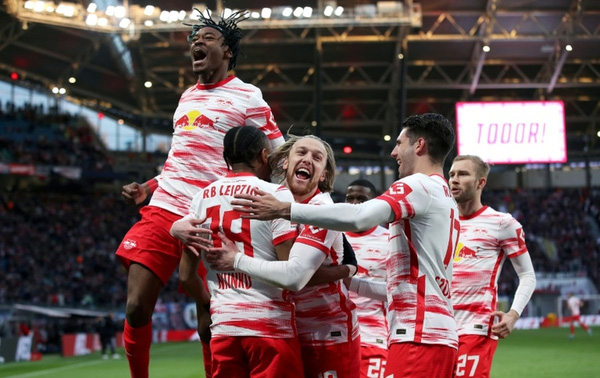 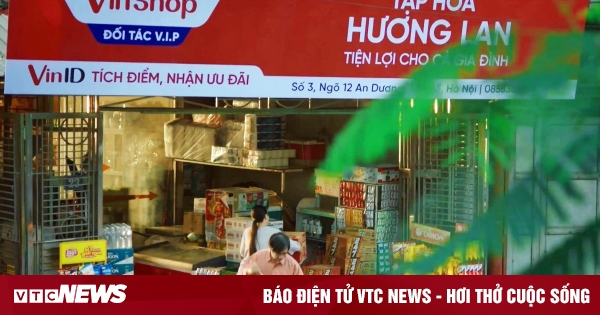