While Shanghai was still under lockdown, many of its 25 million people found that buying food and daily necessities became a problem that money couldn’t solve. To overcome those difficulties, they have to trade with their neighbors from ice cream for vegetables, or wine for cake.

Many stores in Shanghai do not have enough goods to supply people, as the logistics system entering the city is congested. Moreover, the cause also comes from the number of delivery people being too small, unable to meet the needs of too many people who are not able to leave the house. Strict restrictions in Shanghai for the purpose of anti-epidemic have now been implemented in the 3rd week.

With widespread scarcity, bartering became an important way for many locals. Kevin Lin, a 26-year-old barber, switched to bartering with neighbors after he and his roommate ran out of food.

Lin posted in a chat group for residents of his area on WeChat: “I bought a lot of tissues before the lockdown. I want to exchange a few bags of tissue for food.” Within 5 minutes, 3 of Lin’s neighbors responded and said they had 3 different types of noodles, from braised beef to spicy Sichuan noodles.

Such exchanges are almost always done on social networks, mainly WeChat. After agreeing to the deal, one person will place the item they have agreed on on the other’s doorstep.

The foods that are “hunted” a lot during the blockade are fresh fruits and vegetables. These types of goods are difficult to buy from online grocery stores due to unstable supply and high demand. Other items in high demand are diapers and baby formula.

Amanda Wu – an investment director in Shanghai, has a 12-month-old baby. She recently exchanged 3 boxes of baby formula she bought before the lockdown to a neighbor for vegetables and yogurt.

Wu shared: “She asked if we needed vegetables and yogurt, because she had just received some necessary items through a bulk exchange and placed an order online. I very happy with that, because the last 2 days did not buy any fresh food.”

However, one thing that people will rarely accept in exchange for essentials is cash. Many people said they would rather give someone something for free than take money. Cash doesn’t seem to be very helpful in their current circumstances. 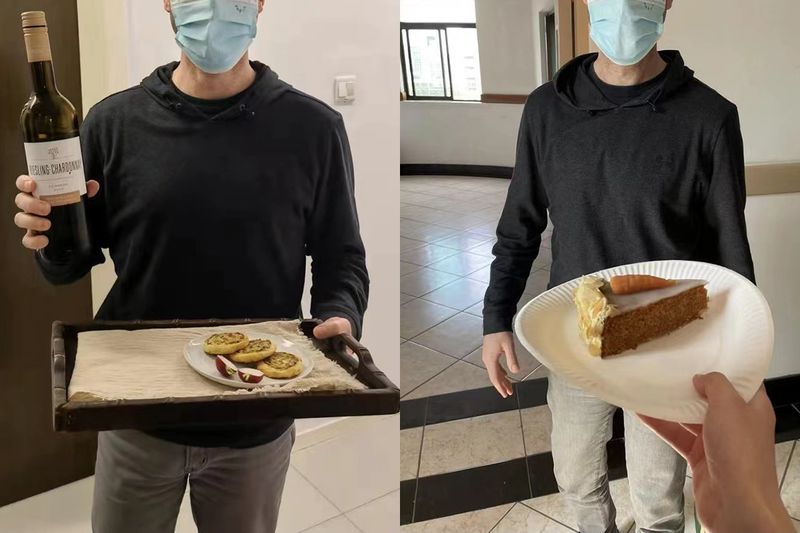 “In a way, cash has depreciated,” said Stefanie Ge, owner of a small content creation company in Shanghai. She also said she was in the business of selling everything from ham and beer to fruit and desserts.

Sharon Cai – an accountant living in Pudong district, has the same thought. She said that talking with others in the same court helped her to have a sense of community. She made her own bread to sell, then exchanged it for carrots and garlic.

Cai shared: “Covid has brought us many ‘difficult’ experiences, but at least one thing makes me happy. This exchange helps me feel the friendship.”

You are reading the article Not to mention the mountains, the seafood, the billionaires in Shanghai are starving for vegetables when they have money and can’t buy food.
at Blogtuan.info – Source: Afamily.vn – Read the original article here
Tags
Covid-19 epidemic in Shanghai
April 15, 2022
Share
Facebook Twitter LinkedIn Tumblr Reddit VKontakte Odnoklassniki Pocket Skype Messenger Messenger WhatsApp Telegram Viber Line

Hanging clothes opposite the door, should or not?

What is the Ukrainian army preparing for the 'decisive battle' in Donbass? 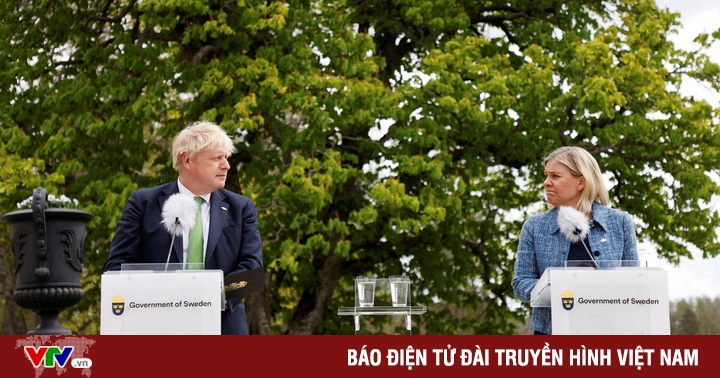 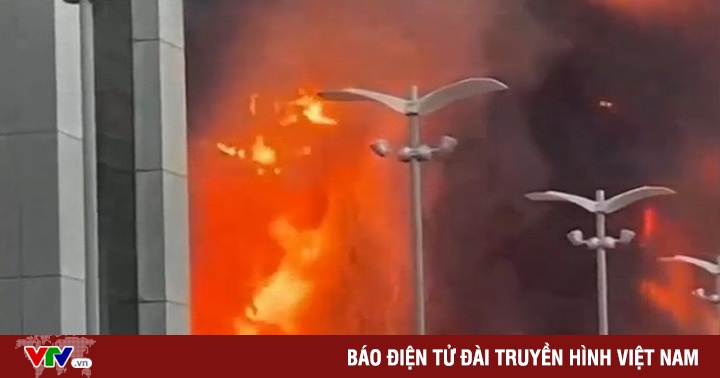 Huge fire in Moscow shopping center, many people are trapped 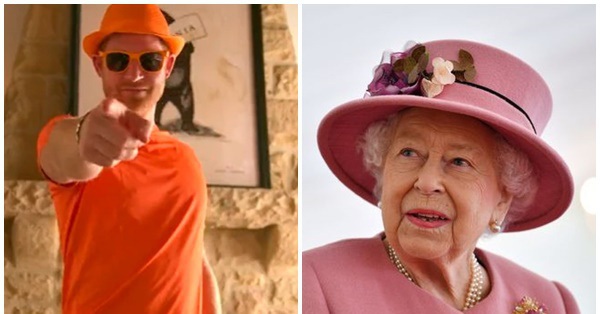 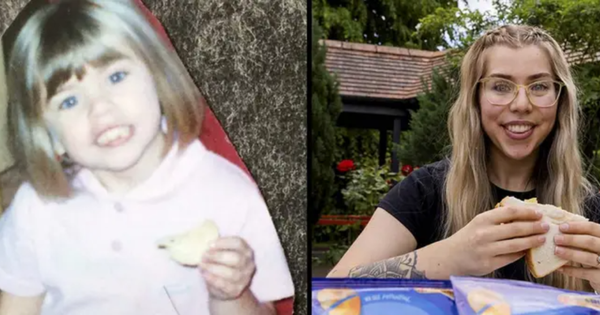 The girl who ate only toast and fries for 23 years