The judgment determined that, in the first nine months of 2019, 20 fishermen had cheated during the application process to enjoy the state policy to support petrol and oil money for offshore fishing. Tam, Viet and Nam discovered this.

Ms. Tam also received 120 million VND in the inspection period contributed by the fishermen. When the police investigated, she returned this amount and was determined that “there is not enough evidence to conclude that this is a bribe”.

In addition to the three defendants above, at the trial, 19 fishermen were found guilty Fraudulent appropriation of assets, sentence from 18 months in prison up to 10 years in prison. The other one died.

What happened the day Jackie Robinson made his major league debut 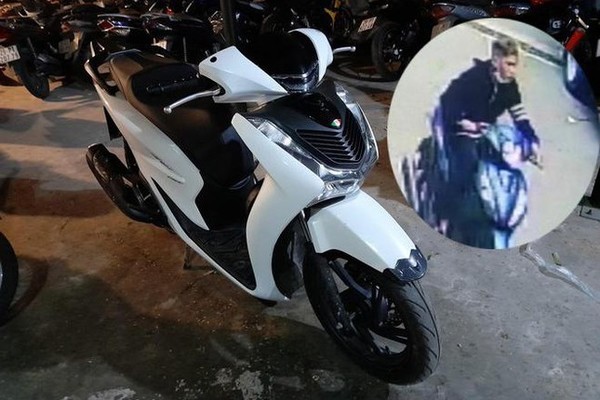 Stolen the wallet from the Mercedes by the roadside, the thief immediately bought a brand new SH 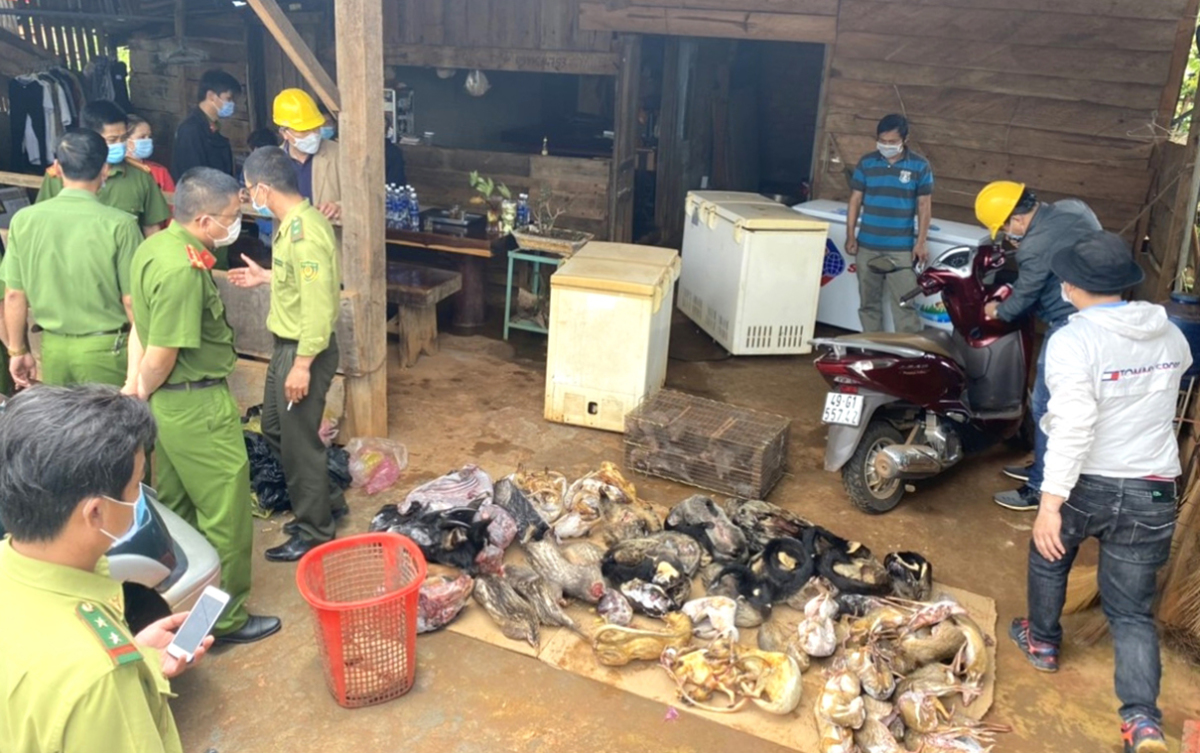 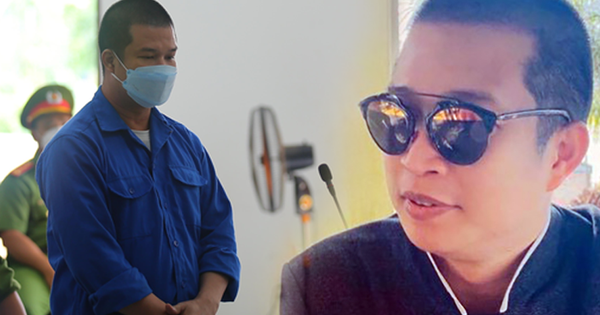 Scammed by the former headmaster of more than 18 billion, the female director fell into misery, almost committed suicide 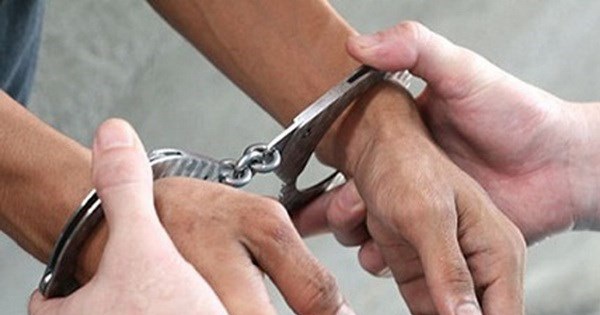 Arrested for “collecting debt” from ex-boyfriend