The ancient city of Pompeii is now one of the top tourist attractions in Italy. However, this place is threatened by the vandalism of antique thieves.

In an effort to protect this historic site, the Pompeii archaeological park recently deployed a new patrol officer. It’s a robot 4 legs.

Robot named Spot, has the task of patrolling at the archaeological park at night or when the site is closed, stopping to welcome visitors … to detect structural problems. 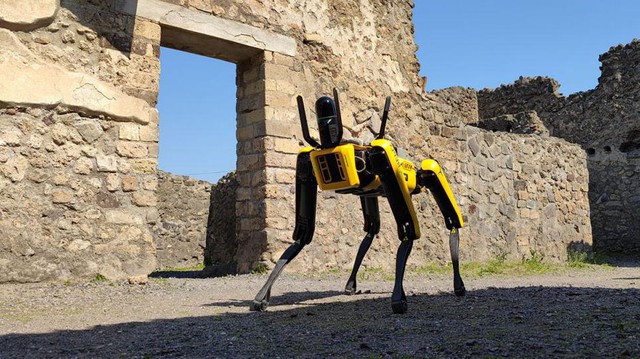 Another important task of the Spot robot is to explore tunnels dug by antiquities poachers. These tunnels are often very narrow and dangerous for the authorities to approach.

The four-legged Spot robot, developed by the American company Boston Dynamics, is equipped with cameras and sensors. According to Boston Dynamics, this type of robot can perform dangerous tasks in many different environmental conditions such as at nuclear plants, oil rigs, etc. 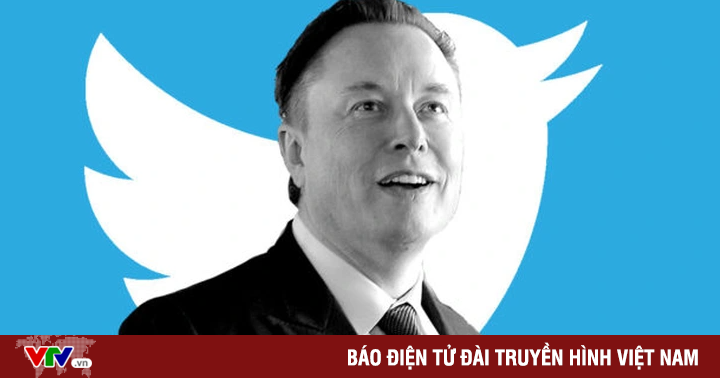 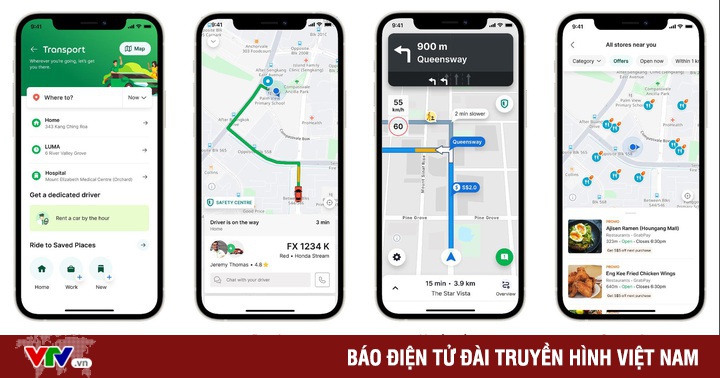