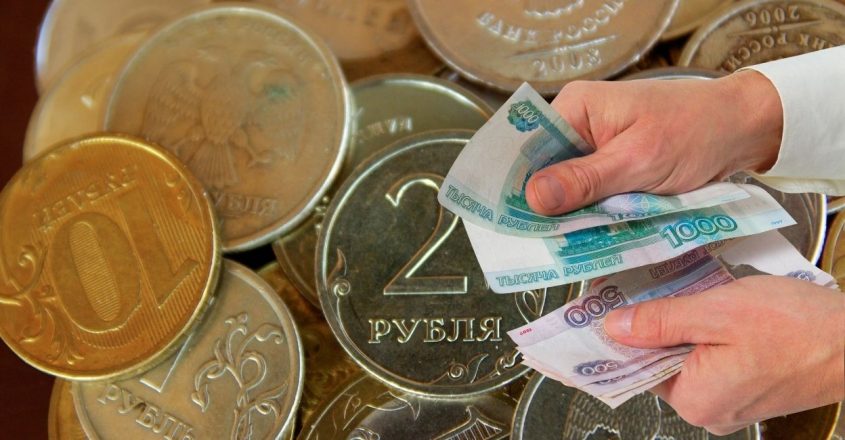 Russia wants to expand the use of the ruble in energy exports – Photo: ONMANORAMA

According to RT television, Peskov told reporters during a video conference: “The president has laid out a step-by-step and methodical approach to expanding the use of the national currency.”

Earlier, at the end of March 2022, Russian President Vladimir Putin announced that Russia would only accept payments for gas exports in rubles from “unfriendly” countries – Russia’s way of calling countries imposing orders. sanctions against Moscow over the hostilities in Ukraine.

On March 31, Putin signed a decree officially requiring “unfriendly” countries that buy Russian gas to pay in rubles, according to Reuters news agency.

According to Putin, the switch to gas payments in rubles will strengthen Russia’s sovereignty, as the West uses the financial system as a weapon. Furthermore, it makes no sense for Russia to trade in dollars and euros when assets in those currencies are frozen.

According to newly released official figures, Russia’s gas exports to Europe have declined over the past five months.

The European Union (EU) is aiming to cut its dependence on Russian gas by two-thirds this year following Russia’s military campaign in Ukraine.

On April 15, Russia’s energy group Gazprom said that gas exports to Europe and Turkey fell by 26.4% in volume between November 1 and April 15 compared to April 15. in the same period last year.

Gazprom added that gas inventories in Europe are also at their lowest level in several years.

Meanwhile, the gap between the price of Russia’s Urals crude oil and the North Sea Brent oil, the international benchmark, has widened.

According to the Finance Ministry, the price of Urals oil averaged $79.81 per barrel between March 15 and April 14 compared with $108.50 per barrel of Brent.

According to Interfax news agency, the price difference between the two oils, normally around 1-2 USD, has increased due to sanctions against Russia.

Although Russian oil is not subject to Western sanctions, the sanctions have made buyers hesitant to buy Russian crude.

Also related to Russia, on April 15, the Russian Foreign Ministry issued a statement saying that Russia requested the expulsion of 18 employees of the EU mission and these people must quickly leave Russian territory. This is a move in retaliation for the previous expulsion of Russian diplomats.

What does "Miss tycoon" Pham Kim Dung say about the rumor of "favoring" Nam Em before the final round of Miss World Vietnam 2022? 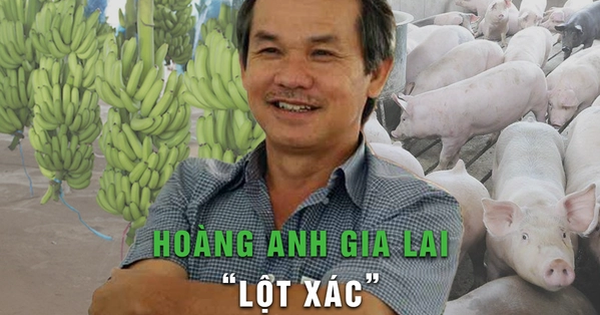 Report the biggest profit in 3 years, revenue 3 times higher than the same period 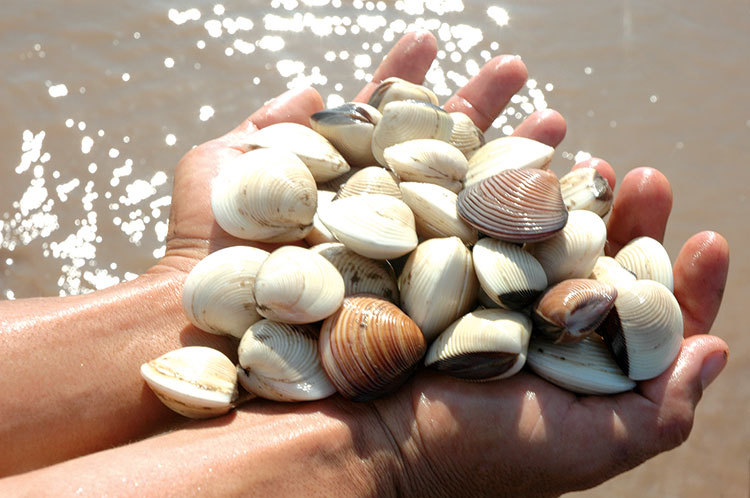 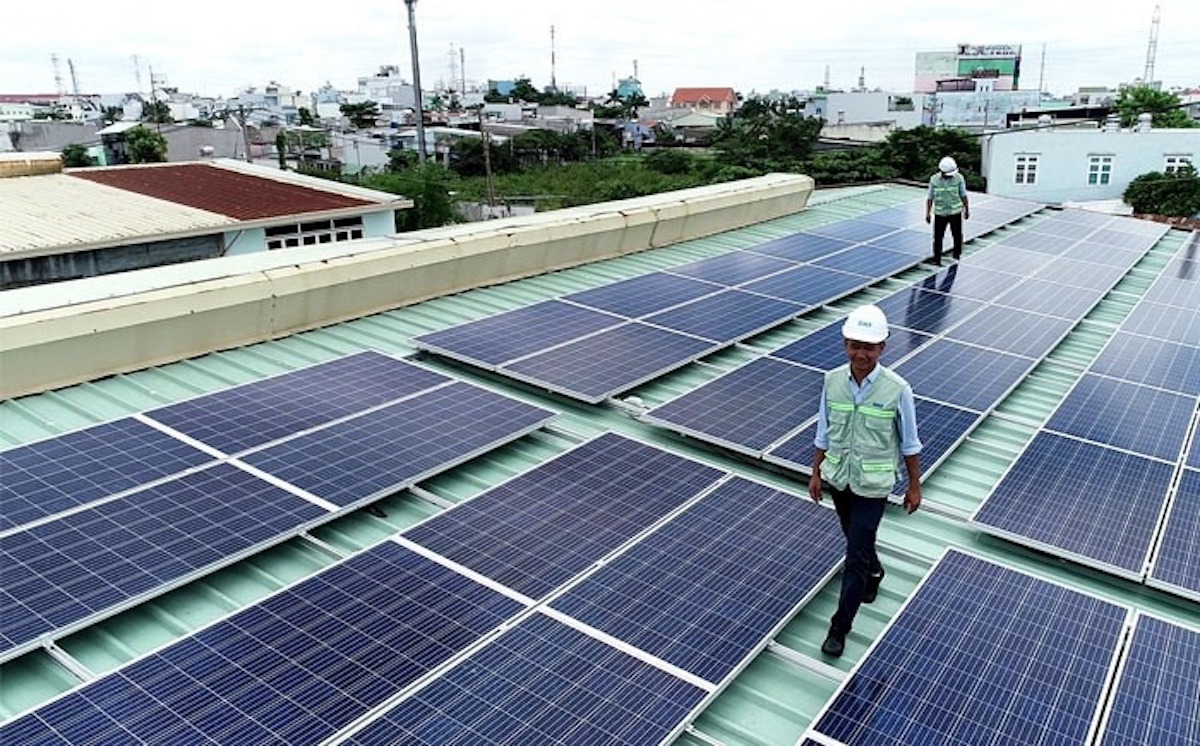 90% of commercial buildings do not integrate renewable energy 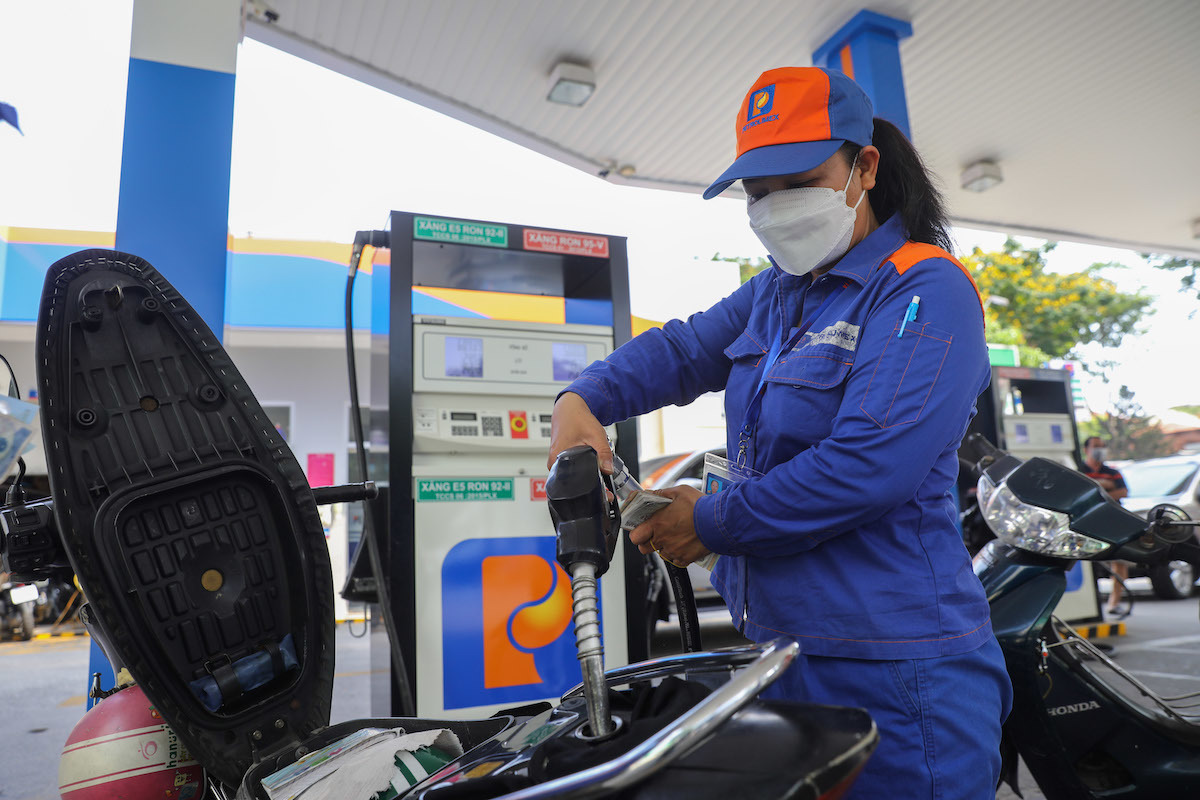