Humans are intelligent creatures, communicating through language, but can creatures like mushrooms “speak” like humans? Now, a new study by a computer scientist may change traditional human perception. The study found that forest-dwelling fungal organisms can send electronic signals to each other to form “language cluster signals” similar to speech. But whether these signals function like our language requires scientists to study and explore further.

In this latest study, which focused on four species of fungi: Flammulina velutipes, gill slit fungi, ghost mushrooms and Caterpillar fungi, the researchers inserted tiny electrodes into the mycelial matrix of these fungi and recorded their electrical activity.

The data suggest that they can use mycelium to transmit electromagnetic pulses to conduct interpersonal conversations. The peak electrical signals appeared in clusters, equivalent to a human vocabulary of more than 50 words, and the gill fungus that grows on rotting wood appears to be the species with the most complex language patterns.

The fungal organisms in the network can use electrical signals to confirm each other’s presence, similar to how wolves howl. “The propagating mycelium tips are charged. When the charged tips are passed in a pair of differential electrodes, the potential difference is recorded,” the researchers said.

“The most important thing is to study the mycelium that transmits electrical impulses. But we should not be too hasty. Humans have not yet deciphered the language of dogs, cats or other animals that live with us. centuries”.

Latest guidance from Ministry of Health, F1 no longer has to be isolated 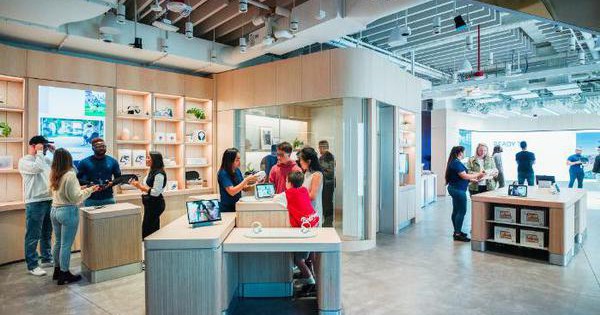 Forget the Apple Store, now is the time of the Meta Store 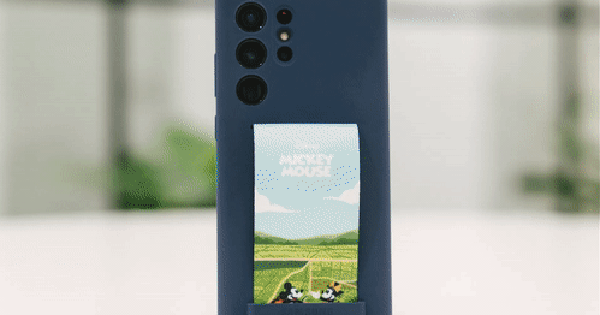 Not only beautiful but also has more special features 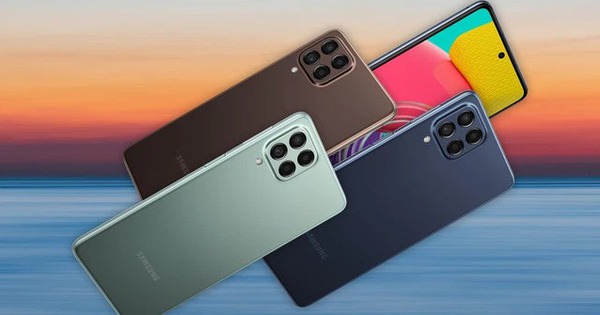 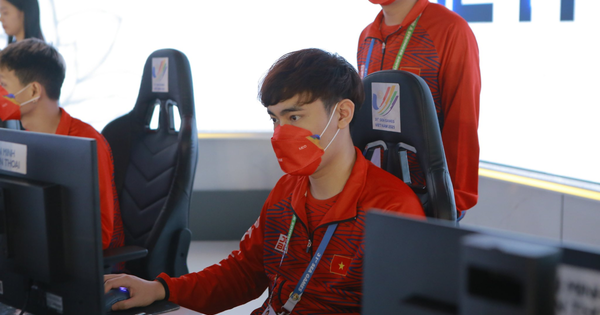 The Vietnamese League of Legends team gently passed the group stage of the 31st SEA Games, meeting Singapore in the Semifinals