At 9:00 a.m. on April 11, 2022, Mai Son district police received a telegram from the police station of Chieng Luong commune, Mai Son district with the content: Around 8:30 a.m. on April 11, 2022, Mr. Ha Van Tung , born in 1998 with some people in Lu village, Chieng Luong commune, Mai Son district, was cutting sugarcane in the field of Mr. Tung’s house when he discovered a male corpse in a shallow ditch in the family’s sugarcane garden. After that, Mr. Tung telegraphed the Mai Son District Police to verify and clarify. 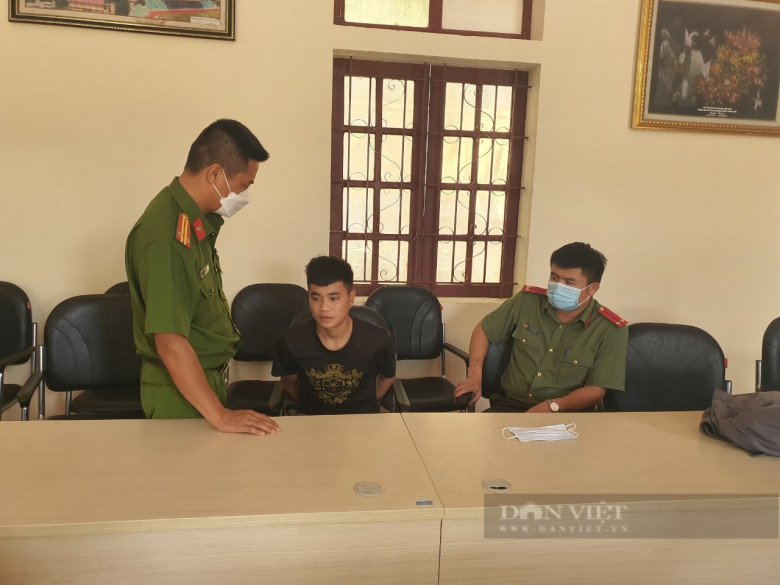 The results of the scene examination determined that this was a case of murder and robbery, Mai Son district police organized a force to protect the scene; at the same time, report to the Board of Directors of the Son La Provincial Police to direct the relevant professional departments to coordinate with the Mai Son District Police to investigate, verify and clarify.

Talking to PV, Senior Lieutenant Colonel Bui Van Dung, Head of Mai Son District Police, informed: Considering the case is of particularly serious nature, the victims are children and students, if not promptly investigated and clarified, they will confuse the public. Therefore, the Board of Directors of Son La Provincial Police directed to establish a special investigation project to concentrate forces and means to fight and clarify.

During the investigation of the scene, a number of items identified as belonging to the victim were discovered. In addition, the discovery of a slipper is the only clue that is related to the subject of the crime. Autopsy results revealed 15 wounds on the back and neck of the victim identified as being stabbed with a knife. About the motorcycle the victim used was not found at the scene. 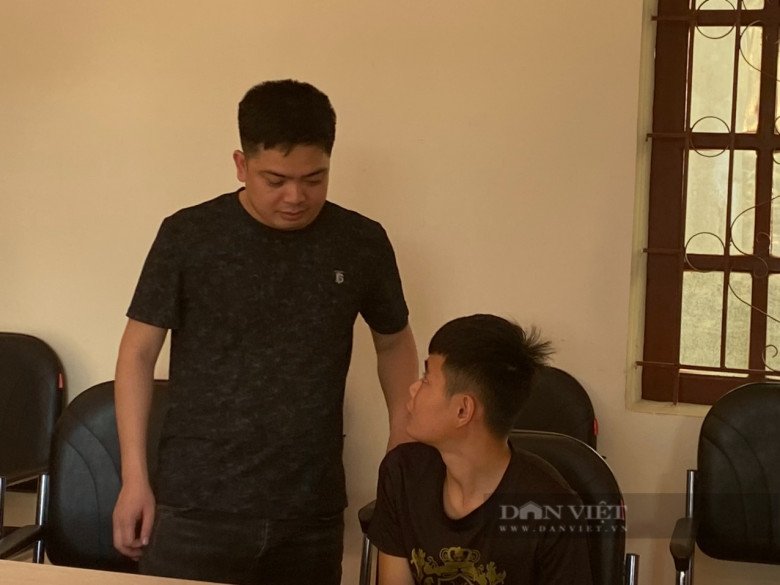 Having the intention to rob property, when he discovered that Ha Van V was driving alone, Cuong asked for a ride, then used a knife to stab the victim’s neck and back several times. Photo: Mai Son district police.

Based on the initial investigation results, the Head of the Police Investigation Agency of Son La Province directly held a meeting to discuss and direct the implementation of investigation activities. Determined that the perpetrator had a familiar relationship with the victim. Regarding the tricks of the crime, it is possible that the perpetrator asked the victim to hitchhike on a motorbike, then took advantage of the deserted road, used a knife to kill the victim, and robbed the motorbike for consumption.

The special team has concentrated forces to carry out professional measures to track down the victim’s motorbike and check the suspect. Under the close and drastic direction of the Board of Directors of the Provincial Public Security, the efforts and efforts of the special case committee to overcome difficulties and with the spirit of resoluteness and will to fight with the criminals to the end. , soldiers of relevant professional departments, police of districts and cities and the participation of the masses; At about 9:00 am on April 12, 2022, the Special Case Committee clarified that the perpetrator was Lo Manh Cuong, born in 2003, residing in Lu village, Chieng Luong commune, Mai Son district.

At the same time, the subject’s vehicle was discovered and seized for consumption in sub-area 19/5, Co Noi commune, Mai Son district. Subject Cuong was addicted to drugs, on April 5, 2022, was filed by Mai Son district police and sent to the Labor Education Center of Son La province for compulsory drug addiction treatment.

The subject claimed to kill to steal property

Immediately after identifying the subject of the crime, the Working Group of the Criminal Police Division of the Police Department of Son La Province, the Police of Mai Son District went to the drug rehabilitation facility to fight with the subject. As a result, the subject admitted to the entire offense.

Subject Cuong confessed that, on the morning of April 4, 2022, the subject had an intention to rob property, so he walked alone from home to the area of ​​Buom Hau, Lu village, Chieng Luong commune, Mai Son district to find robbery victim.

At about 12:15 on the same day, Cuong discovered that Ha Van V. was alone driving a motorbike home from school. Subject waved for a ride, then used a knife to stab the victim’s neck and back several times.

Accidentally stabbed, V. fell off his motorbike and ran down the alley of a sugarcane garden next to the road, causing the victim to die. After stabbing the victim to death, Cuong robbed a motorbike and went to Co Noi commune, Mai Son district, selling the car for 1,000,000 VND to a motorbike shop and then looking to buy drugs for himself. After using drugs, on April 5, 2022, Cuong was checked by Mai Son district police and made a file to send him to a compulsory detoxification facility.

The expert panel assessed that this is a particularly serious criminal case and case, and promptly deployed forces, closely coordinated, effectively and synchronously applied professional methods of investigation and discovery. , clarify. The quick arrest of the perpetrator has contributed to stabilizing the situation in the area, strengthening people’s confidence in the People’s Public Security force. 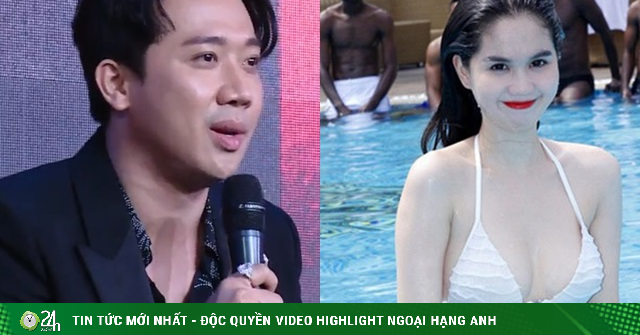 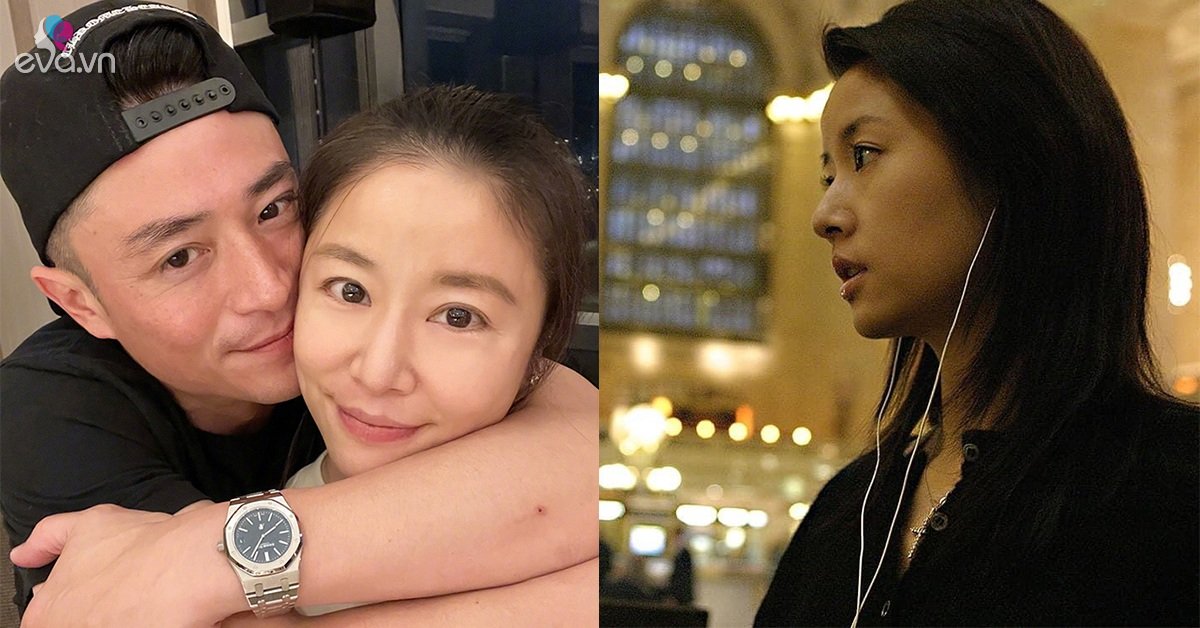 Lam Tam Nhu shows off photos of her unmarried days, the habit of leaving her bare face unchanged, but her skin is different from heaven and earth 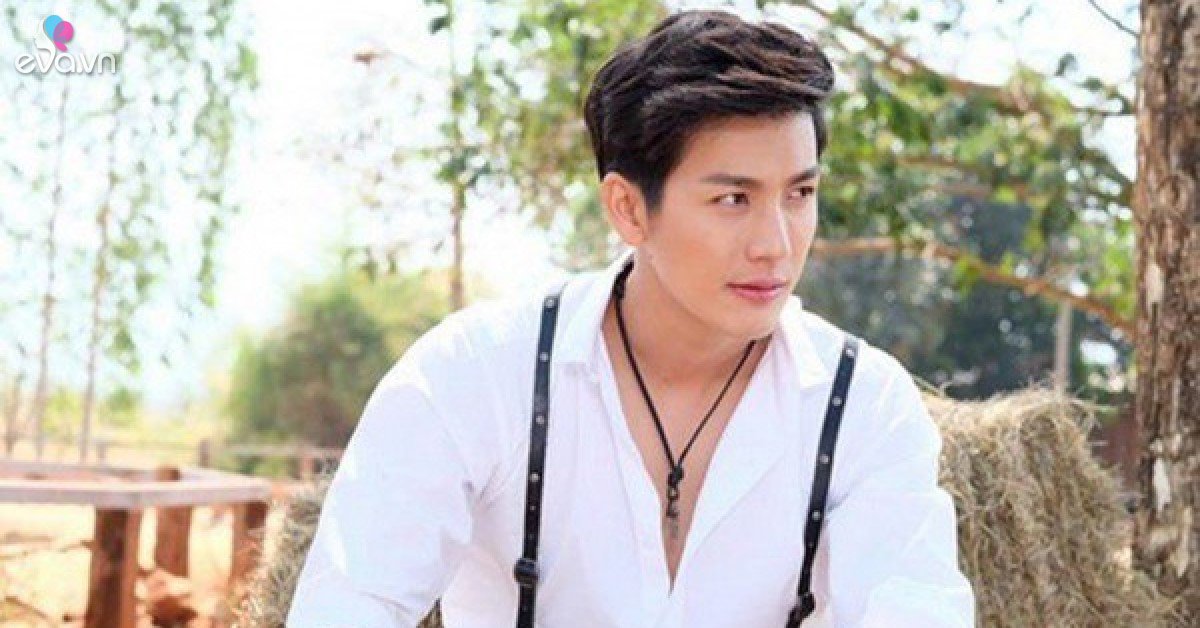 Just had a honeymoon, my father-in-law immediately gave me 1 billion, I don’t have time to celebrate I am purple and I know the reason 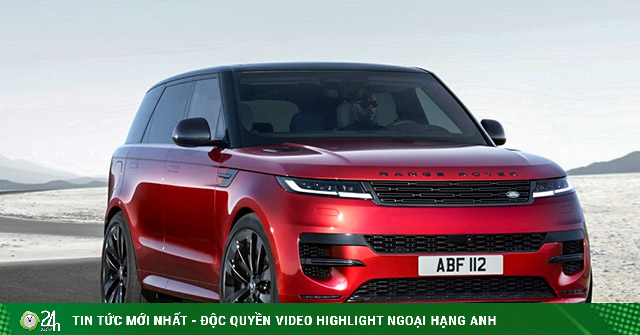