This is the latest statement of South Korean President-elect Yoon Suk-yeol when referring to the new foreign policy.

South Korea’s president-elect said that the new foreign policy will not only focus on relations with North Korea, but will expand diplomatic relations with the EU and Asian countries, with the US-based relationship as a foundation – Weld.

Yun said that the new administration will take action to improve relations with Japan, thereby helping to strengthen trilateral cooperation between Korea, Japan and the United States.

In addition, Mr. Yun also announced that Korea will participate more strongly in economic activities on a global scale, commensurate with its position as one of the top 10 economies in the world.

It is expected that Mr. Yoon Suk-yeol will officially take office as President on May 10.

Coach Yokohama is wary of HAGL 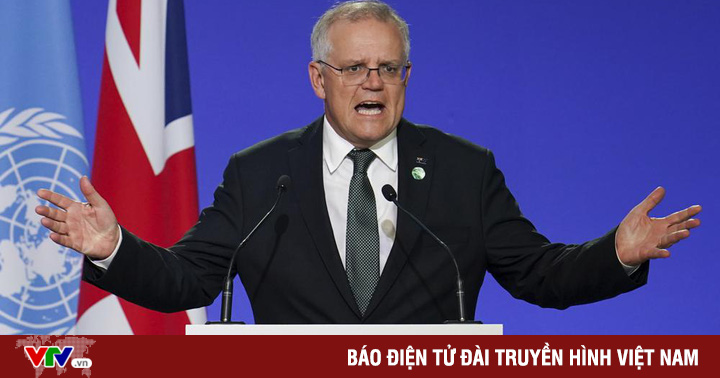 Shanghai records a total of 17 deaths from COVID-19