The German Economy Minister urged people to save energy to reduce dependence on Russia, but Moscow believes that the EU will not be able to find a complete replacement in the next 5-10 years.

In the interview published in the newspaper Funke On April 15, German Economy and Climate Minister Robert Habeck urged “patriots” to save energy because it would make Russian President Vladimir Putin uncomfortable”.

According to AFP, Mr. Habeck, a Green Party politician, said that people could save 10% of their energy and suggested “very simple” measures such as opening the curtains to avoid heat loss at night, reducing heat loss. temperature heater 1 degree lower.

“If passed Easter (17.4) we can ride a bike or take a train, that’s fine too. It saves you money and upsets Mr. Putin,” Habeck said.

To date, EU countries, especially Virtue, still opposes the ban on Russian gas imports because of its great dependence on this supply. Germany has reduced its gas imports from Russia from 55% before the war Ukraine boom down to 40%. However, Mr. Habeck last week estimated that it will not be until mid-2024 that the country can cut off supply from Russia.

Russian Deputy Prime Minister Alexander Novak on April 15 said that the EU will not be able to completely replace the source of electricity oil and gas from Russia in the next 5-10 years.

Sputnik quoted Mr. Novak’s article in the magazine Energy Policy states that US liquefied natural gas (LNG) producers are keen to win market share in Europe but the lack of infrastructure has hindered Washington’s exports. The EU considers suppliers such as Qatar, Saudi Arabia, Kuwait and Algeria, but the Organization of the Petroleum Exporting Countries (OPEC) has said that members will not be able to offset Russian supplies.

In terms of coal resources, South America and South Africa can replace Russia, but experts believe it will be difficult for these regions to offer reasonable prices due to logistics costs and high demand, Novak noted.

AFP on the same day quoted European officials as saying the EU was preparing sanctions on Russian oil and gas, but ratifying them would require canceling existing contracts, finding alternative sources and preventing avoidance. embargo. “It cannot be done overnight. It requires at least many months,” said an official involved in the planning to cut Russian energy imports.

Last week, the EU announced a ban on Russian coal imports, but the measure has only been implemented since mid-August, affecting 8 billion euros of Russian coal exports each year.

Bayern's golden era is gradually coming to an end 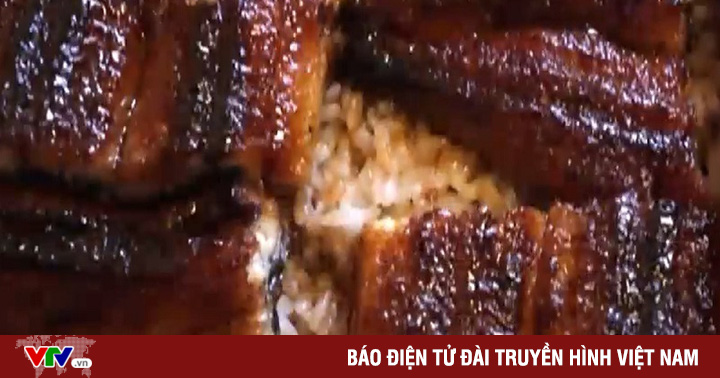 Eel rice – a dish like “white gold” in Japan 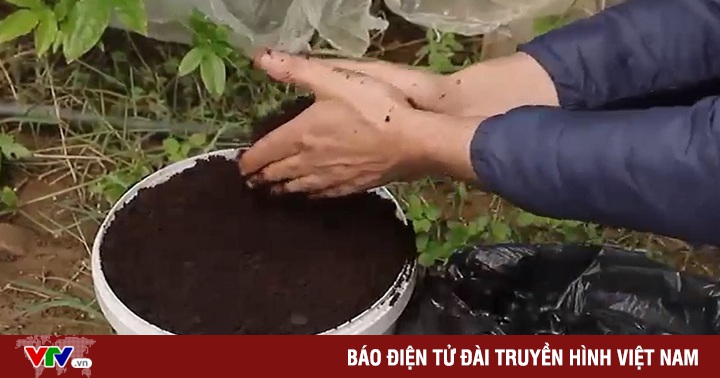 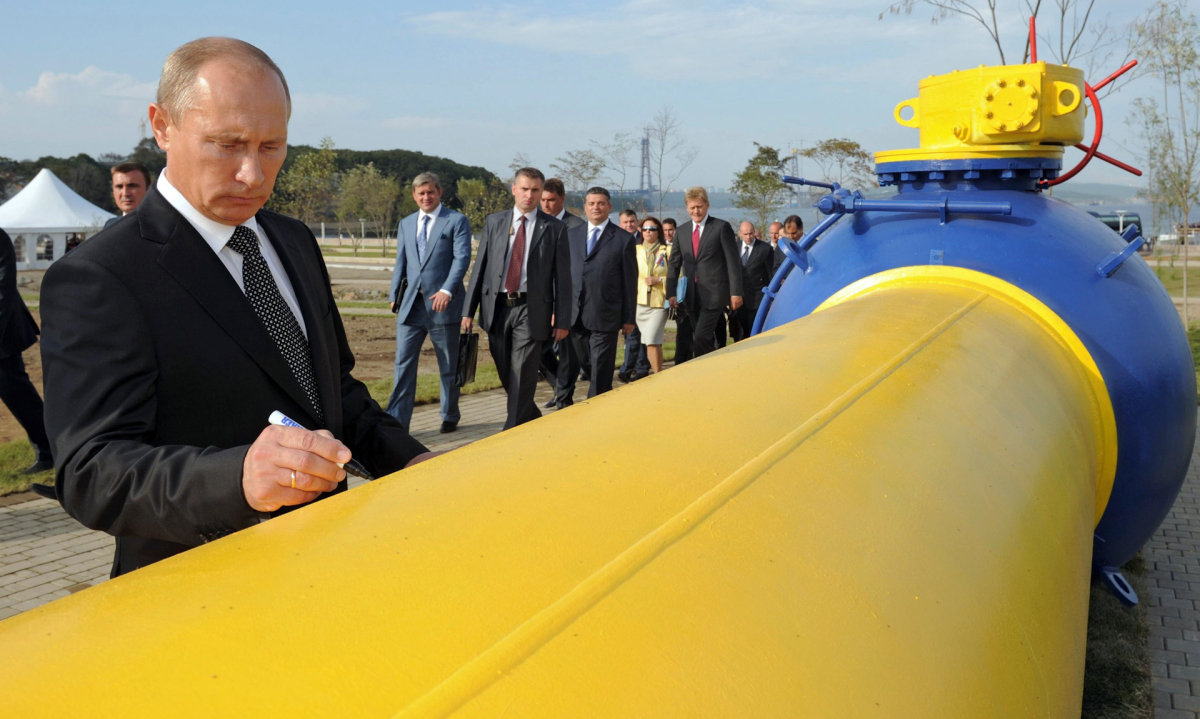