In a new study published in the journal eLife, scientists say they have found a way to reprogram human skin cells to reverse 30 years of their aging. This method was developed from a work that won the Nobel Prize in Medicine in 2012.

Although still being tested in the early days, this therapy is considered extremely promising.

Imagine one day you can erase wrinkles, age spots, to bring the entire skin of a person over 50 years old back to 20 years old.

Not only that, if scientists can reprogram other cells in the body, including nerve cells, they will be able to reverse the aging of these cells and cure diseases. age-related diseases like Alzheimer’s, Parkinson’s or even cancer.

New research by scientists leads us back to the 2012 Nobel Prize-winning work of a Japanese doctor and doctor: Shinya Yamanaka has found a way to reprogram adult human cells. turn back into stem cells.

We know that the human body is made up of more than 70 trillion cells, most of which are mature, differentiated cells. But going back in time, all of these cells ultimately started from exactly one cell called a zygote, which is the union of a sperm and an egg.

Until the end of the 20th century, scientists believed that the development from stem cells to adult cells was a one-way process, like time as cells age, it cannot be reversed.

But in the early years of the 21st century, Yamanaka, while doing a PhD at Nara Institute of Science and Technology in Japan, developed a method to deliver transcription factors inside differentiated adult cells, thereby transforming them back into the pluripotent stem cell state.

This achievement has created an earthquake in the field of stem cells. Because if you can turn any adult cell back into a stem cell state, you will have an invaluable resource to cure many diseases, from cancer, diabetes, stroke, Alzheimer’s to Replace damaged tissues and organs in the body.

Skin rejuvenation is just one of the basic uses of stem cell therapy.

However, going from theory to practice is not always an easy straight line. The problem with Yamanaka’s method is that if you turn adult cells back into pluripotent stem cells, they will also lose their specific identity and function.

For example, let’s say you wanted to turn skin cells that were already wrinkled at age 50 back to age 20, Yamanaka’s method would be to turn those cells down to the pluripotent stem cell mark, which is when they were still a fetus. 0 years old, and then differentiate them into skin cells again.

If differentiation fails, pluripotent stem cells can become any other type of cell, like red blood cells, intestinal cells or nerve cells… You certainly don’t want skin Mine turned into such a mess, didn’t it?

In worse cases, the stem cells can become cancerous.

So how to prevent this?

With new research conducted by scientists from the Babraham Institute, UK, they have found a way.

“Over the past decade, we’ve learned a lot more about aging at the molecular level. It sets the stage for techniques that help researchers like us measure age-related biological changes in human cells.”said biologist Diljeet Gill, lead author of the study.

“We can apply this to our testing to determine how reprogrammable our new approach is.”

Specifically, when the cells were on their way to reprogram into stem cells, Gill was able to measure exactly when he should “press the brakes” to stop them. For skin cells, it was the 13th day of the experiment, instead of the 50th day as in Yamanaka’s method.

Gill calls his method “partial reprogramming of adult cells,” because skin cells, when turned back in time to a moderately youthful age, retain the shape and function of skin cells. .

To check how many years in time these cells had gone back, Gill used a series of tests, including an epigenetic clock test (which looks for chemical tags that indicate the age of a cell), which examines cells. transcriptome assay (reading genes produced by the cell).

The results showed that these skin cells had indeed reverted to the equivalent biological age of 3 decades. By up to 30 years younger, partially reprogrammed skin cells also produce more collagen. This is an important protein that helps your skin regain its fullness and eliminate wrinkles.

A skin with more collagen also means that when it encounters wounds, the skin will heal more quickly and leave no scars.

“We have shown that cells can be rejuvenated without losing their function. And that rejuvenation also helps restore some function to aging cells.“, Gill said.

“In fact, we also observed reversals of aging indicators within disease-related genes, which is particularly promising when it comes to future applications of this research.”

There are many age-related health problems as we age – from cardiovascular disease to Alzheimer’s disease. If we can reverse the aging process, we can essentially solve all of these diseases.

So, Gill says one of the next steps he’ll take is to try and apply this method of partially reprogramming adult cells to other types of cells in the body.

“Ultimately, we hope to be able to identify genes for rejuvenation without reprogramming the entire cell. By specifically targeting those genes, we can help slow and reduce the effects of aging.“, adds Wolf Reik, a molecular biologist from the Babraham Institute.

“This approach promises to lead to valuable discoveries that can open up an amazing new horizon in medicine.” 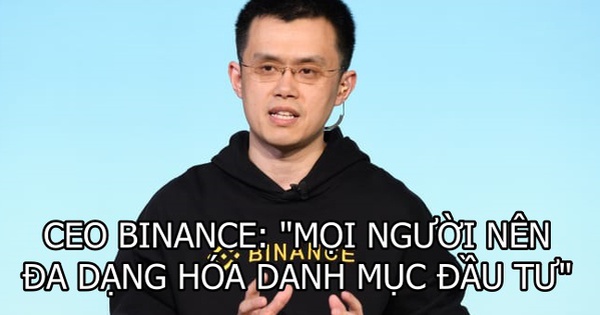 ‘Everyone should diversify their portfolio, don’t go all in with cryptocurrencies like me’ 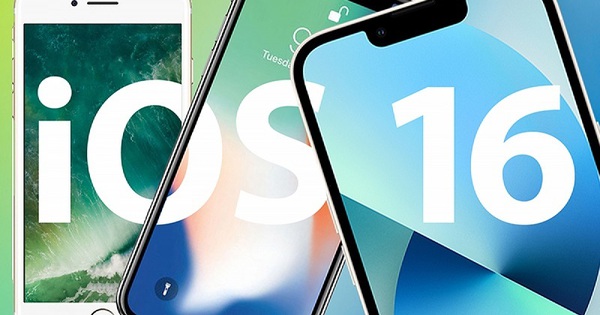 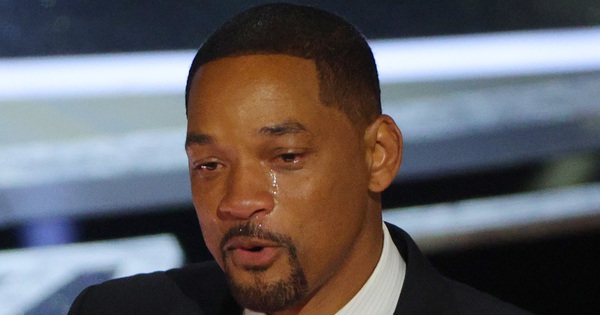